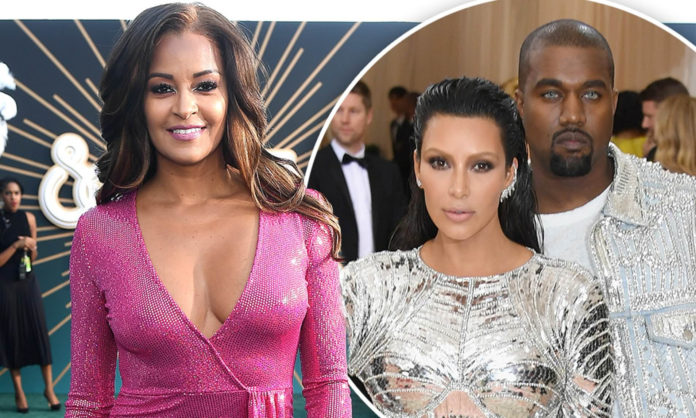 Real Housewives of Atlanta alum, Claudia Jordan has claimed that Kanye West tried to date her while he was still romantically involved with his ex-wife, Kim Kardashian.

The 48-year-old talk show host and reality star made the claims during an appearance on The Domenick Nati Show this week.

When asked directly if she would consider dating the newly single father-of-four, she replied: ‘No. Kanye tried to already, so no, thank you.’

‘He tried years ago. Me and Nikki Chu were in the club. They shut the door… I told you that whole story,’ she added.

Jordan who did not give more details made it clear Kanye and Kardashian were still in a relationship when he made the unwanted advance.

‘I met him before and, you know what, I hung out with Kim as well. And [because of] Girl Code, I couldn’t do it. Let’s say that,’ she said.

The estranged couple are currently embroiled in a divorce battle.

In February, Kardashian filed for divorce from West after almost seven years of marriage.

Earlier this month, he responded to estranged wife Kim’s divorce petition, asking for joint custody of their four children.