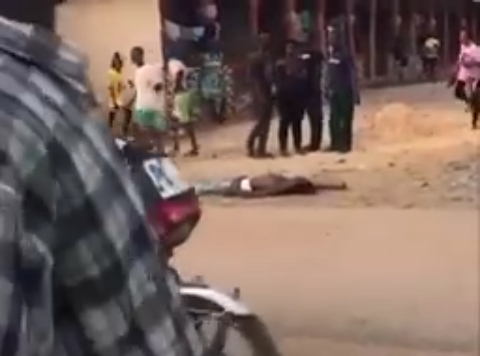 Gunmen suspected to be cultists have killed a graduate of the Department of Mechanical Engineering, Delta State Polytechnic, Oghara in Ethiope West council area of the state.

Acting spokesman of the State Police Command, DSP Edafe Bright, who confirmed the incident to The Nation on Thursday, identified the deceased as Okpakoko Isaac.

It was gathered the incident occurred Tuesday evening, April 27, at Shawarma Hotspot, off Genesis Road in the polytechnic community. 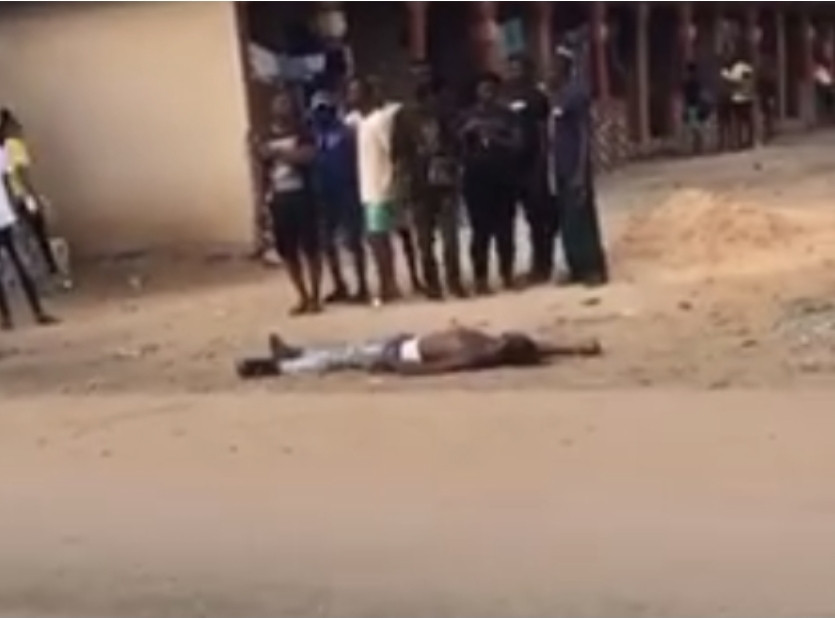 The deceased, a graduate of the 2018/2019 session, was said to have just welcomed a child a few days before the murder.

Reports claim he was shot by unidentified men who drove a white coloured Benz. They were said to have shot sporadically into the air, causing residents to scamper for safety. 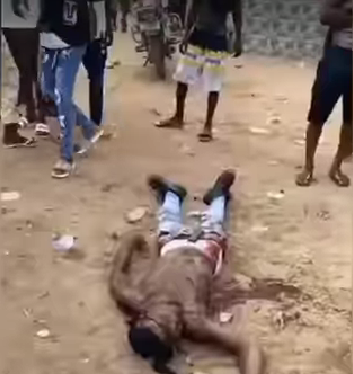 “It is suspected to be cult-related. We don’t know if it’s his name but there was an ID card found on his body bearing Okpakoko Isaac, from Mechanical Engineering, Otefe-Oghara.” DSP Edafe stated.