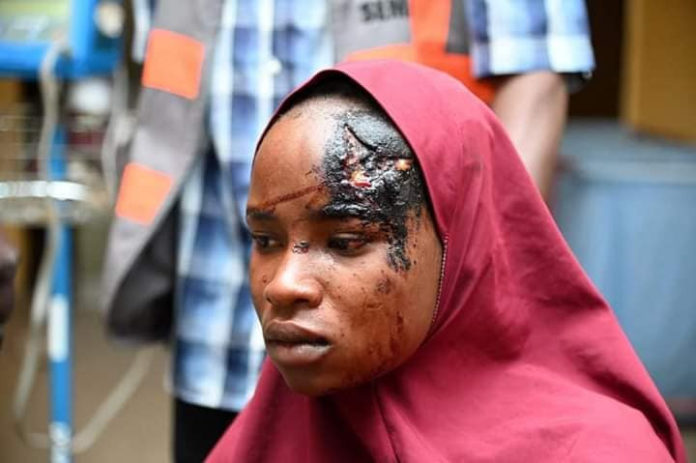 A woman, who survived the recent Boko Haram attacks in Geidam town, Yobe State, has narrated how she watched her sister die.

Many residents including a school teacher and eleven members of a family have been reportedly killed since Boko Haram terrorists invaded Geidam town on Friday evening, April 23. 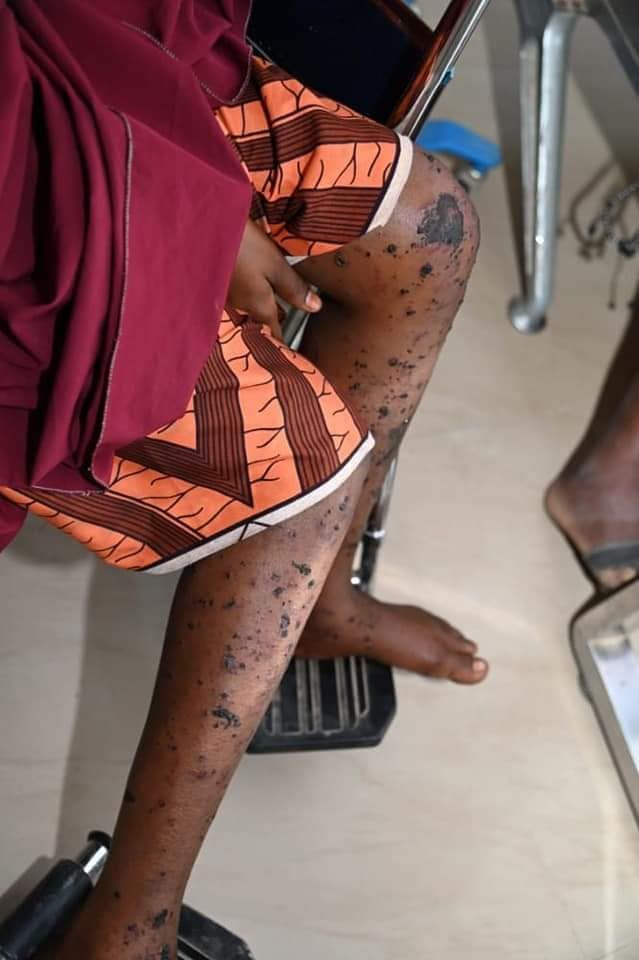 The woman told BBC Hausa that an artillery which was thrown into her room, exploded and claimed her sister’s life. She said the deceased left behind a daughter who is few months old.

“We heard her crying for help, but we couldn’t do anything until she died. We could only rescue her baby and God so kind nothing has happened to her. I’m the one breast-feeding her now.”

She said 11 people died from the attack and that they are now living in the bush under tree, not knowing what future holds for them.

“She was just sitting outside but entered her room. We don’t know where it came from but the artillery was thrown directly into the room. We don’t even know whether it is from Soldiers or Boko Haram, only God knows,” she narrated.

“We are now living under a tree just watching and thinking of our fate. We are tired of this life always living under threats. We lost our parents and many close relatives. What type of life is this?”

“We trekked to this place from the town just like animals. We were crying. We are in trouble and don’t even know what to do honestly. Even now that I’m talking to you someone helped us with the water to drink.”