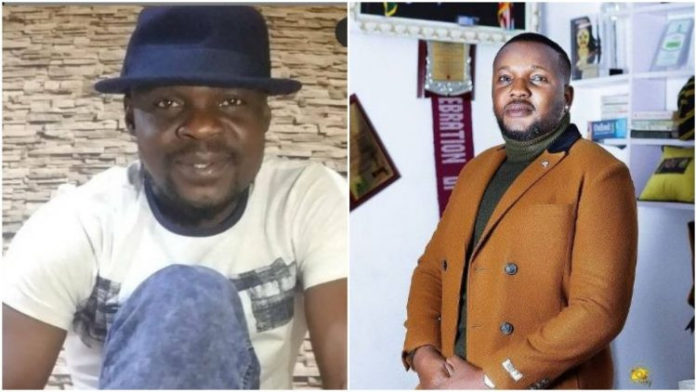 Actor Yimi Fabiyi is still kicking against the decision of comedian, Princess, and others to re-enact the molestation actor Baba Ijesha meted on a minor seven years ago.

Recall that the actor has been in police custody for over a week now for molesting the foster daughter of comedian, Princess. The comedian had in a video posted, said the actor who she was rendering help to seven years ago, raped her foster daughter and things began to degenerate for the girl as she began to do bad academically.

Princess said the victim couldn’t open up about the abuse until this year, seven years after when she revealed that it was Baba Ijesha who abused her. To get evidence that will be used to prosecute him, she and some others decided to carry out a sting operation where he was invited to her house after CCTV cameras had been placed in strategic positions, Shortly after he was left in the house with the victim, Baba Ijesha started to molest her.

Yomi believes this is a wrong move, According to him, if all the adults involved are not arrested within seven days(7), then it is safe to say that the Officers in Charge are ignorant of all the laws. In his post, he asked parents if they will allow their children to be terribly molested in the name of getting evidence. Read his post below

See his posts below… 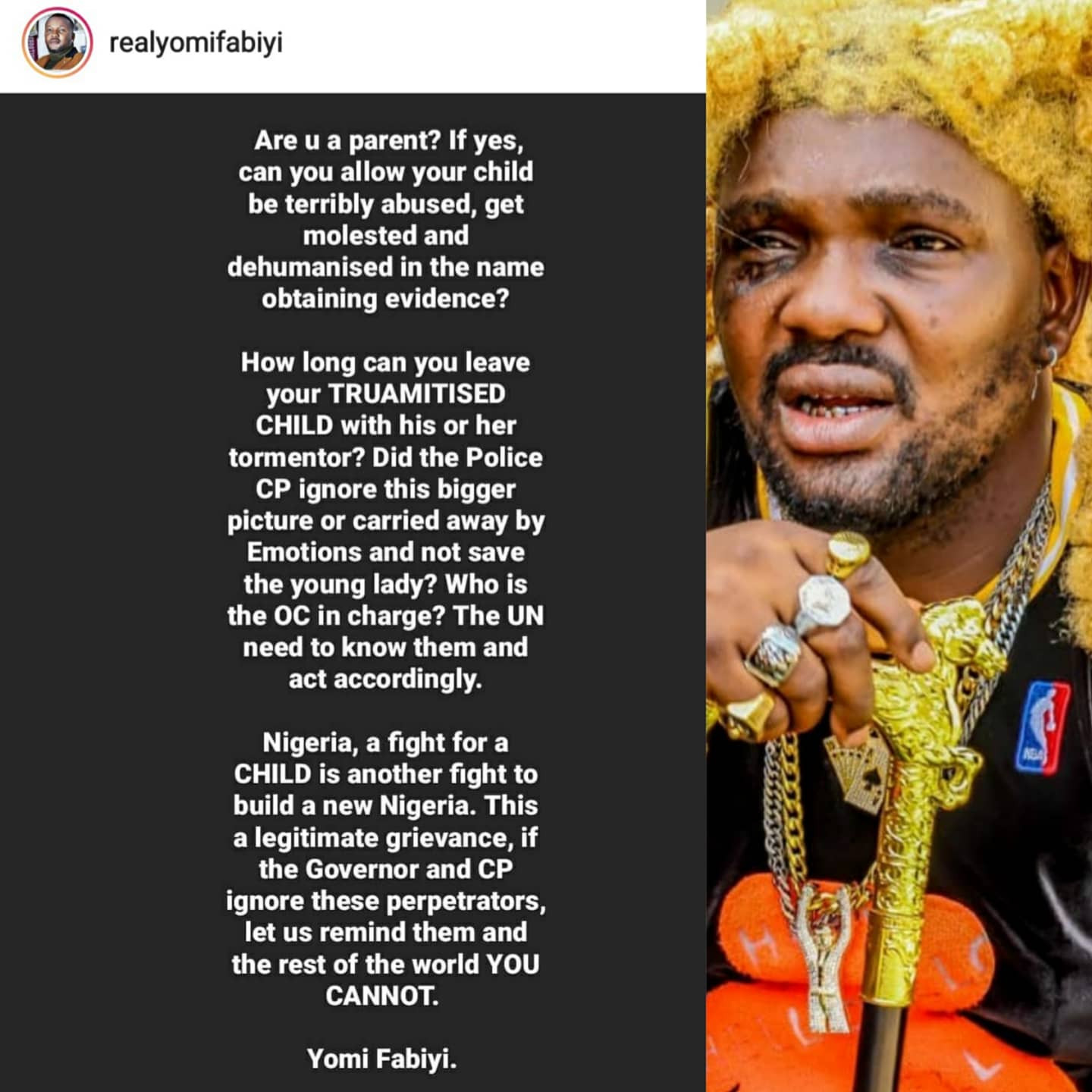 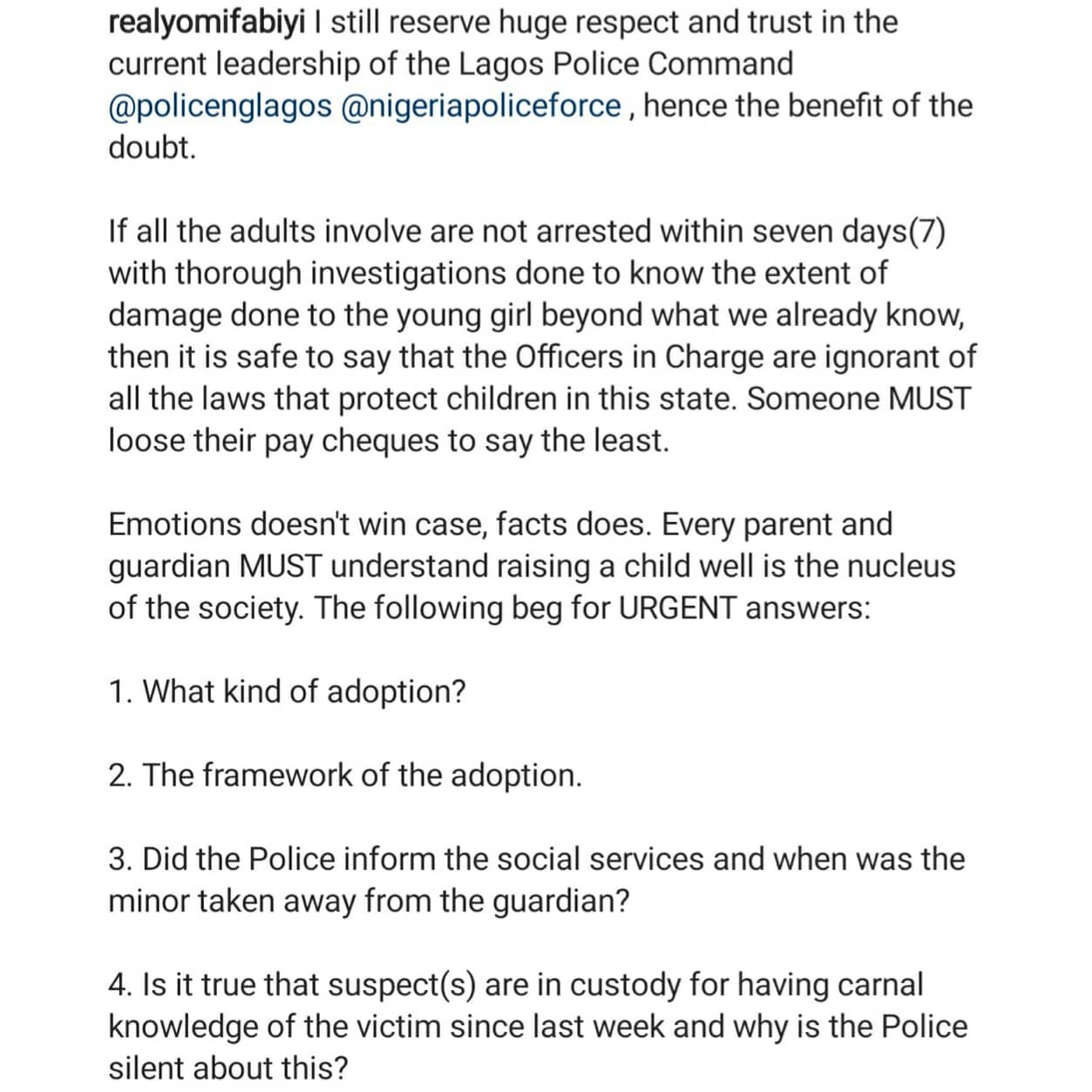 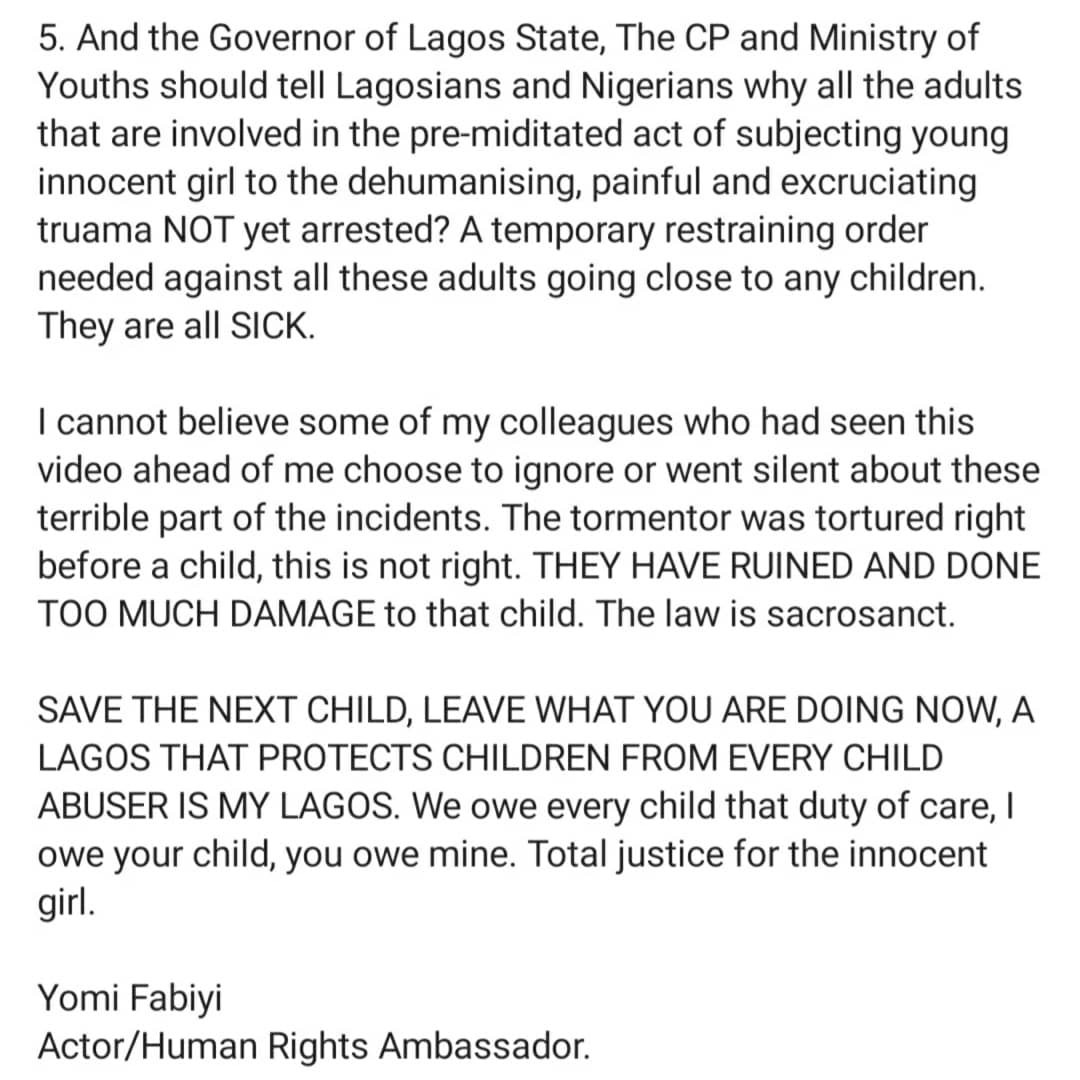