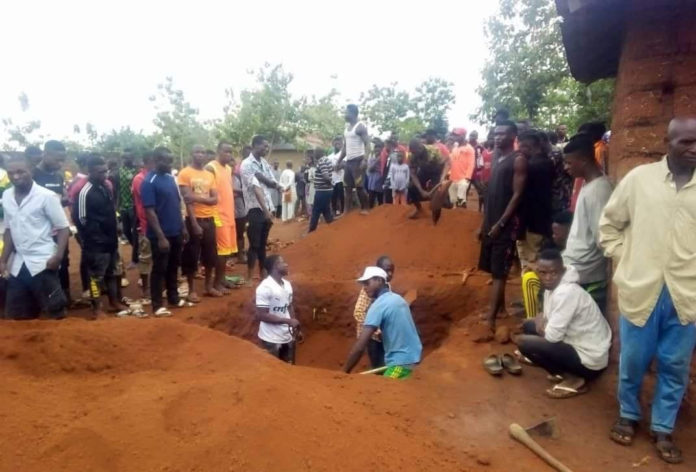 Bandits have killed a local community official alongside his wife and daughter in-law at Golkofa in Jema’a Local Government Area of Kaduna State.

The State Commissioner for Internal Security and Home Affairs, Samuel Aruwan, who disclosed this in a statement on Sunday May 9, said the assailants stormed the home of Sgt. Christopher Madaki (Rtd), a scribe to a Ward Head at Golkofa, Jema’a LGA on Saturday night, May 8, and shot him, his wife and his son’s wife dead.

“The three were later confirmed dead, while his son, Clement Musa Madaki survived with injuries inflicted on him by the assailants,” Aruwan stated.

The scribe’s wife was identified as Mary Christopher Madaki, and his son’s wife as Alice Musa.

The Commissioner said Governor Nasir El-Rufai has condemned the killing in Golkofa village and described it as completely inhuman and ungodly.

He prayed for the repose of their souls and charged security agencies to expedite action on the case. 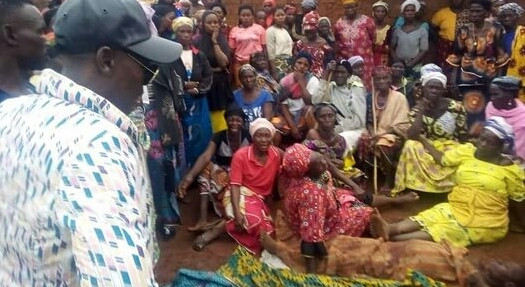 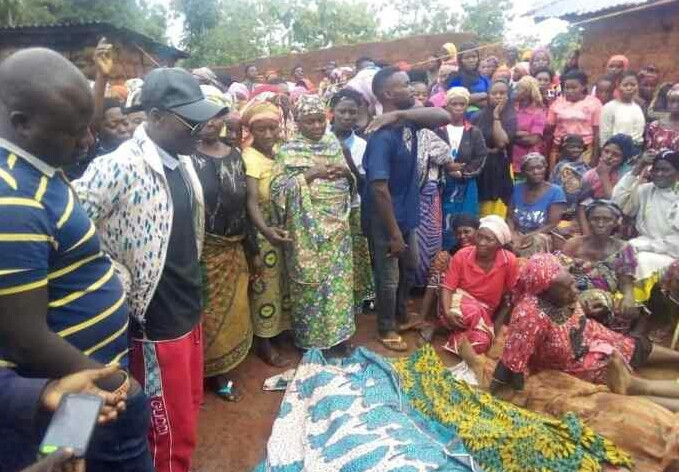 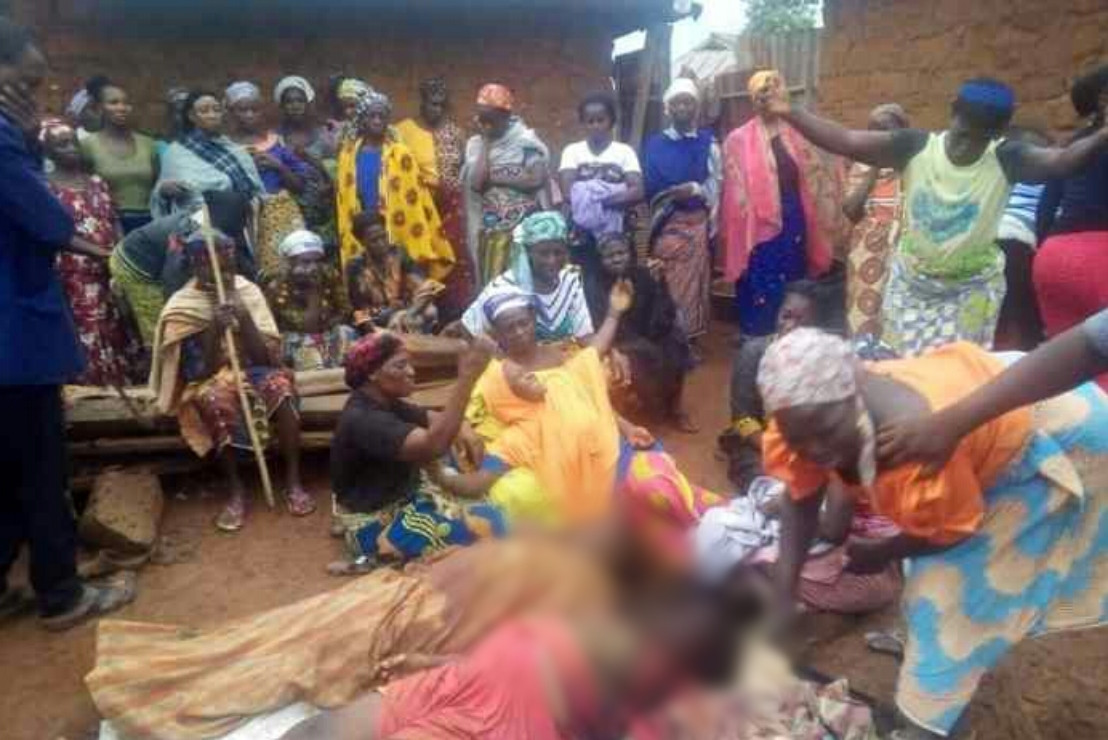 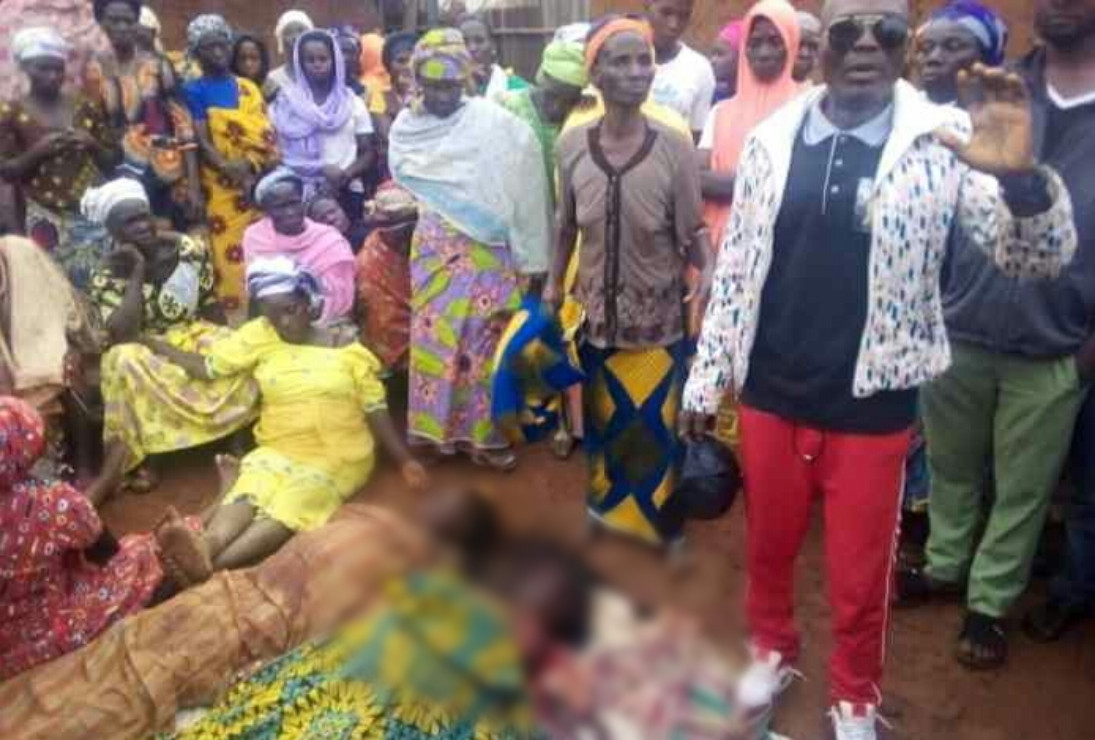 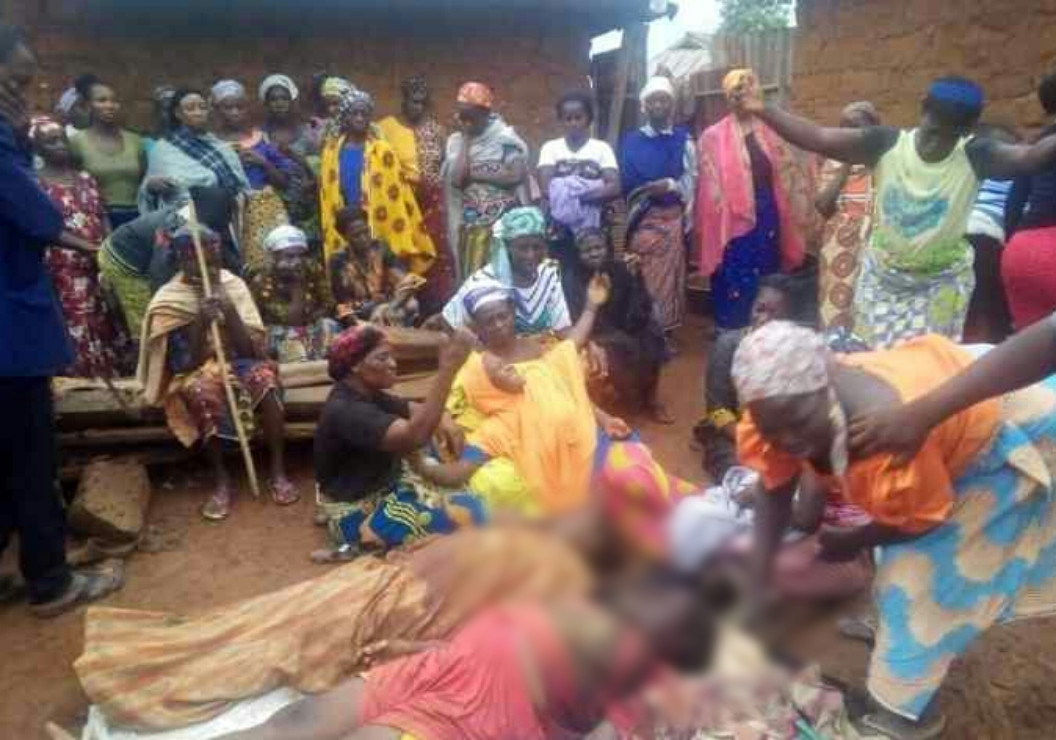