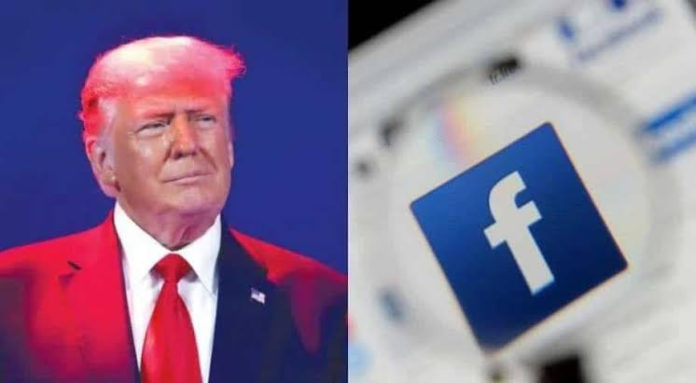 “We believe the risks of allowing the President to continue to use our service during this period are simply too great,” Facebook CEO Mark Zuckerberg wrote at the time.

On Monday, May 3, Facebook said that its Oversight Board will announce its long-anticipated decision on the fate of former President Trump’s Facebook account at 9 a.m. ET on Wednesday.

Following the complaints/responses, Facebook handed the decision to the Oversight board- an independent body which has the power to reverse content decisions and set precedent for the company.

According to reports, Trump is set to launch his own social media platform in the coming months

New York pastor charged with murder after running over his estranged...