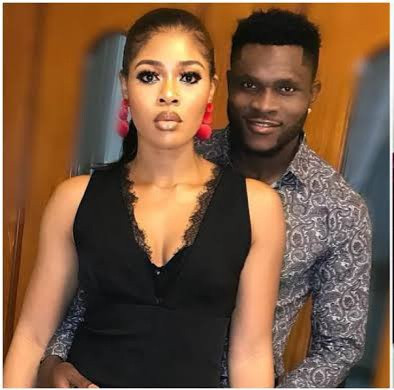 Footballer, Aaron Samuel, and his wife, Chinwe Aaron, have reportedly split and they have adjusted their Instagram accounts accordingly. 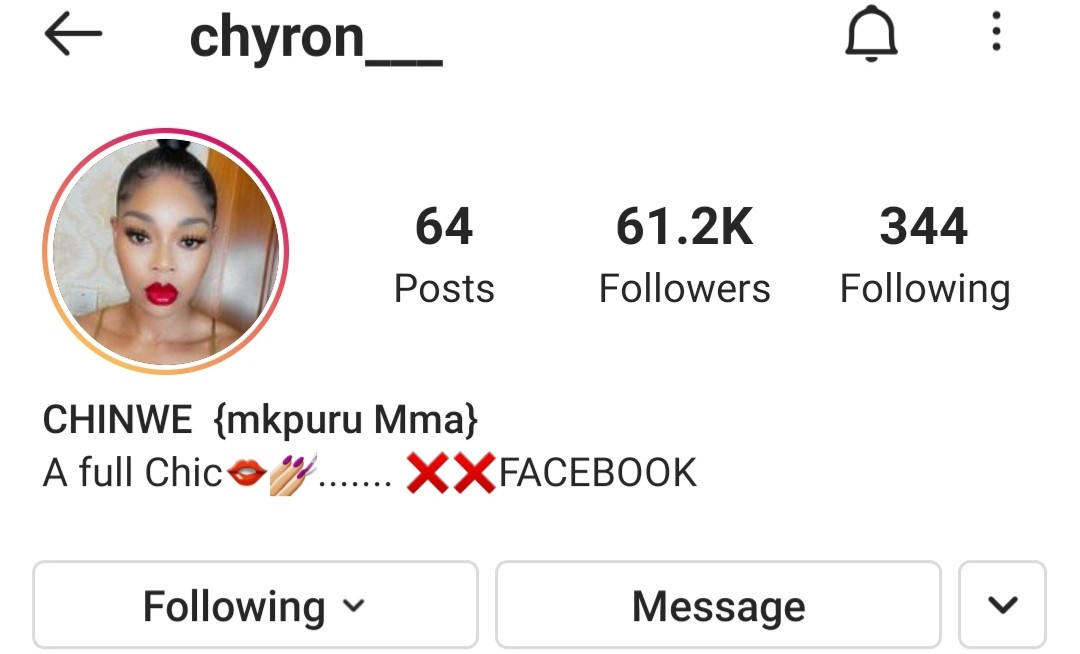 She has also deleted all of Aaron Samuel’s photos from her Instagram.

Aaron Samuel has made his Instagram account private and has reportedly moved out of their shared home and  is currently squatting at his friend’s place at Ajah, Lagos.

Aaron Samuel Olanare is a Nigerian professional footballer who plays as a striker for Chinese Super League club Changchun Yat.

Aaron and Chinwe got married in 2018 and are have two children. Their second child, Brian, is only 4 months old 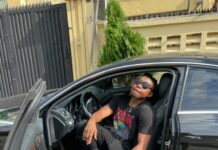