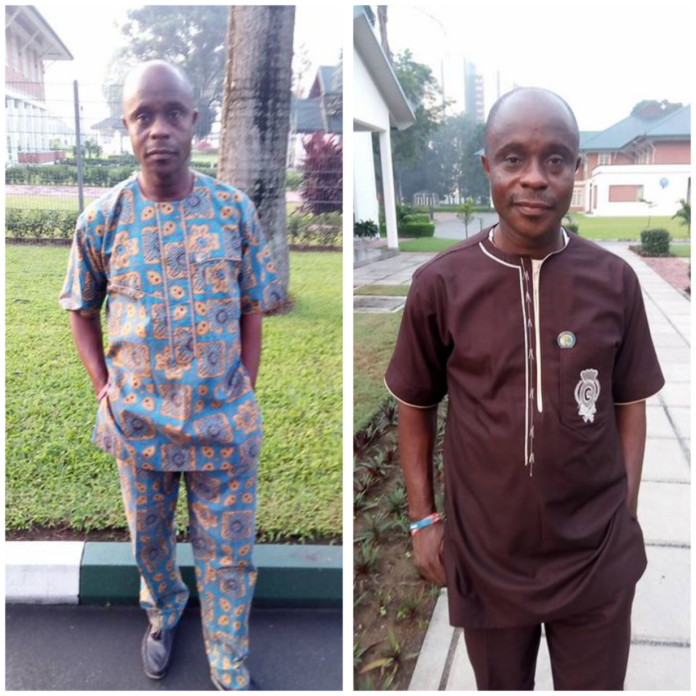 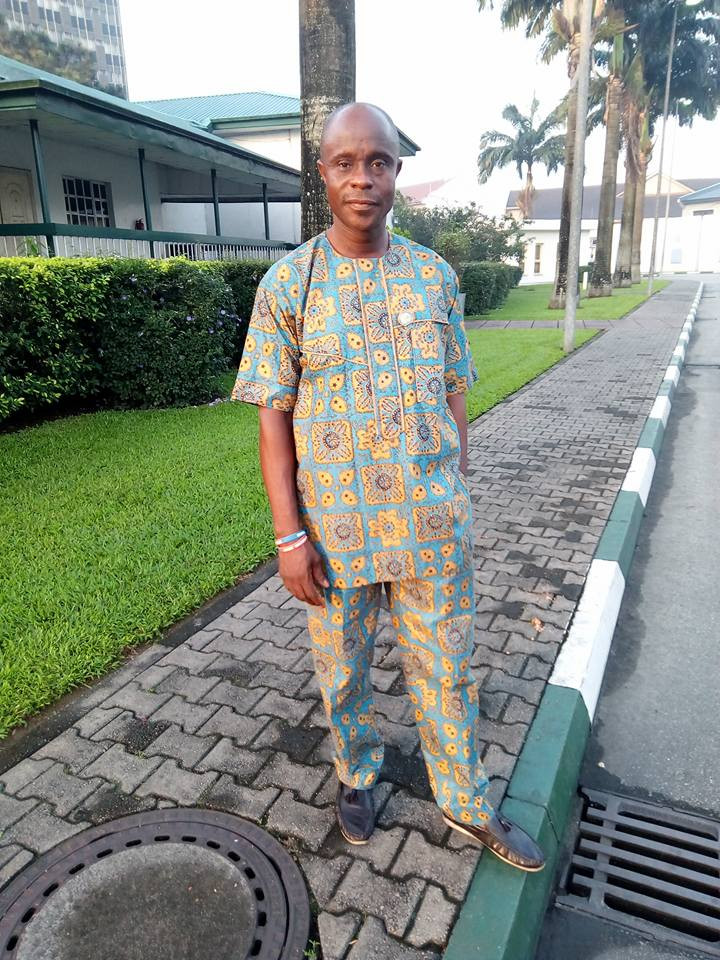 Taking to his Facebook on Monday, May 10, Marshall Obuzor, described late Azuma as a diligent police officer, who he had an opportunity to work with.

“ASP Nelson was killed in cold blood by suspected IPOB hoodlums who attacked policemen this past Friday at the Rumuji Police Station. Beyond being my fellow Ekpeye man he was a delligent Police officer who I had the opportunity to work with. MAY GOD GRANT HIS FAMILY THE FORTITUDE TO BEAR THE LOSS AND MAY HIS SOUL REST IN PEACE” 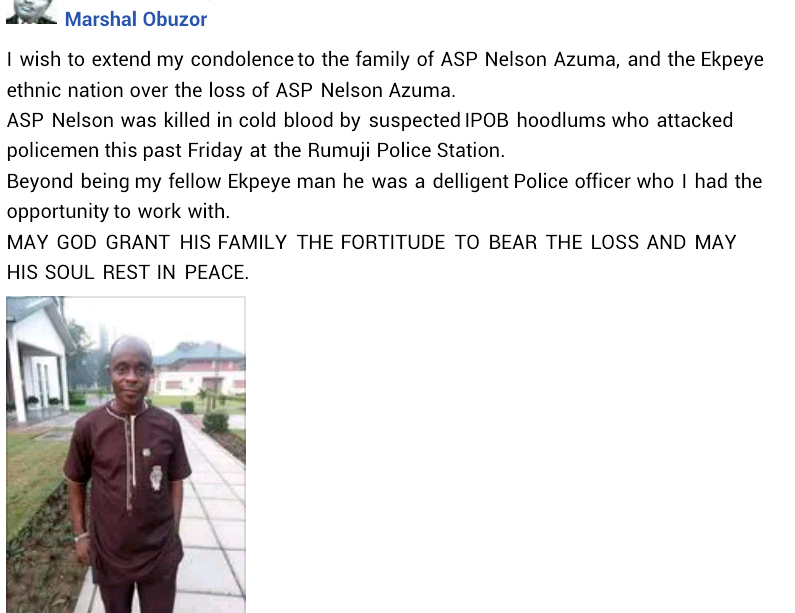 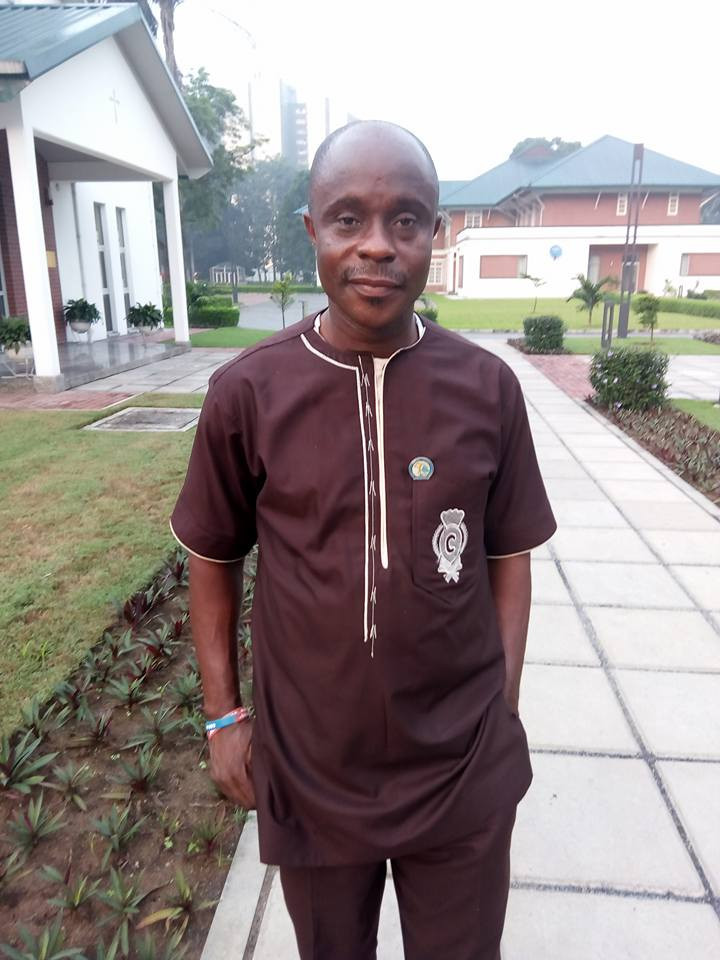 White US professor,Jessica A. Krug admits she has been pretending to...