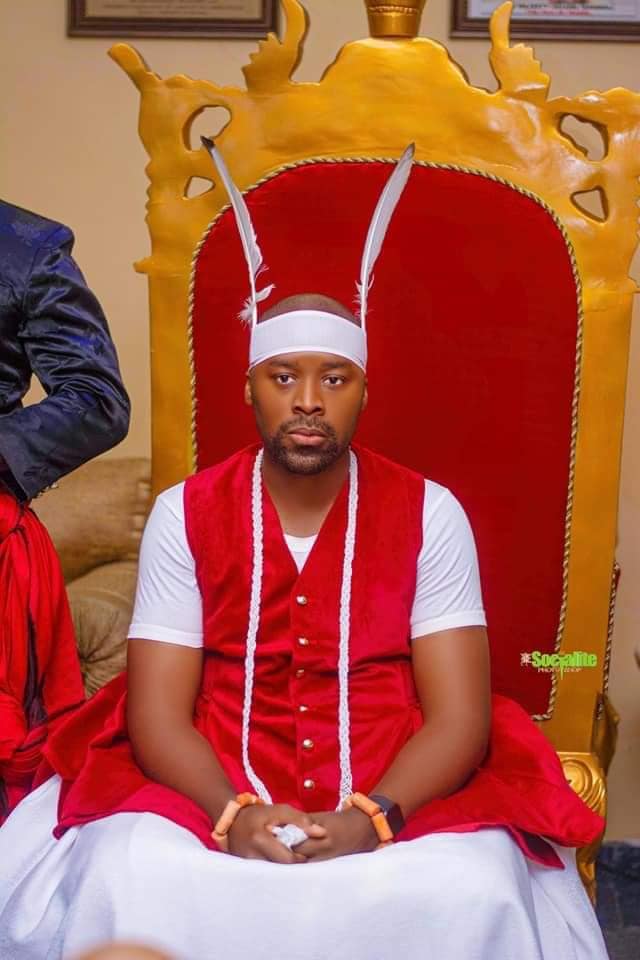 The Olu designate, who was widely accepted as successor to the throne was educated in Nigeria and abroad. He was born on April 2, 1984 to Prince Godwin Toritseju Emiko, the late Ogiame Ikenwoli Atuwatse 11 and Gladys Durorike Emiko in Warri, Delta State. 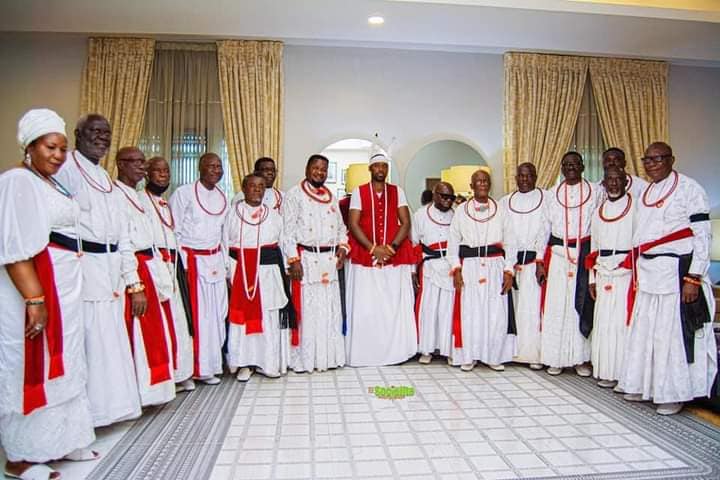 Prince Emiko was admitted into Case Western Reserve University, Cleveland, Ohio, United State of America (USA), where he obtained Bachelor of Arts in International Studies and Political Science, while minoring in History and Economic between 2002 and 2006.

He went further to earn a Masters of Science in Management from Case Western Reserve University in 2007 and returned to Nigeria for his NYSC in 2008 where he served in the Public Affairs Department of the National Petroleum Investment Management Service (NAPIMS), among other experiences in the private sector and entrepreneurship. 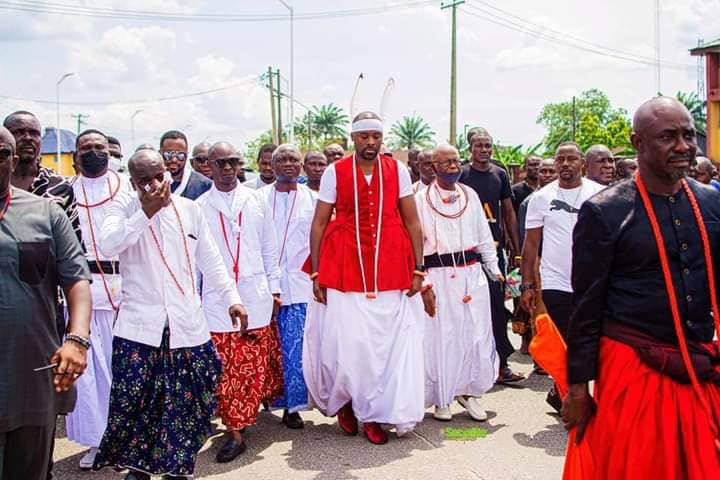 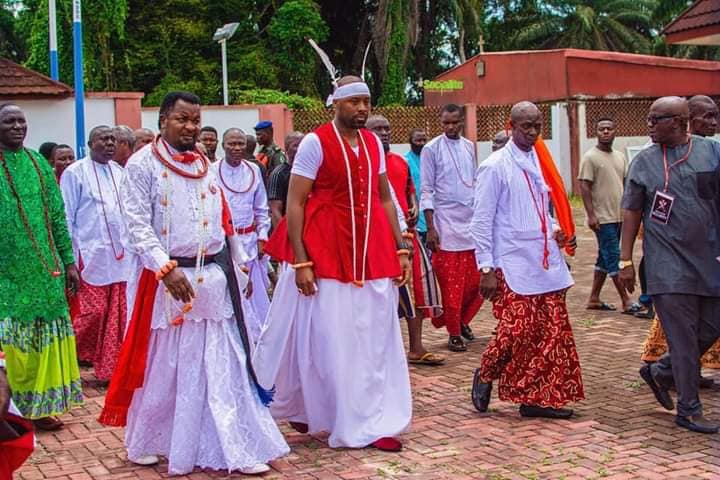 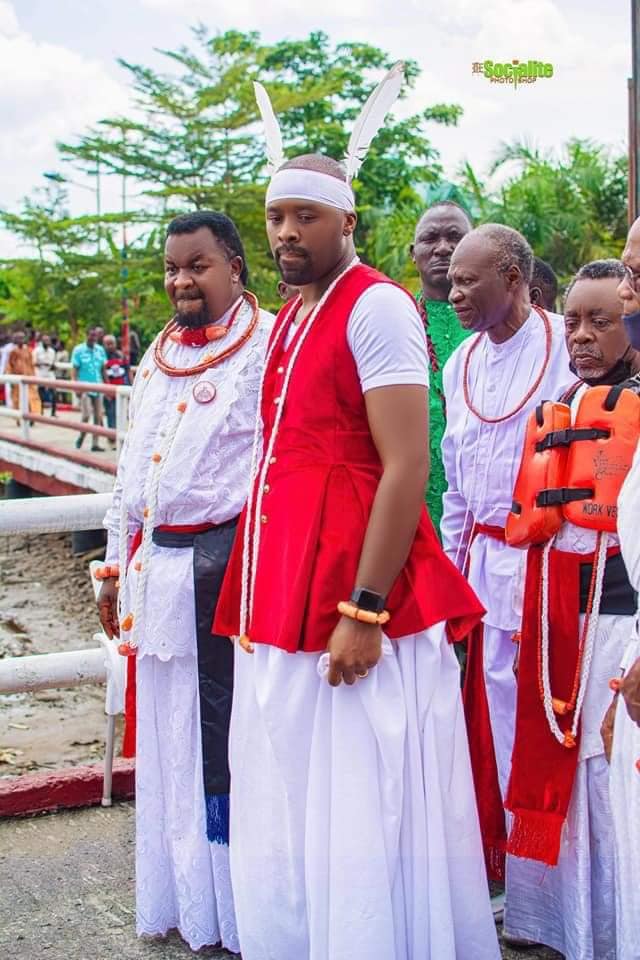 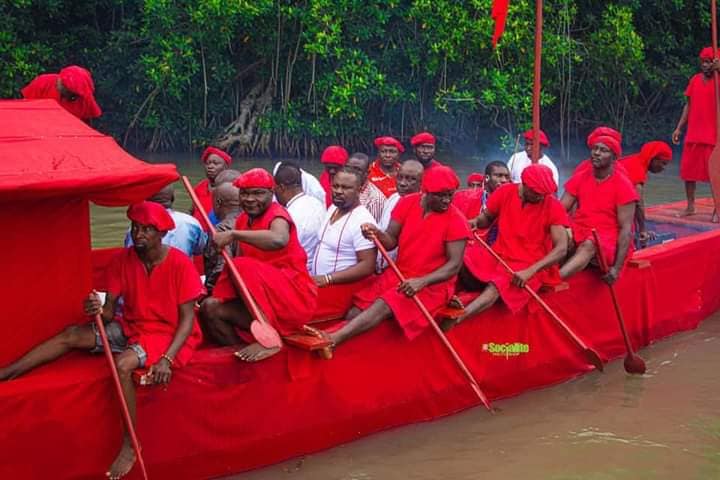 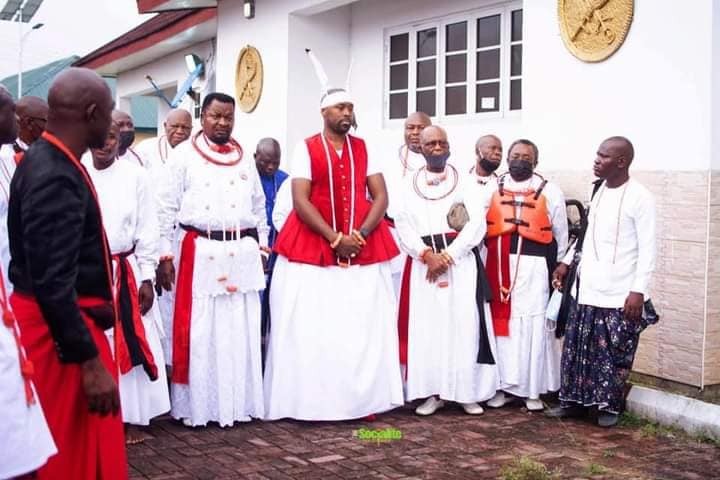 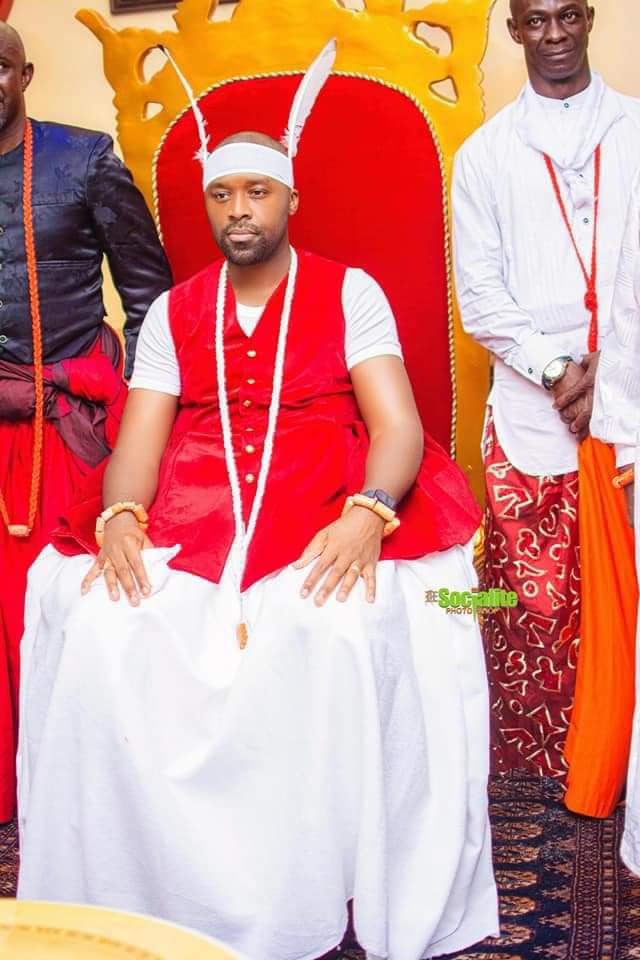 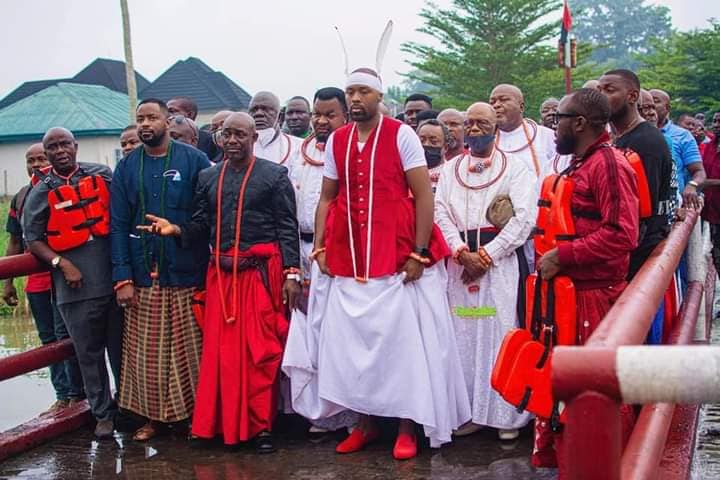 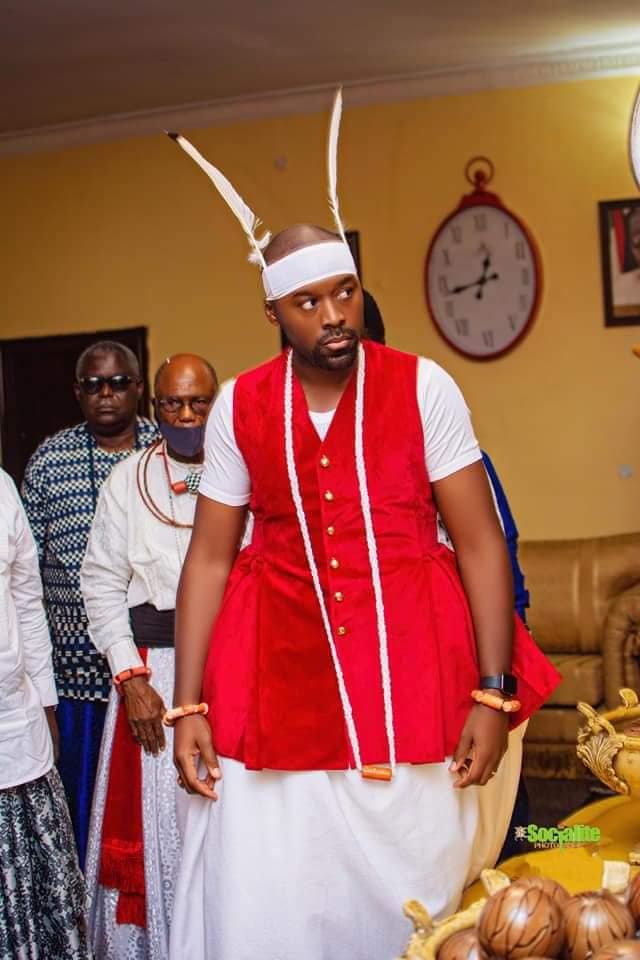 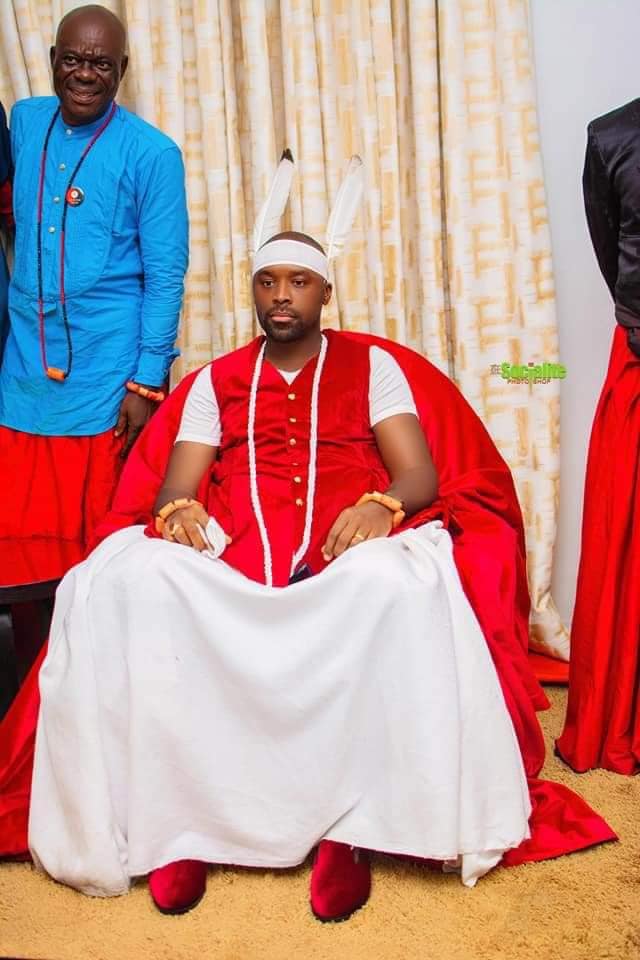 Beautiful Photos OF Iyabo Ojo & Daughter, Priscilla In The U.S.