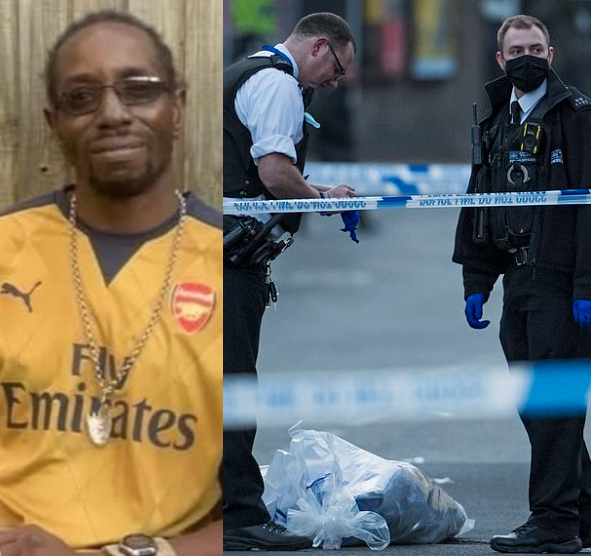 A Nigerian dad, 40, was stabbed to death on a busy London street while trying to protect his son.

Michael Olatunde Fadayomi, who has been hailed as a “pillar of the community”, was a football coach and a devoted single dad who was popular in the community.

He was knifed after a fight started on the top floor of a busy bus in North West London on Thursday, April 29. 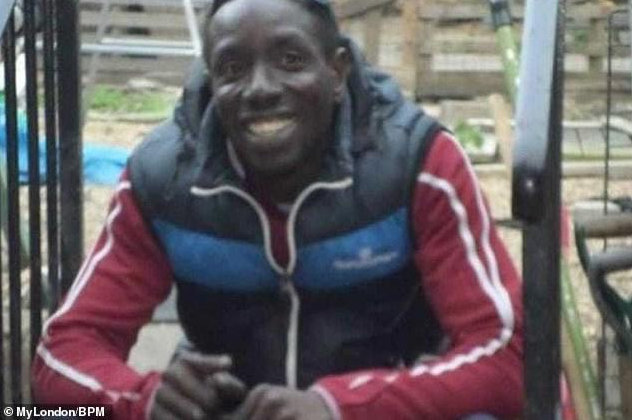 Witnesses said Mr Fadayomi’s teenage son – understood to be heading to football training – “had some problems on the bus with someone”.

When his father intervened, the confrontation escalated and spilled out onto the pavement.

The son – who has not been named – desperately tried to intervene as his father was repeatedly stabbed before an ambulance arrived.

Emergency services rushed to the scene shortly after 5pm, but despite the best efforts of paramedics, Mr Fadayomi died.

Police have arrested a 42-year-old man on suspicion of murder.

The victim has been hailed as a “pillar of the community” who was “in the wrong place at the wrong time”.

Vanessa, a neighbour, told MyLondon: “I’m still in shock. A bad word never would come out of his mouth.

“He was always with that little boy – his son – since he was born.

“He died saving his kid. He’s a football coach. He was a pillar of the community. It really breaks my heart.”

A witness who tried to comfort Mr Fadayomi’s son after the incident added: “I was coming from across the road. I saw him on the floor in a pile of blood.

“It’s the first time I have seen something like that. 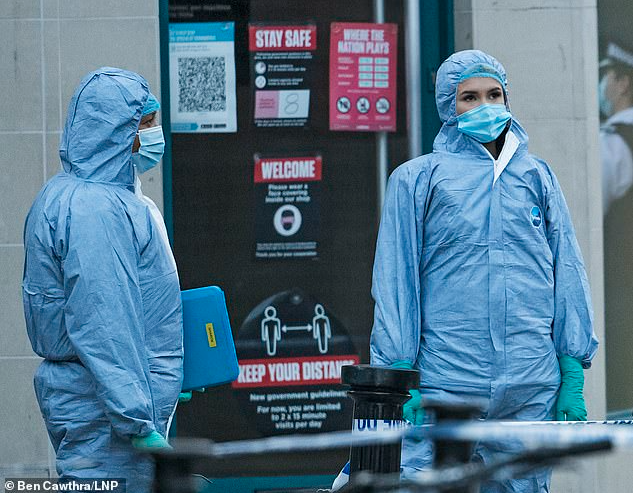 “He was on his scooter. He was just running around he just didn’t know what to do.

“I asked him and he said it was his dad.”

Dental nurse Tracey Dolling, 43, who rushed across the road to help the victim, told The Sun: “I did CPR. It’s very, very sad, awful, absolutely devastating.

Police are calling on people not to share the footage.

Detectives from Specialist Crime are leading the investigation, led by DCI Claire Hine.