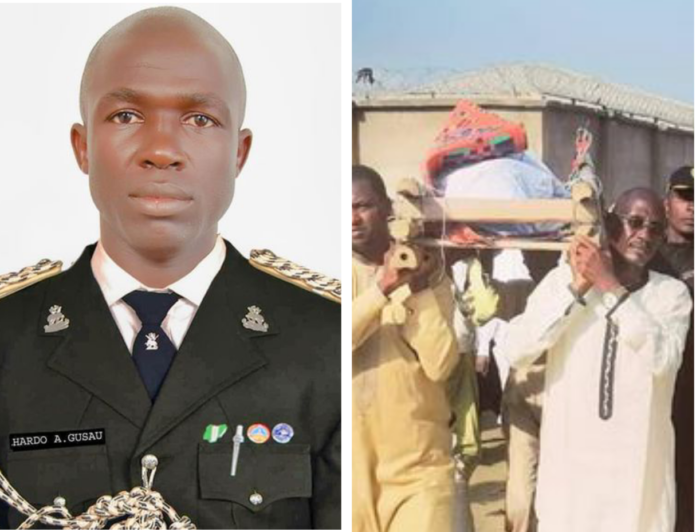 Deputy Superintendent of Police, DSP AbdulQadir Garba Hardo, who died after he was shot by bandits in Kebbi State has been laid to rest in Gusau, Zamfara.

The gallant officer died after being shot in the leg while leading the Inspector General of Police (IGP) Tactical Squad in a gun duel with armed bandits at Tsamiya town in Bagudo Local Government of the state. three months ago.

He passed away in the early hours of Monday, May 10, at a Hospital, in Gusau, while preparing to proceed to referral treatment at the Orthopaedic Hospital, Dala, Kano State. 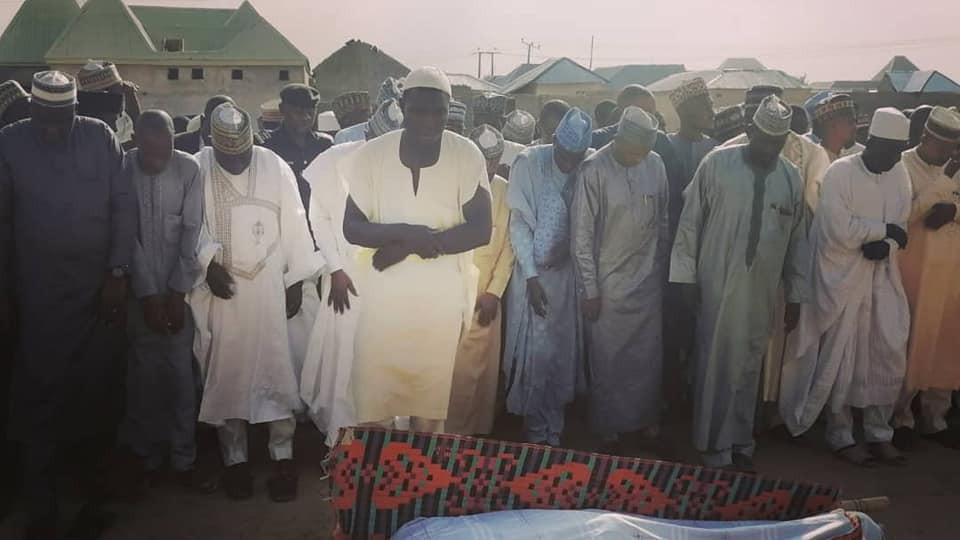 The funeral prayer for the deceased was conducted at the family house and his burial followed immediately at Unguwar Gwaza cemetery, Gusau on Monday.

The Secretary to the State Government, who spoke on behalf of Governor Abubakar Atiku Bagudu presented 2 million naira cash to the family of the late DSP provided by Senator Atiku Bagudu.

The SSG informed the family that the Governor has also pledged to continue to assist the family. 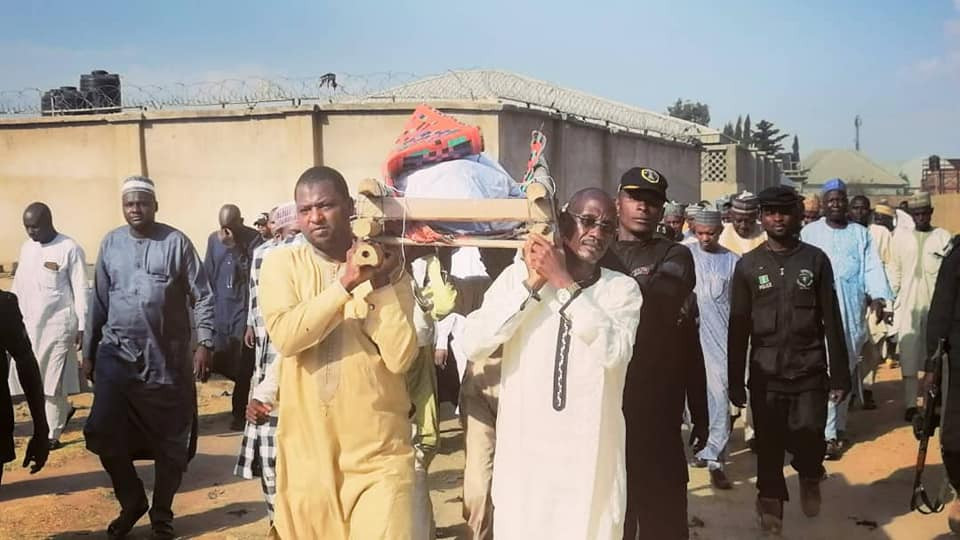 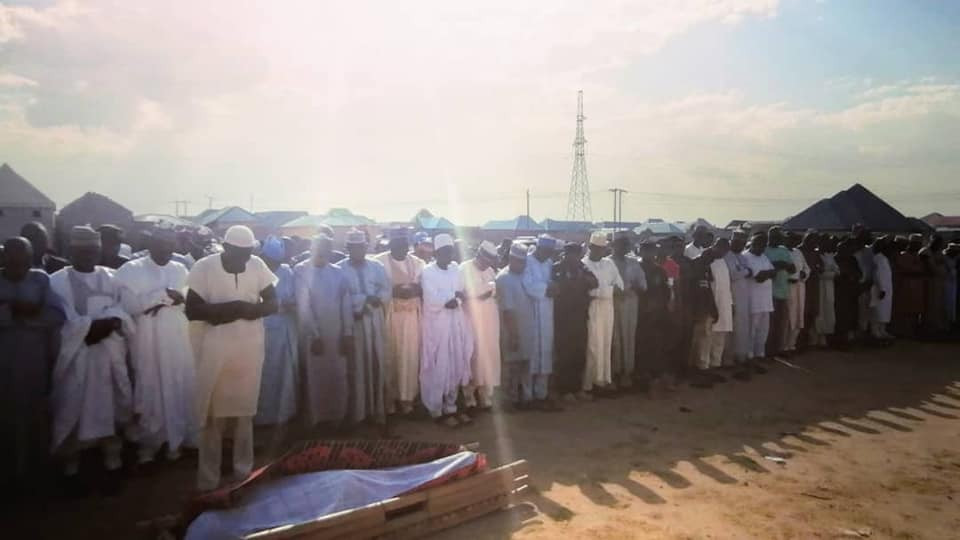 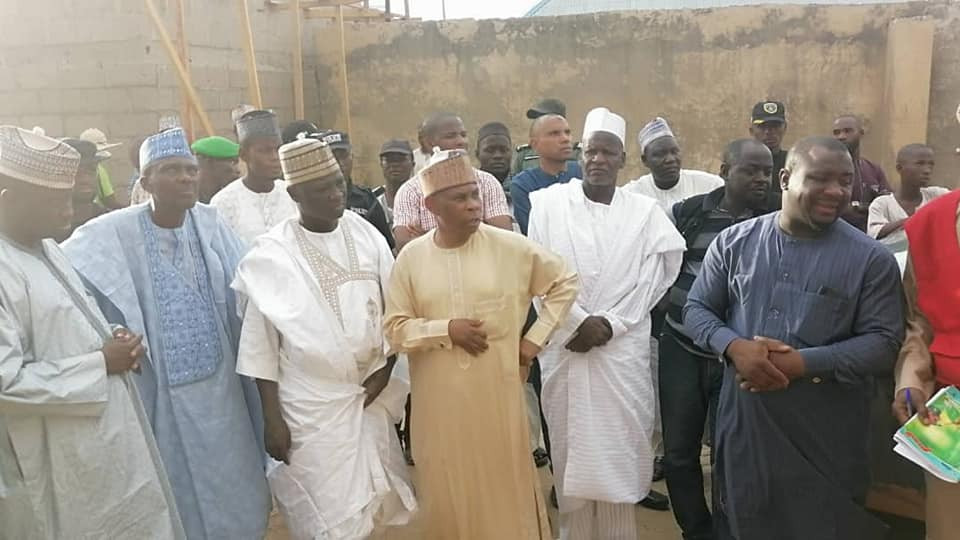 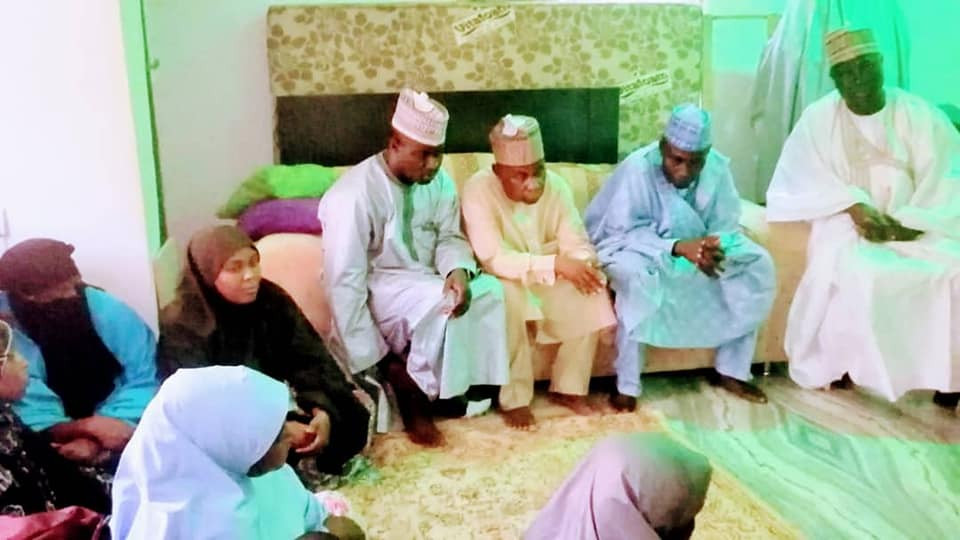 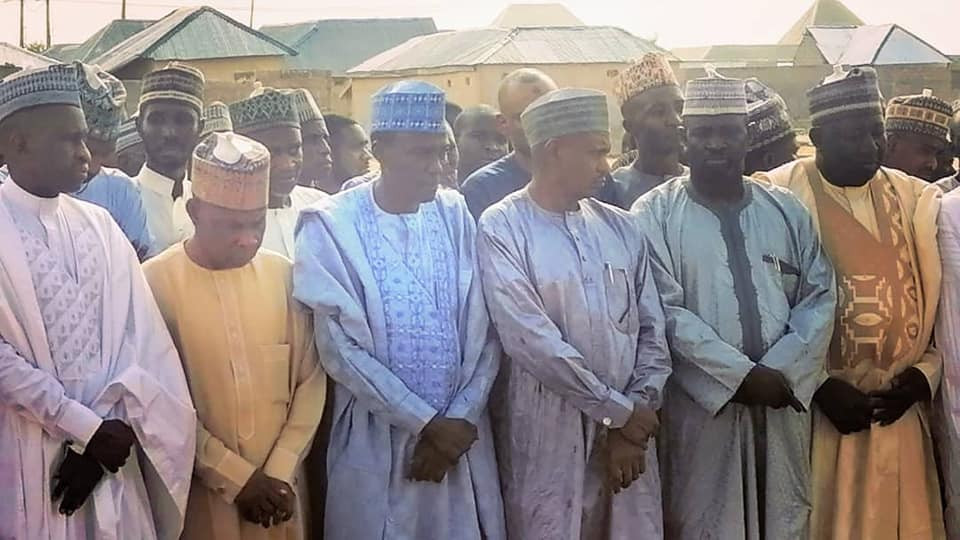