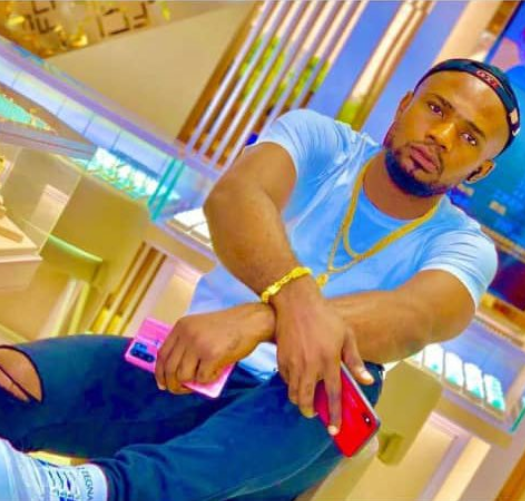 The US-based man killed by the Abia vigilante he employed to keep him safe has been pictured.

The man, identified as Enyinnaya Mark Ogbonna, is said to have returned to Nigeria to invest and was building a gas station

He hired a member of the Abia State vigilante group, Okorie Chukwuma, as a security guard.

However, Chukwuma is said to have shot Enyinnaya dead, buried him in a shallow grave, and absconded with his Toyota Venza.

He was caught in Port Harcourt, while allegedly trying to sell the car, and was paraded by the Rivers State Police Command. 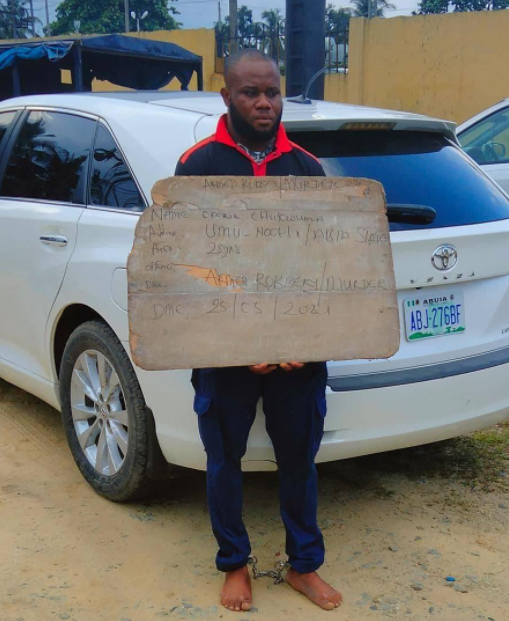 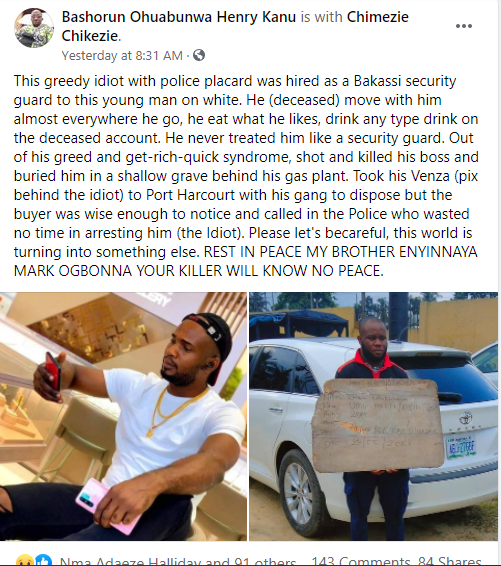 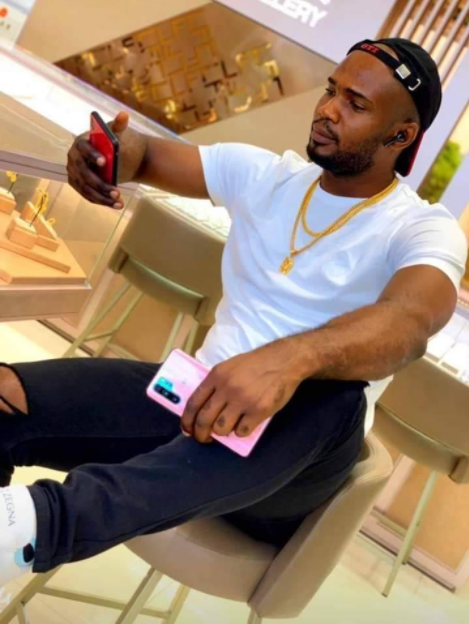 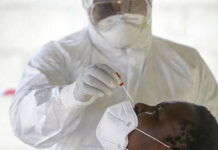 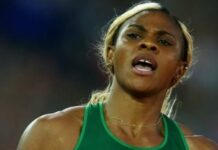 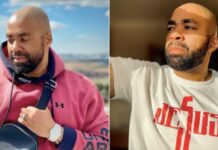 I lost my virginity to a prostitute – #BBNaija’s Sammie reveals

YouTuber, Albert Dyrlund falls to his death while filming a video for his channel

Elon Musk is the fifth richest man in the world with...