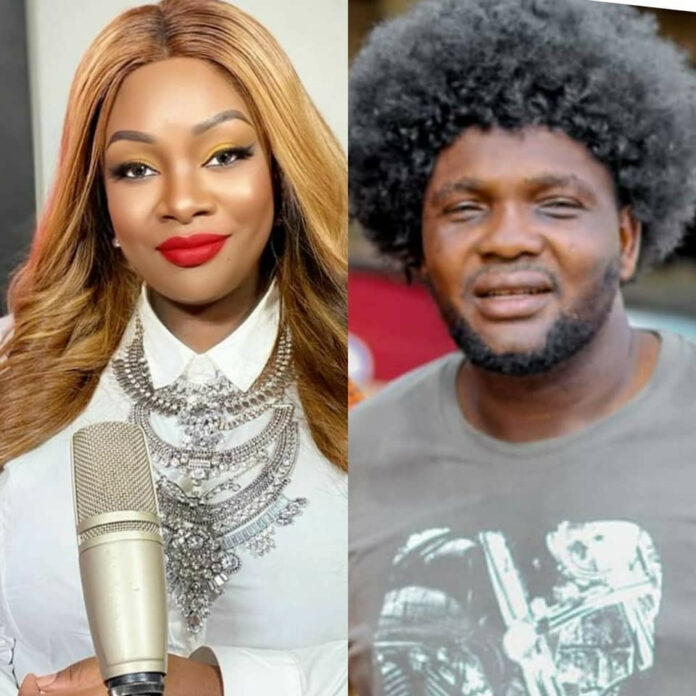 OAP Tolu Oniru-Demuren aka Toolz has described actor, Yomi Fabiyi’s plan to stage a protest over the continuous detention of actor, Baba Ijesha, as the lowest level of clout chasing.

Yomi on his Instagram page on Tuesday morning, May 11, announced he will stage a protest on Wednesday, May 12 over the decision of the police not to release Baba Ijesha on bail.

Reacting to his planned protest on her Twitter handle, Toolz wrote;

”So this Yomi Fabiyi fellow wants ppl to protest in support of a paedophile? Just when I thought I had seen it all in Nigeria! I imagine he’s doing this for attention, but this is the lowest level EVER for clout chasing…or maybe he’s defending someone he has a lot in common with”