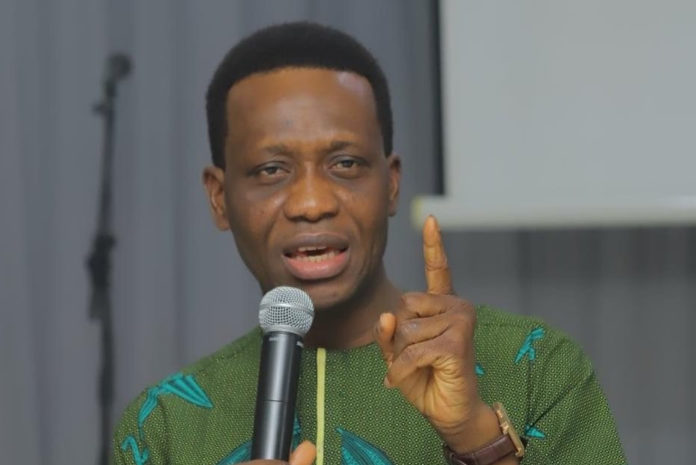 The funeral arrangement for Pastor Dare Adeboye, son of the general overseer of the Redeemed Christian Church of God (RCCG), Pastor Enoch Adeboye, has been announced.

According to a statement signed by Leke Adeboye, the personal assistant of the general overseer and younger brother of Dare, a special service will be held on Sunday, May 9 at the City of David Youth Church in Eket, Akwa Ibom, where late Pastor Dare pastored. The statement added that thanksgiving songs and tribute nite will be held on Monday, May 10, between 4 pm and 6 pm, at the RCCG House of Favour, Redemption Camp, Lagos-Ibadan expressway.

A farewell service will take place on Tuesday, May 11, at the Youth Centre, RCCG Redemption Camp.

Dare, aged 42, died in his sleep in Eket, Akwa Ibom State, on Tuesday, May 4, where he was based with his family.

Kidnappers Abduct Son Of Governor’s Aide, Return Him Back With Letter