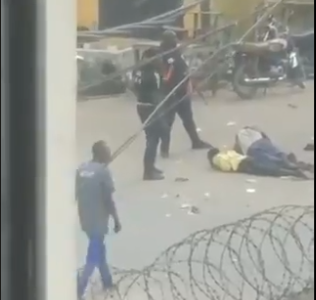 Ogba is the number one trending topic discussed among Nigerians on Twitter after three okada riders were allegedly shot dead by security operatives.

The incident happened around Mokuolu Street in Ogba around 6pm on Thursday, May 6.

The clash between the commercial motorcyclists and the Task Force was elicited by efforts of security agents to enforce Okada ban in the area.

The security agents met resistance and this resulted in a clash, with three okada riders reportedly shot dead.

Unfortunately, one of the Okada riders reportedly died this morning, prompting other riders to embark on protest, but they were subsequently dispatched by security agencies. 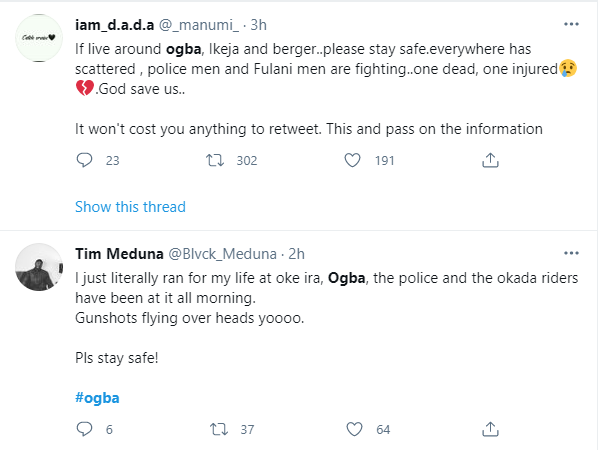 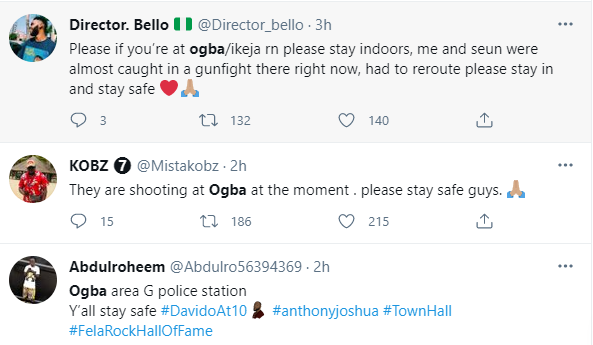 The state police command had deployed a detachment of mobile policemen and plain clothed officers to maintain law and order, Daily Trust reports.

Roads leading to Excellence Roundabout, Ogba Market and WAEC have been blocked with vans of the Rapid Response Squad (RRS) unit of the police.

Watch videos from the area shared by Twitter users below.

Video: ongoing breakdown of law and order at the Ogba axis of Lagos Mega City pic.twitter.com/5HO52UkQIb

Retweet to alert your loved ones until normalcy is returned

UPDATE: The policemen at Ogba (Area G) keeps oppressing the bike men, they killed 2 yesterday night, still came back this morning to continue the oppression.

Everyone should stay safe around that region. pic.twitter.com/ABd85LHkKm