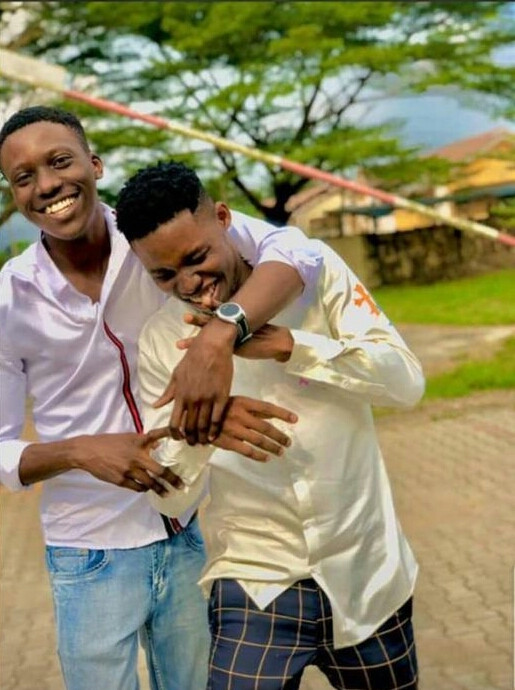 Two final year students of the Delta State University (DELSU) Abraka, Emmanuel Maduka and Timeyin Okoromadu, have been crushed to death by a cement-laden truck.

It was gathered that the incident occurred on Tuesday, May 4, when the truck tried to avoid a motorcyclist and another vehicle plying the ever-busy Police station road in Abraka.

The truck skidded off the road and fell on the side where it crushed the victims.

The two students of the Economic department were said to be best friends and were supposed to graduate in few months time. Late Emmanuel was reportedly a First Class student.

Videos of the scene shows Maduka’s body partly trapped under the trailer, and Timeyin lying on a side of the road while sympathisers made frantic efforts to rescue any other victim by unloading the cement truck. 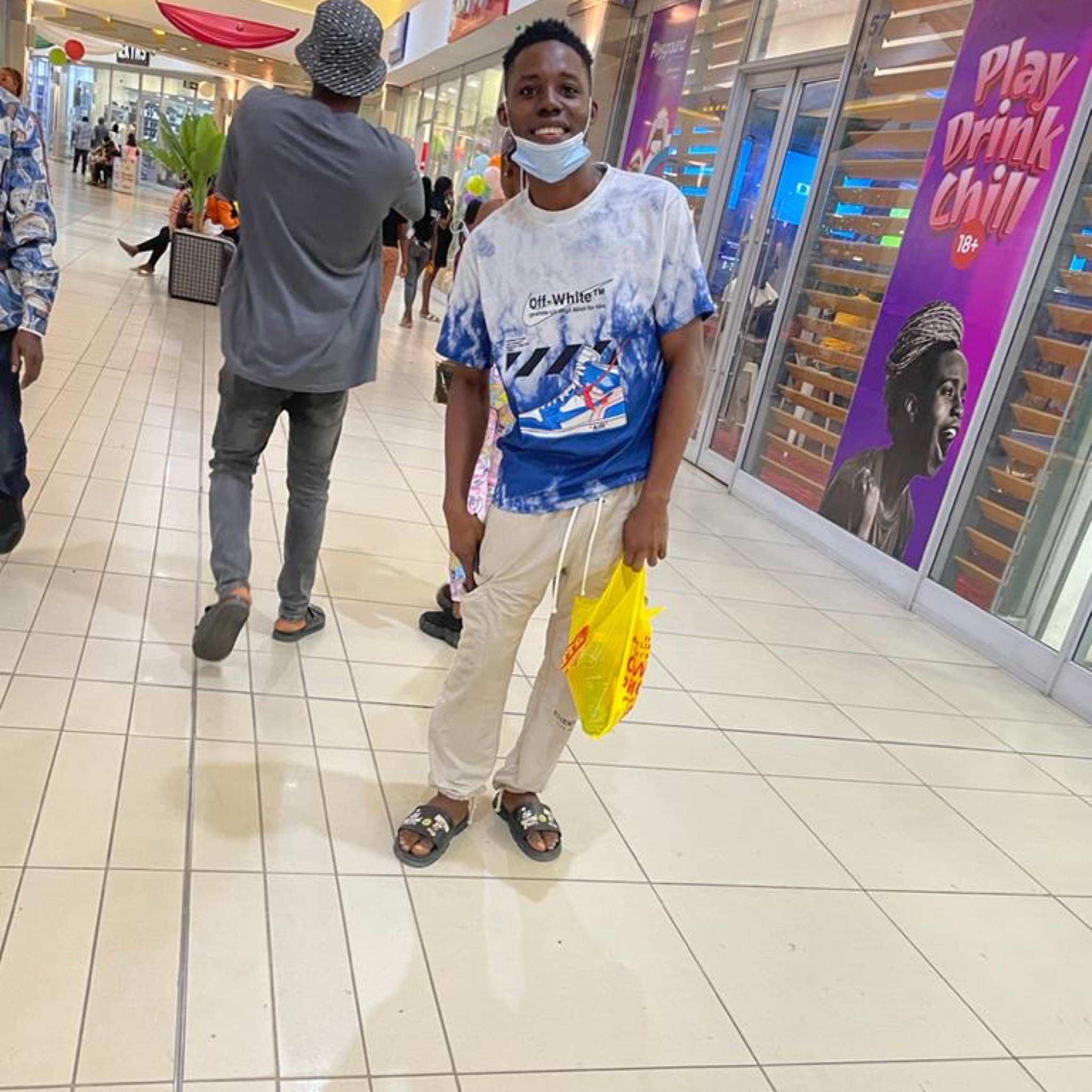 It was further learnt that the truck driver ran away from the scene while the conductor was said to have been mobbed by angry residents before Police rescued him.

Spokesperson of the Delta State Police Command, DSP Edafe Bright, confirmed the incident to The Nation on Wednesday May 5,

“I have two casualties for now. I don’t know if they have discovered another one. I know the conductor was rescued from being mobbed and is currently in our custody,” Bright stated. 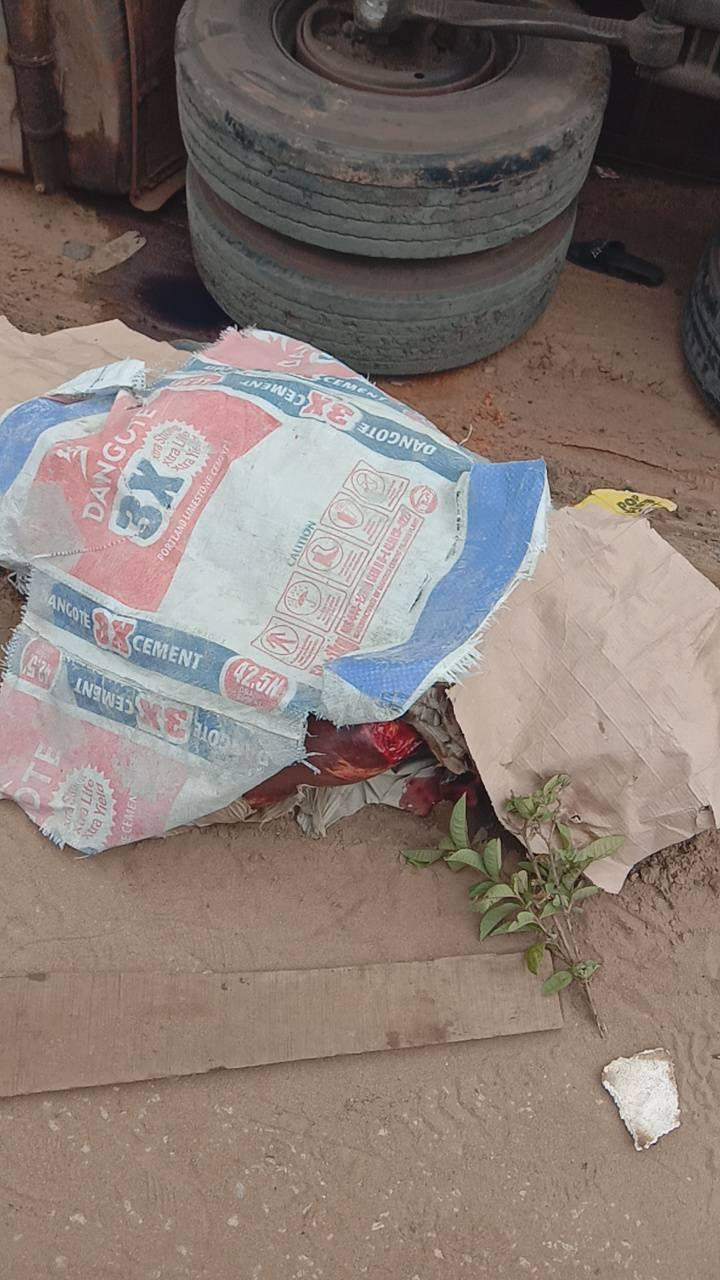 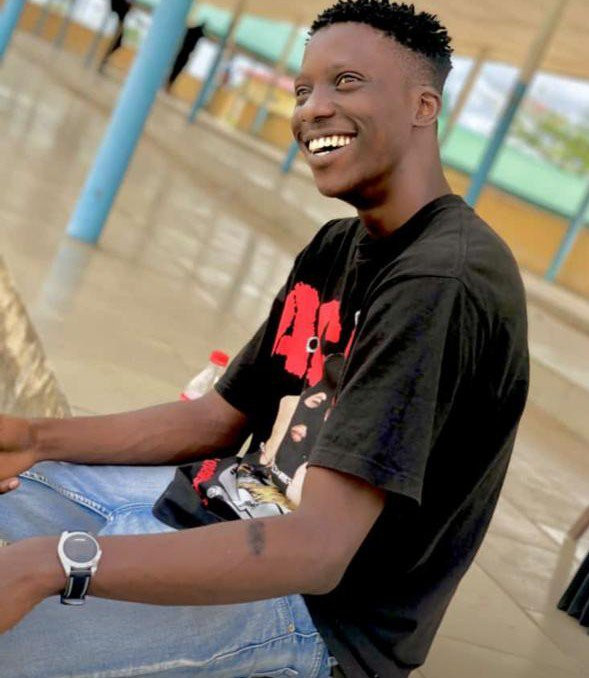 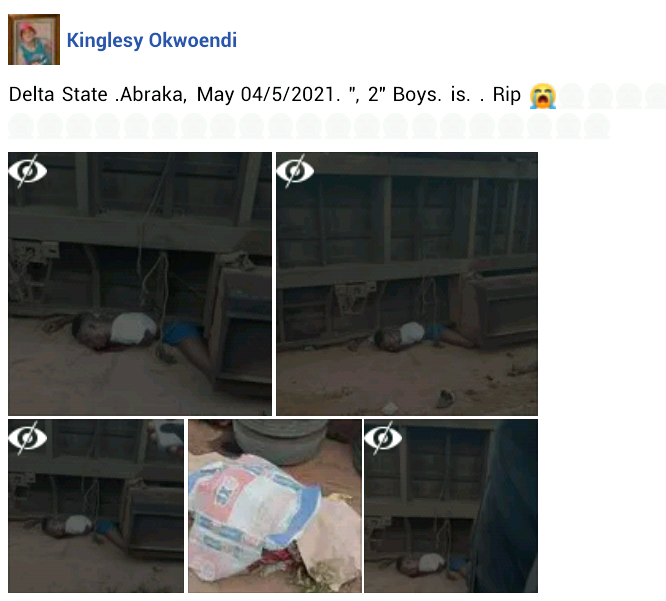 How Fake Soldiers Were Nabbed While Escorting Policiticn In Imo. Photo