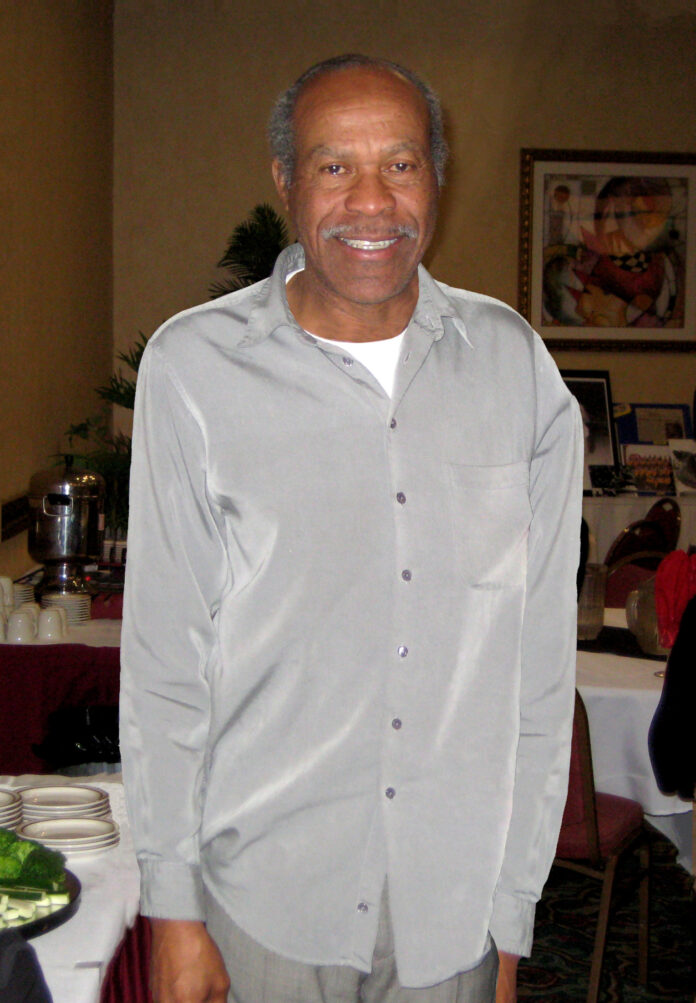 This was made known in an appeal posted on WhatsApp platform Family United by Sports by ex-international Segun Odegbami on Thursday.

The appeal titled ‘Lee Evans must not die: Appeal to the US government,’ Odegbami said the American, who coached the Nigerian athletics team for several years, was bedridden at Babcock University Teaching Hospital, Ilishan-Remo.

Evans had been working as a volunteer coach at the Segun Odegbami International College and Sports Academy, in Wasimi Orile, Ogun State.

Odegbami, who wrote the piece on Wednesday, posted it on FUBS on Thursday.

“I am writing this on Wednesday night In Abeokuta. I have just returned from probably the best hospital in Ogun State, Nigeria, at the moment – Babcock University Teaching Hospital, Ilishan.

Lee Evans is lying in the Emergency ward of the hospital, attached to several tubes and gadgets, unconscious in the past three days.

“Three days ago (Sunday), we were having dinner outdoors with a few friends in Abeokuta, when he passed out suddenly on his seat at the table. It has become a nightmarish experience. Needless to go into the details,” Odegbami stated.

“Earlier today (Wednesday), the results of numerous tests carried out by the hospital revealed that he has suffered an unusual kind of stroke, with clots lodged in a blood vessel in his brain. He has not regained consciousness since then.

“I was told that short of a miracle, there is little more the hospital can do for him from the prognosis. At best it will manage him and provide palliatives.

“As I write this, however, I am at my wits end. I just left the man lying unconsciousness on a bed in Ilishan, on life-support, medical tubes all over his body, an oxygen tank by his bed, breathing apparatus covering his face, indicating that he is now on life-support, and the resignation on the faces of the hardworking medical teams in the Babcock University Teaching Hospital working hard to make him as comfortable as possible.”

Odegbami pleaded with the American government to help provide immediate medical aid for the bedridden coach.

“For two days, with no access to the contacts on his phone, I was lost, unable to contact his family abroad. In the last few hours, with the help of a few of his American friends and some Nigerian former athletes, I have now made contact with his children in the US,” he added.

“Yet, I am still alone here trying to manage the critical health situation of one of the greatest athletes, not just in American history, but in the world’s, within the extremely limited Nigerian healthcare system.