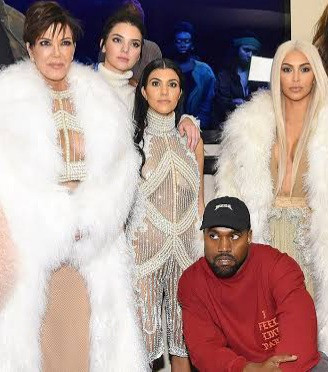 Kanye West has unfollwed his estranged wife, Kim Kardashian and all her sisters on Twitter.

It is not clear if he unfollowed them before or after the Kardashians wished him a happy birthday on social media.

This comes amidst reports Kanye West is now dating supermodel,  Irina Shayk. They were pictured looking cozy together as they strolled in France.

Kanye and Irina have known each other for years. Irina previously starred in Kanye’s video for “Power”. They have reportedly  been together romantically for months.

Kim is said to be aware of the relationship.

“Her only concern is their kids,” a source told People.

“She wants Kanye to be present and spend as much time with them as possible. The kids love when Kanye is around.”