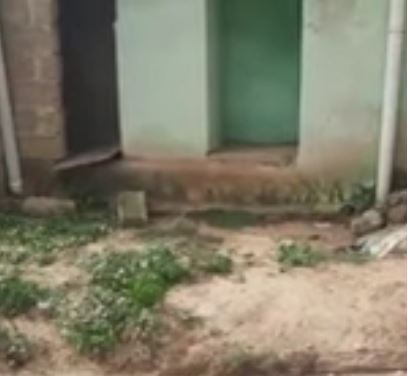 A 34-year-old woman named Nafisah Mensah has been found dead in a toilet in Christ the Shepherd prayer camp at Kasoa Opeikuma, Ghana.

The mother-of-four had reportedly been at the camp for months over mental instability.

She went missing on Saturday,  July 3, 2021, and a complaint was lodged at the police station. 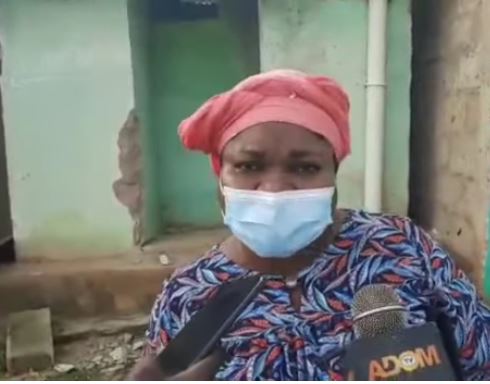 The founder and prophetess at the camp, Comfort Ntiamoah, said the deceased’s mother later took them to the toilet in the camp and pointed to a certain place where she believed her daughter was and the body was discovered.

Prophetess Ntiamoah said the demeanor of the deceased’s mother made her suspect she has a hand in the death.

She said the incident came as a shock because the body was found in a small hole in the toilet where children go. 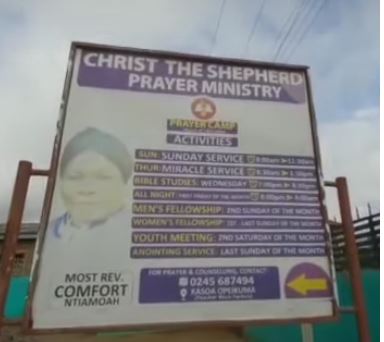 The Municipal Environmental Officer, Johnson Lodo, announced plans were underway to fumigate the place and retrieve the body.

Watch a video from the scene below.