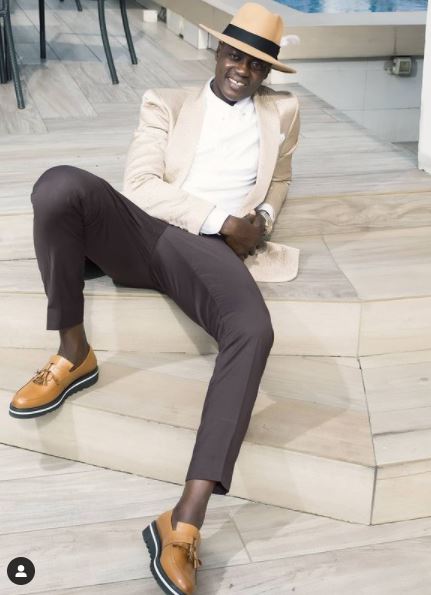 Singer Sound Sultan graced our TV screens with jams when there was no YouTube and Nigerians’ taste for hip hop still very much leaned towards the Western.

Mathematics (Jagbanjatics) was a big part of the childhood of many, especially those born in the 1990s. In this report, Legit.ng will be looking at five major things you may not know about this legend.

We earlier reported that Sound Sultan underwent a challenging time as the musician was reportedly diagnosed with throat cancer. Hours after the reports made the rounds, the singer’s elder brother, Baba Deedismissed the rumours of throat cancer while confirming that the singer is indeed sick. A peek into the social media page of the actor shows that his last post was on July 3rd, 2021.

Tunde Ednut advises those who are clocking 35 and are not...