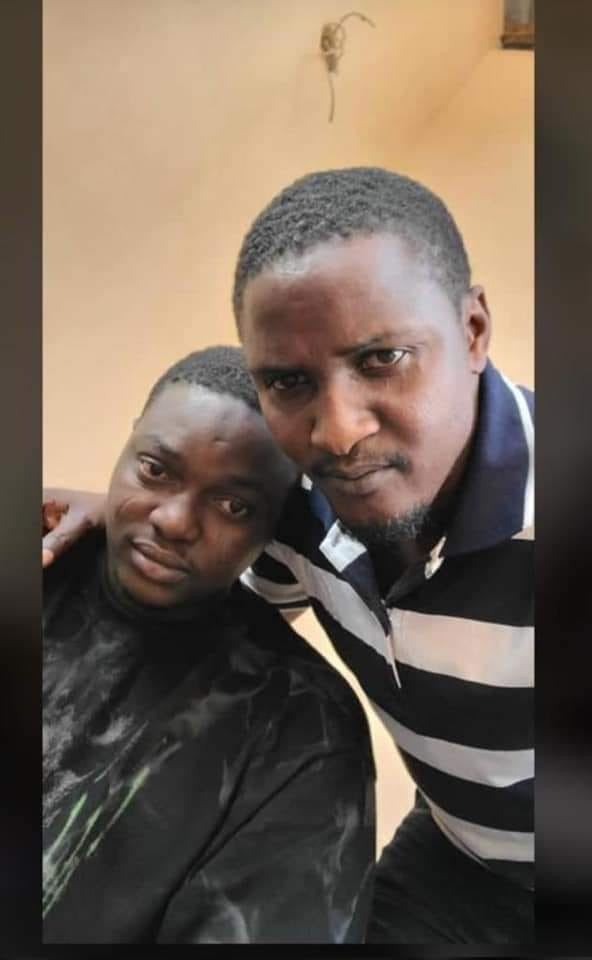 Lukman Ibrahim, who was kidnapped by gunmen in Offa Local Government Area of Kwara State has regained his freedom.

The phone and accessories dealer popularly known as LUKTECH was abducted by gunmen, who killed his pregnant wife, Hauwa, last Saturday in Offa town.

Family sources, who confirmed the development to Daily Trust, on Wednesday said his release came after the payment of the N2m ransom.

Another family member who was very conversant with the negotiation process said that they made extra demands apart from the N2m ransom. 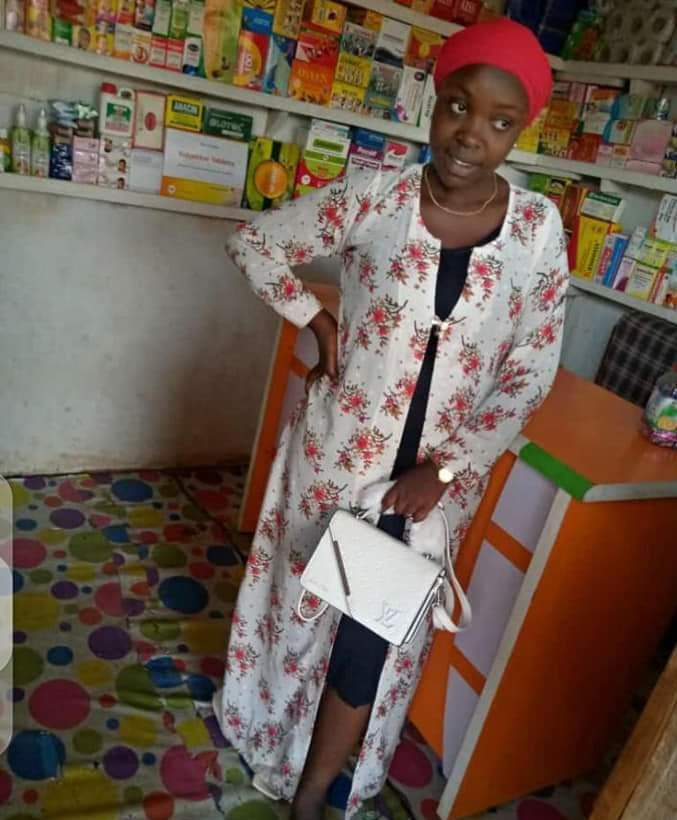 According to him, after agreeing to collect the N2m, the kidnappers requested for one carton of Multina drink (24 bottles), another carton of milk (24 tins), a pack each of Benson and Hedges and St Moritz cigarettes, with a stern warning that the security agencies must never be involved.

Spokesperson of the Kwara State Police Command, Ajayi Okasanmi, confirmed the release of the victim.

Meanwhile, some of his friends and members of the Association of Mobile Phone Technician Offa (AMPTO) also contributed money for the ransom. 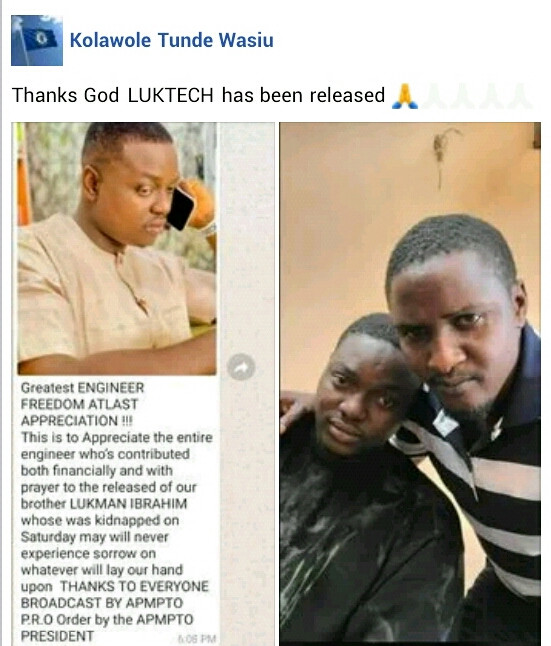