22-year-old Italy goalkeeper and the best player at Euro 2020, Gianluigi Donnarumma, has penned a five-year deal with French club, Paris St Germain. He joins PSG after reaching the end of his contract with AC Milan, with whom he had been with since 2013. 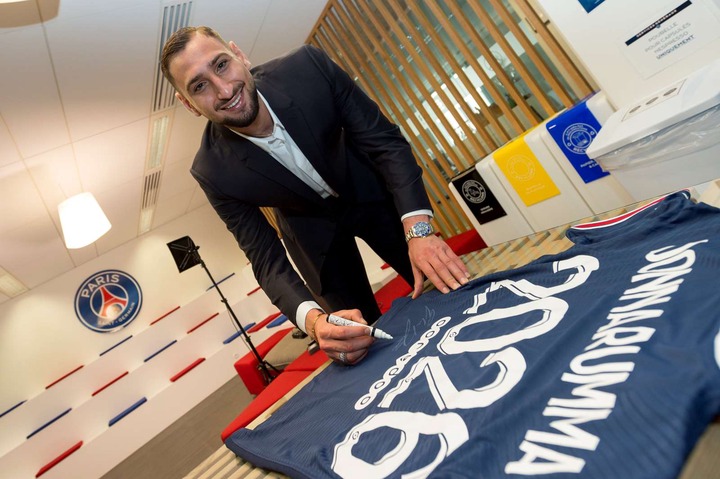 Donnarumma was handed his Milan debut aged 16 in 2015 and ended up making over 200 Serie A appearances for them.

Confirmation of his move to PSG comes three days on from Donnarumma, holder of 33 senior caps, helping Italy win Euro 2020 and being named player of the tournament.

‘I am very happy to be part of this great club that is Paris St Germain.’

‘I feel ready to take on this new challenge, and continue to grow here. With Paris, I want to win as much as possible and give joy to the supporters.’ 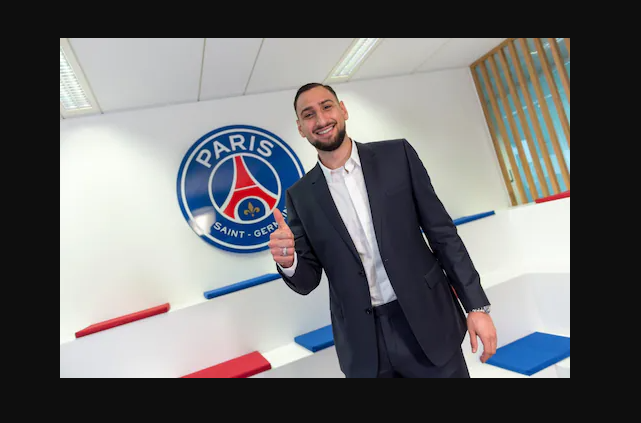 ‘We are pleased to welcome Gianluigi Donnarumma to Paris St Germain.’

‘We congratulate him on his victory at Euro 2020, and his title as the best player of the competition.

‘I know Gianluigi will receive a warm welcome from everyone at the club, including his teammates, our staff, and all the Parisian support.’