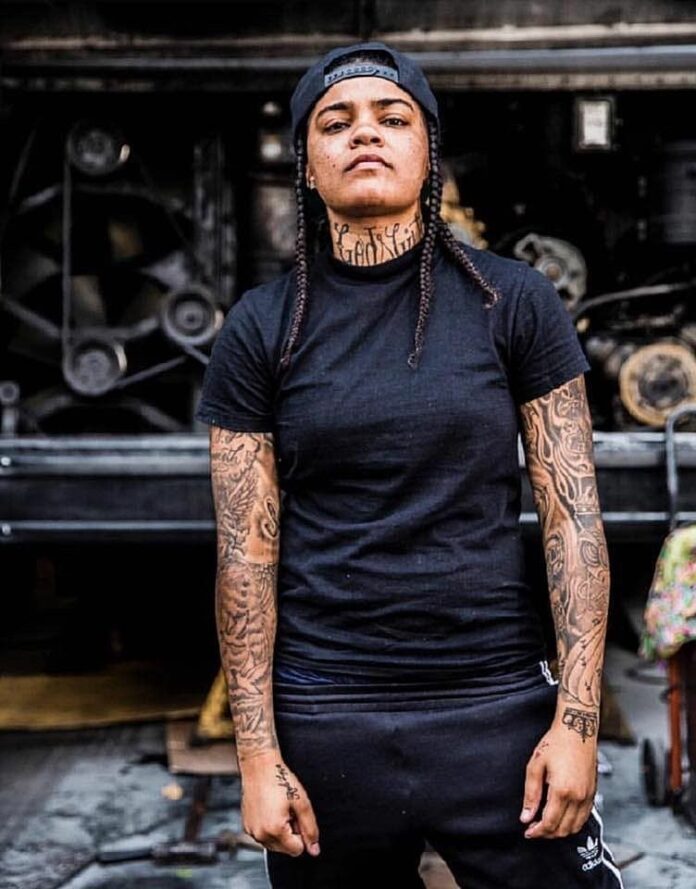 American rapper, Katorah Marrero, popularly known as Young M.A, has created a buzz around social media, following a pregnancy rumour about her.

Fans have broken the internet over the speculation and not long after, Young M.A addressed the pregnancy rumours, shutting off the rumour peddlers.

Young M.A has become a subject of discussion ranging from her music, distinctive look, gender controversy, to her sexual orientation.

Here are five things to know about the American rapper.

While growing up, she spent her early years at school writing down rhymes in her books, HITC reported.

Young Katorah was encouraged by her mother to pursue her creative side by buying a karaoke machine to aid her practice.

In 2014, Young MA gained attention in the music industry when her song ‘Brooklyn Chiraq’ was criticised on Facebook.

The rapper’s debut single ‘OOOUUU’ in 2016 earned her massive recognition as it peaked at #19 on the US Billboard Hot 100 chart.

Due to her masculine tendencies and deep voice, there have been controversies about her gender.

Young M.A is actually female and her 2017 album Her story is enough proof to that. 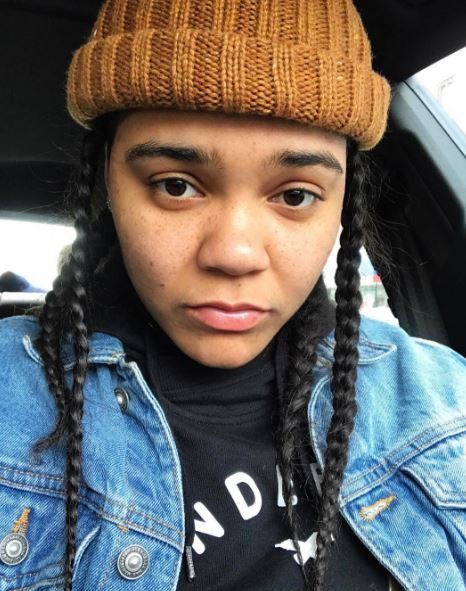 Young M.A’s sexual orientation is another hot topic surrounding the 29-year-old artist. However, it is widely known that she is a lesbian though she doesn’t want to be labelled.

When she was once called a lesbian in an interview, she replied, “Nah bro, I don’t like that. At first, I thought it was like — cause everybody said it but now I’m like – I’m just Young M.A man. I just don’t date dudes. I love women.

Young M.A had revealed to Time Magazine in 2017 about how her upbringing in New York City made her accept herself and her sexual orientation.

“In New York City, it’s popular. I used to think to myself, man, there’s a lot of gay people out here. And it makes me comfortable, it was like, I can be myself!,” she had said.

It is widely known among her fans that the rapper is a lesbian and has had relationships with several women in the past.

In the past, Young M.A had been linked to model and actress Mya Yafai, but rumour has it that both of them had gone their separate ways.

In 2016, she publicly dated Instagram model Tori Brixx but the relationship came to an end in 2018.

How my colleagues derailed with #EndSARS protest – Actor Williams Uchemba