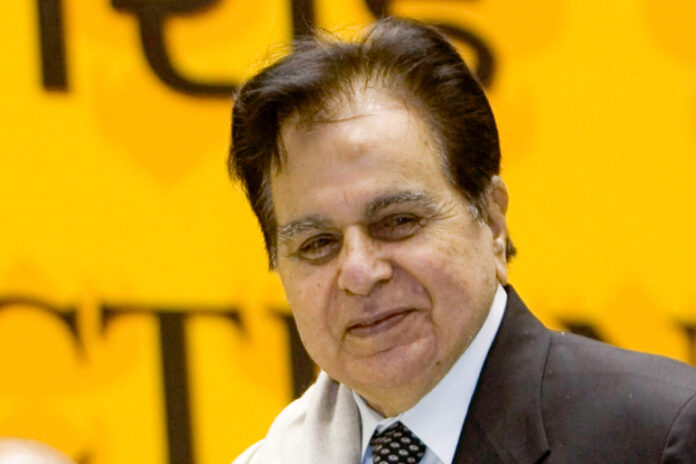 Dilip Kumar, one of Bollywood’s most accomplished and respected film stars, died on Wednesday aged 98, prompting tributes from across Indian and Pakistani cinema, politics, sport and even animal rights.

Alongside Dev Anand and Raj Kapoor, Kumar was one of three big names who dominated the golden age of Indian cinema from the 1940s to the 1960s, enjoying a career spanning more than 50 years and nearly 60 films.

Nicknamed “The Tragedy King” with brooding good looks, tousled hair, and a deep voice, he played the lead in some of the Indian film industry’s most commercially successful films of the period.

But he missed out on international fame after famously turning down the chance to play Sherif Ali in David Lean’s 1962 classic “Lawrence of Arabia”. The part went to then little known Egyptian actor Omar Sharif.

Kumar was born Mohammed Yusuf Khan on December 11, 1922, in Peshawar, Pakistan, then part of British-ruled India. His father was a fruit merchant who took his family to India’s entertainment capital in the 1930s.

Actress Devika Rani spotted him on his father’s fruit stall in then Bombay, leading to a part in his first film, “Jwar Bhata”, in 1944.

Rani persuaded him to change his name, so he chose Dilip Kumar, allowing him to hide what he was doing from his disapproving father.

Although “Jwar Bhata” flopped and leading film magazines criticised his performance, Kumar was undeterred and broke through with the 1946 film “Milan”.

Among his most remembered roles was the lavish historical romance “Mughal-e-Azam”, based on the life of a great Mughal prince. It became one of Bollywood’s biggest-grossing films of all time.

Kumar, who cited Hollywood greats Marlon Brando, Gary Cooper and Spencer Tracy as influences, later won acclaim in 1964 for the nationalistic “Leader”, screened against a backdrop of recent wars against China and Pakistan.