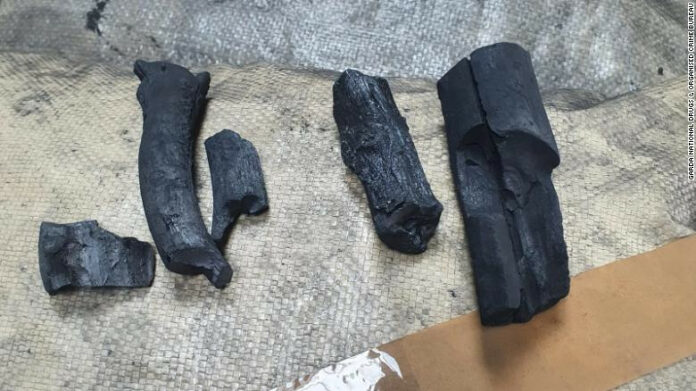 Cocaine disguised as charcoal with a potential value of up to $41.4 million has been seized in a joint operation between Irish and Dutch police authorities.

The drugs were found inside two shipping containers from South America that arrived at the port of Rotterdam, in the Netherlands, as part of what Irish investigators believe was an attempt to import up to half a ton of cocaine to Ireland, according to a press release from Ireland’s national police and security service.

According to reports,  2,000 bags of charcoal were found inside the containers but due to the use of an X-ray scanner and police sniffer dogs, some of the bags were found to contain cocaine.

Forensic Science Ireland (FSI) later confirmed that cocaine was present, but it will reportedly take a number of days and perhaps longer for FSI to extract the cocaine from the product within which it is concealed.

Arrests are expected soon as part of an ongoing investigation by the Irish National Drugs and Organised Crime Bureau.

“This is a significant development in the Garda Síochána’s effort to disrupt and dismantle organised crime groups suspected to be involved in the importation of cocaine and other drugs into Ireland,” said assistant commissioner John O’Driscoll of the Garda Síochána, nickname of Ireland’s national police and security service.

O’Driscoll emphasized the “significant international dimension” of the operation and the “importance of cooperation within the law enforcement community within Europe and further afield.” 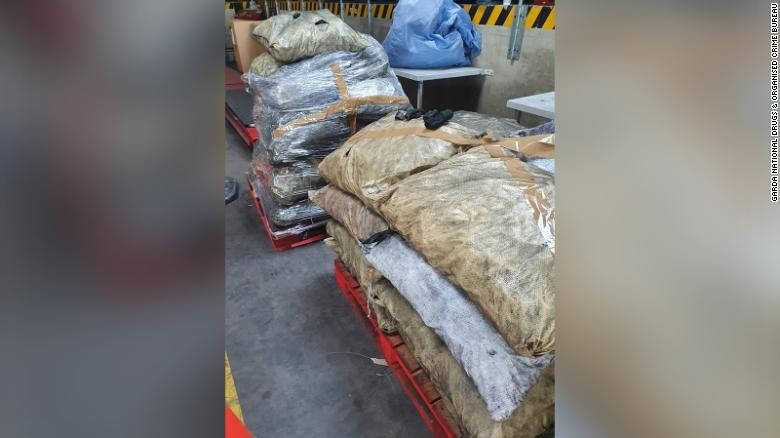 Michael O’Sullivan, head of the Maritime Analysis and Operations Centre, which coordinates anti-drug trafficking operations by seven European Union countries including Ireland, said the seizure was “a massive seizure” that will “deal a huge blow to the organized crime group involved.”

O’Sullivan told Irish broadcaster RTÉ that Irish crime groups play a leading role in the importation of cocaine to Europe, where the market for the drug is estimated to be worth 14 billion euros ($16.6 billion).

Photos: Pregnant Woman Who Was Due To Give Birth Tomorrow Is...