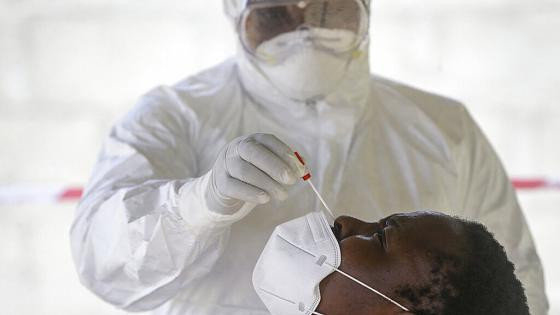 Nigeria has recorded more than 500 COVID-19 cases in daily figures for the third time on Friday as the government struggles to deal with a new and more infectious variant of the virus.

The Nigeria Centre for Disease Control said figures on Saturday morning showed another 590 cases were reported.

According to the NCDC, the number of cases is rising, so is the country’s testing capacity since the peak of the first wave last year.

The NCDC said that the new daily tally of 558 on Thursday has now been overtaken by Friday‘s 590 cases and these have raised the total infections in the country to 173,411.

It said the country also registered eight new deaths from COVID-19-related complications on Friday, keeping the death toll at 2,148.

The NCDC stated that the 590 additional infections were across registered across 17 states and the Federal Capital Territory.

According to it, Friday’s figures are higher when compared with the 558 cases reported 24 hours earlier and ranks highest daily tally since March 4 when 708 cases were reported. 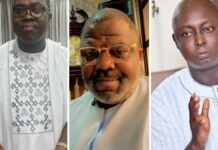 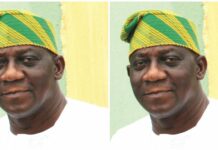 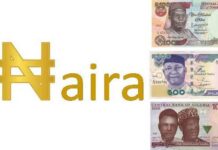 Osinbajo reveals what would happen if Nigeria breaks up

Singer, Miguel and wife Nazanin separate after 17 years together