Singer Davido’s aide, Isreal Afeara, has been reportedly kicked out of the Davido Worldwide Music (DMW) camp over recent comments publicly made about Ray Hushpuppi and deputy commissioner of police (DCP) Abba Kyari on social media.

According to reports making the rounds online, a source in the DMW crew disclosed that Isreal’s comment did not sit well with Davido hence the reason for his suspension.

The source was quoted to have said:

“He is on suspension because of the things he says on social media which always involves his boss because of the tag ‘Davido’s aide’. He has been asked not to come around or hang out with Davido. However, Isreal has promised to change,”

The posts have since been deleted from his page. 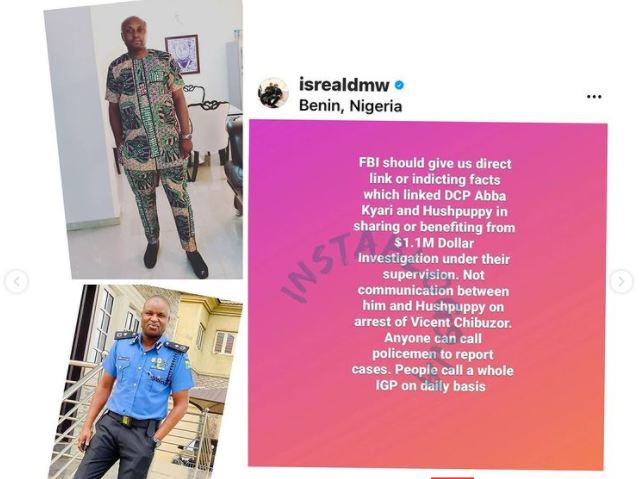 Let’s watch ,he will apologize like cuppy case,he is quick to jump with out things twice

Signed up for another premium dragging

Can this guy just shut up for once!

The sarcasm in his statement tho’.

We can all agree that this unku nor get sense🙄🙄🙄abi?

What I truly wanted from Whitemoney – Ex #BBNaija housemate Queen 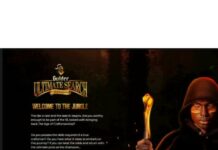 Gulder Ultimate Search Is Back (Video) 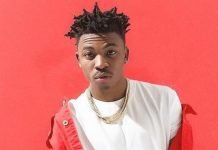 Osinbajo reveals what would happen if Nigeria breaks up

Singer, Miguel and wife Nazanin separate after 17 years together

Presidency Speaks About Presence Of Buhari’s Family In USA