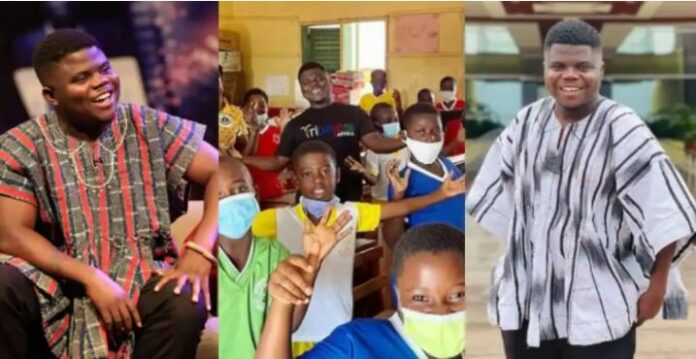 Berthold Winkler, popularly known in the YouTube community as Wode Maya, has displayed a touching act of kindness once again by donating $10,000 to cater for the educational expenses of 100 kids.

He made this known in one of his videos on YouTube published on June 17, 2021.

In the video, he narrated that he was first inspired by the story of an African-American woman who moved to Kumasi, Ghana to help put less-privileged kids in school, and after hearing that story, he decided to be a part of the change.

According to Maya, himself along with the assistance of his subscribers raised the money for such a course. He personally took up the expenses of 10 kids with his subscribers taking up the rest.

Wode Maya disclosed that this very act to support the kids is not all about the donation but one that is very dear to his heart. He said he was once like them because growing up, there were times he had no uniform for school nor food to eat, adding that at a point, his school uniform had to be given to him by a friend.

He also added that giving back to society makes him feel he’s fulfilling his late father’s dream as his father took care of a lot of people when things got better for him.

Wode Maya announced that he would be taking on the expenses of 100 kids moving forward and encouraged his subscribers to help put 1000 kids in school as the next step. This donation was the second of its kind after donating a sum of $10,000 to a man in Kwahu who transformed a refuse damp into a beautiful park. 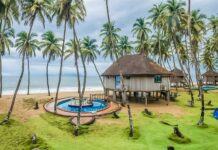 5 reasons you shouldn’t go to the beach in Lagos 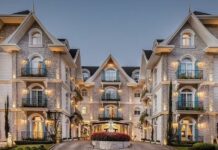 Winners of the 2022 Tripadvisor Travellers Choice Best Awards for Hotels

What to know about tinea versicolor — the fungal skin infection