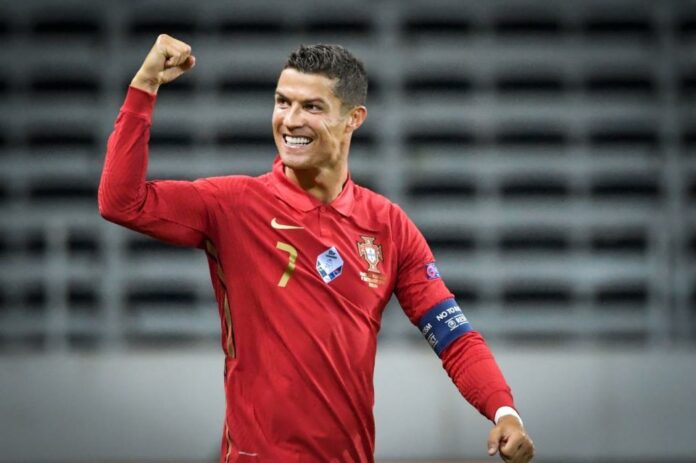 Ronaldo scored the goals in only four games during the Euro 2020 to finish as Top Scorer.

The Portugal striker’s first and second goal during the tournament was against Hungary at the  opening of Group D match which they won 3-0.

This took his all-time EURO finals goals to new record of 11.

Cristiano Ronaldo didn’t stop there as he added one more goal to the total 4-2 defeat to Germany on Match-day two.

And then scored twice from penalty spot 2-2 draw with France on Match-day three.