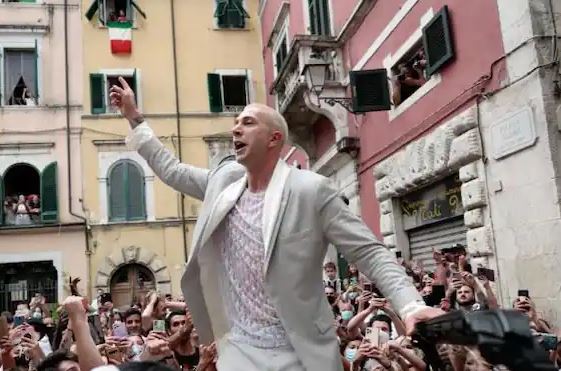 Juventus forward Federico Bernardeschi has tied the knot with his partner just two days after shooting Italy to the European Championship title. The 27-year-old took the last penalty that lifted the Azzurri over England at the iconic Wembley Stadium on July 11.

The former Fiorentina star was introduced into the game in the 86th minute he ended up becoming their hero at the end of the shootouts.

According to SunSport, both Bernardeschi and his 36-year-old spouse were unable to embrace each other since late May as the player was in a strict COVID-19 bubble with his international teammates until after the final last weekend. Meanwhile, none of the title-winning squad was said to have attended the wedding ceremony as reported by the publication.