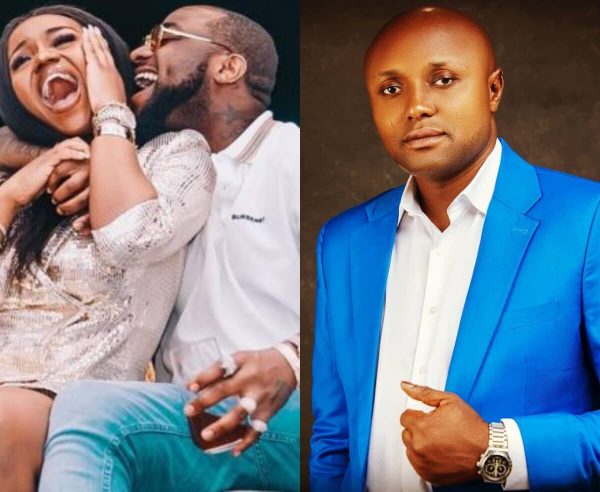 The singer’s crew member, Isreal DMW, recently held a question and answer session on his Instagram story channel and fans had questions about the estranged couple.

One person asked about the welfare of Chioma to which Isreal answered that she was fine. Another fan asked about the relationship between the singer and his ex-fiancee and Isreal noted that it is for God to decide.

See reactions to his responses below:

Sexy_eo: “They are still together, don’t believe social media.”

Official_jovi: “May God decide take control in their relationship.”