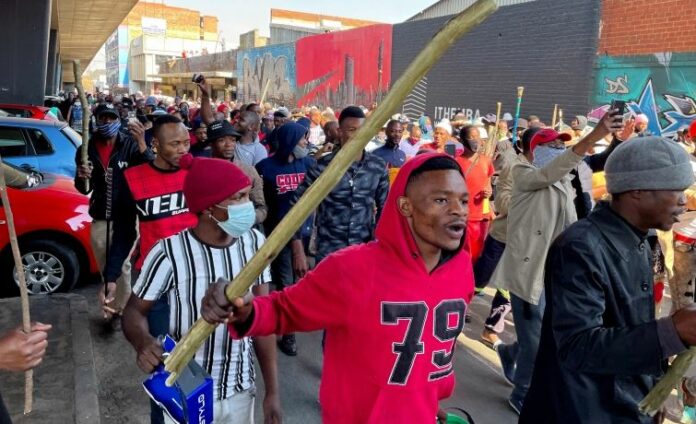 South Africa is facing its fourth day of unrest as protests calling for the release of the country’s jailed former president descended into chaos.

Buildings were set ablaze, businesses were looted, and roads were blocked as citizens took to the streets with sticks, demanding Jacob Zuma’s release from jail.

Jacob Zuma, 79, handed himself to police on Wednesday, July 7, to begin a 15-month prison sentence for contempt of court.

Protests calling for his release started on Friday, July 9, in KwaZulu-Natal, the home of Jacob Zuma. 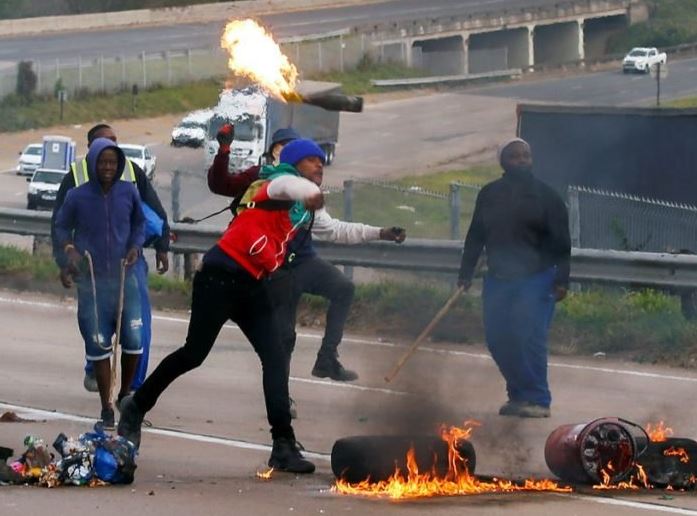 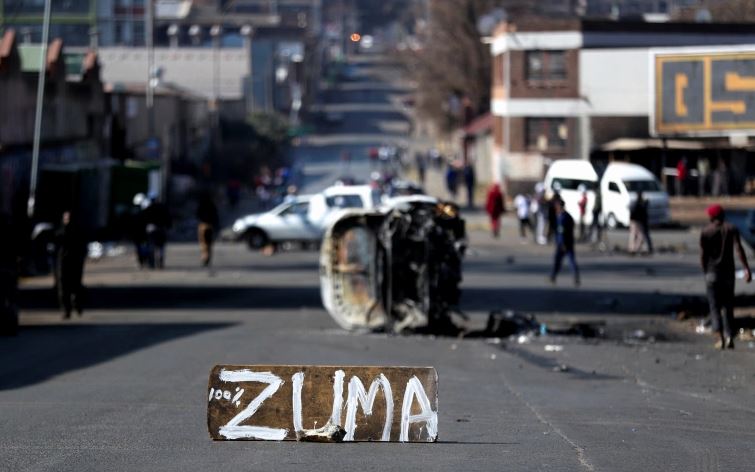