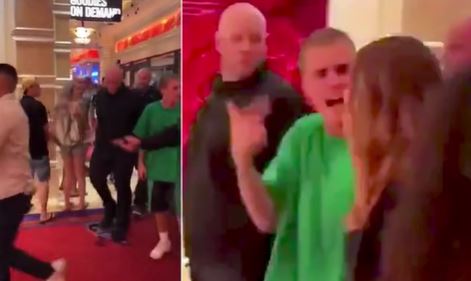 A Justin Bieber video making the rounds ‘is not what it seems’ as it appeared to show the singer yelling at his wife, Hailey.

The 26-year-old musician was fresh from a surprise appearance at XS nightclub with Diplo at the Wynn Las Vegas on Saturday night.

Dressed in head-to-toe green threads, Justin was seen throwing his hands in the air while walking through the casino with his wife of two years as sources noted he was ‘just hyped’ after the performance. 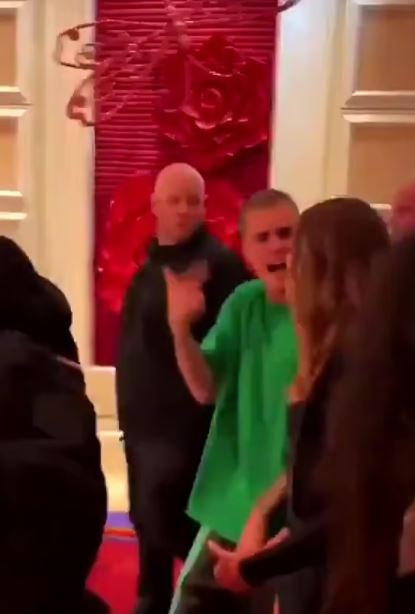 Justin and Hailey were escorted through the casino with a host of security guards as fans clamored for attention from the famous couple.

While a short video clip, which has since been deleted after amassing more than one million views, appeared to show Justin yelling at his wife, bystanders told TooFab that was far from the truth.

See reactions to the video below: 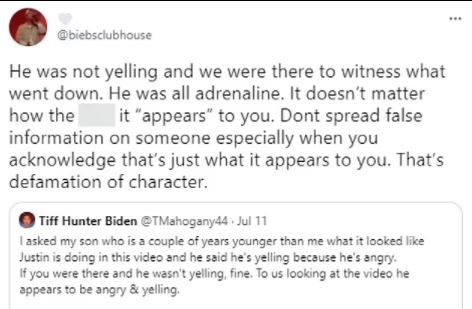 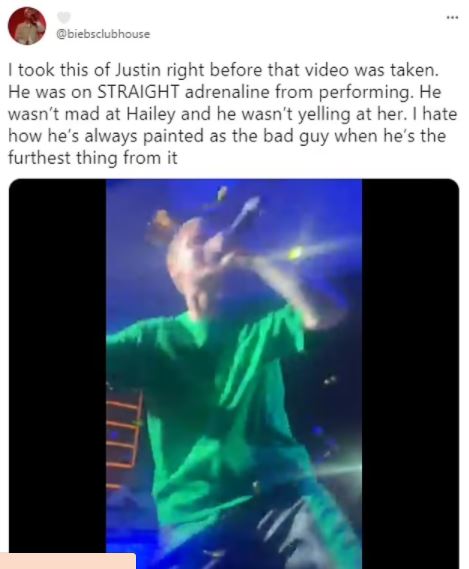 ‘He was not yelling and we were there to witness what went down. He was all adrenaline,’ one fan wrote on Twitter after reports surfaced that he blew up at Hailey.

‘It doesn’t matter how the f*** it ‘appears’ to you. Don’t spread false information on someone especially when you acknowledge that’s just what it appears to you. That’s defamation of character.’

The user, @biebsclubhouse went on: ‘I took this of Justin right before that video was taken. He was on STRAIGHT adrenaline from performing. He wasn’t mad at Hailey and he wasn’t yelling at her. I hate how he’s always painted as the bad guy when he’s the furthest thing from it.’

How My Twin Brother And I Escaped Death – DJ Kaywise