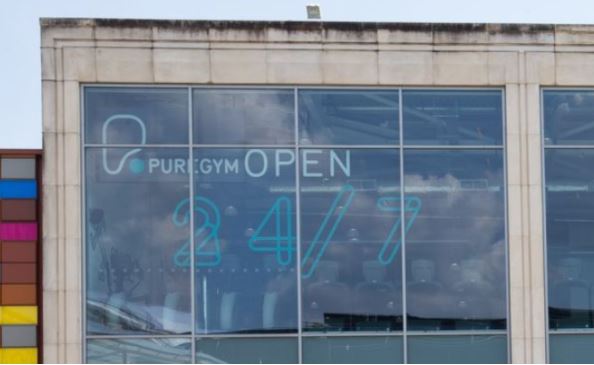 A 52-year-old man has died after suffering a cardiac arrest in a popular gym in Wales.

According to those training at Pure Gym in the Kingsway Centre in Newport city centre, the man was training on a machine at the gym at around 11.30pm on Wednesday, July 21.

Suddenly, the man reportedly complained of feeling unwell to other gym users, before one other man stopped training to help him “cool off” by fanning him with a towel, WalesOnline reports.

The sick man then went to the bathroom, and another trainer told of how he “had a gut instinct” that he needed to follow him.

“I just had a gut feeling something was wrong when I saw him head to the toilet,” the gym-user, who wanted to remain anonymous, said.

“As I came out of the toilet he was on the floor and kept repeating that he had chest pains and that he couldn’t breathe.

“We got him into the right position and called the emergency services. But he then lost consciousness and we knew how serious it was. Someone ran to get the defibrillator.”

Despite the efforts of fellow gym-goers to save his life, the man died.

One of the people training at the time said: “It was one of the most difficult experiences of my life. But I’m really proud of what we did as a group. We tried everything.”

A spokesman for the Welsh Ambulance Service said: “We were called at 11.41pm last night, Wednesday, July 21, to the Pure Gym in Newport city centre to reports of a medical emergency.

“We sent two rapid response vehicles, one emergency ambulance and our emergency medical retrieval and transfer team. No further details are available.”

A spokesman for Gwent Police said: “We received a call from the Ambulance Service at 1.10am this morning (July 22), reporting the sudden death of a 52-year-old man at a gym in Newport city centre.

“There are no suspicious circumstances.”