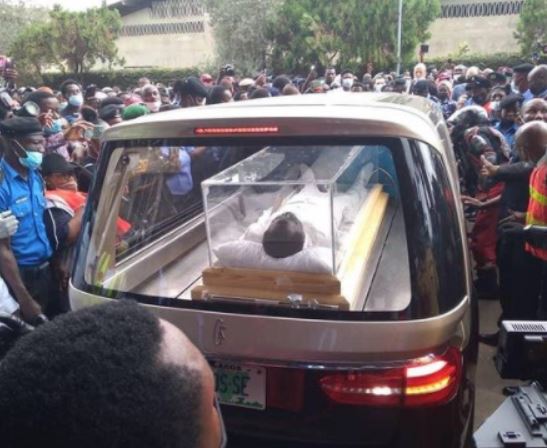 The Funeral rites of clergyman, late Prophet T.B Joshua, continued this morning July 8 with his body laid-in-state in his church in Lagos.

His wife, children, family members as well as church members took turns to pay their respect to him. The clergyman died on June 5.

See more photos from his lying-in-state ceremony below 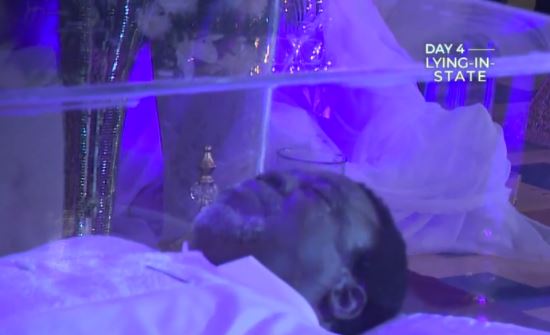 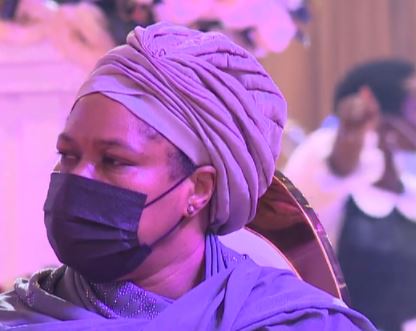 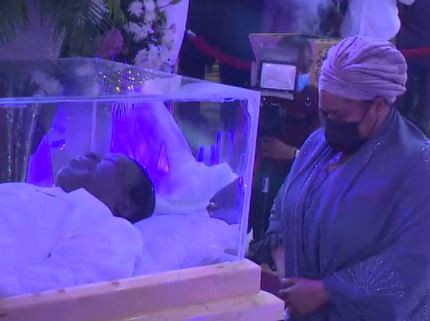 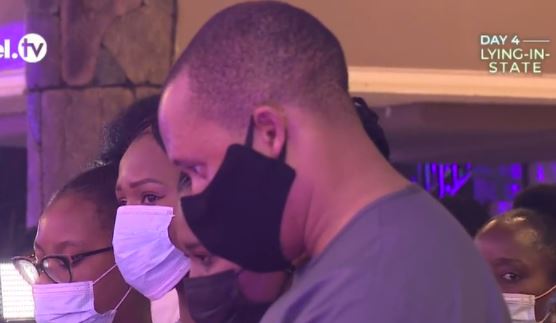 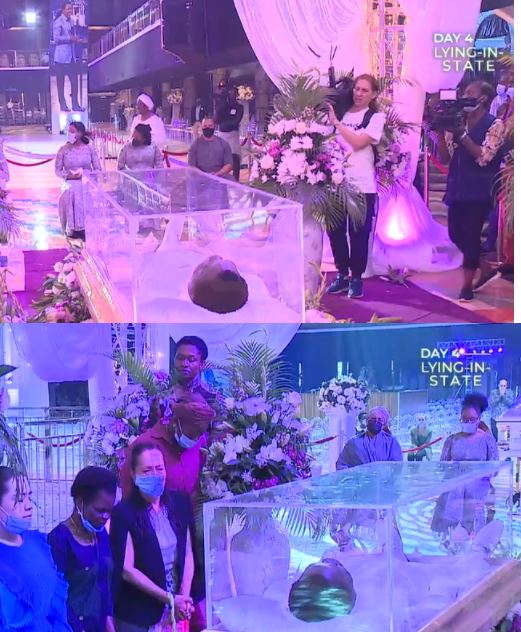 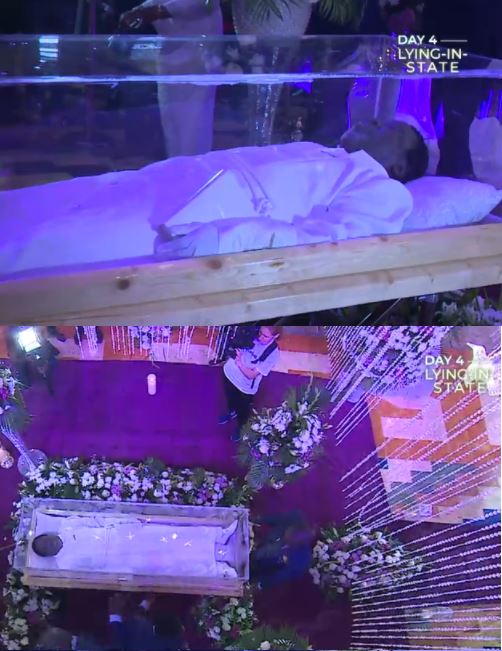 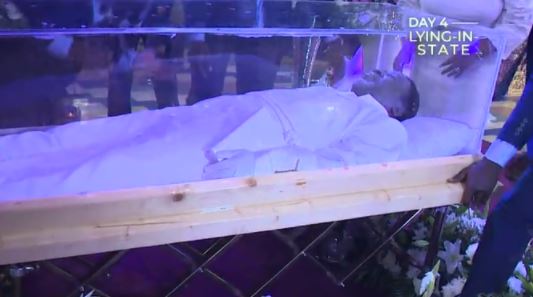 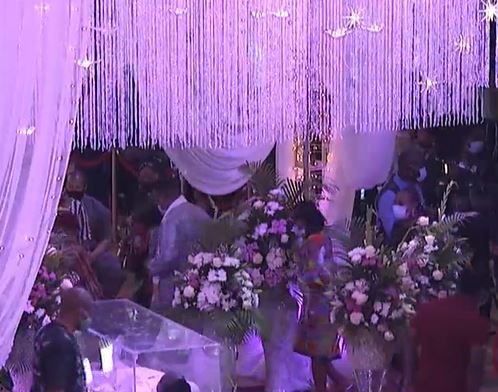 My life at Risk sharing same Detention with Criminals – Abba...