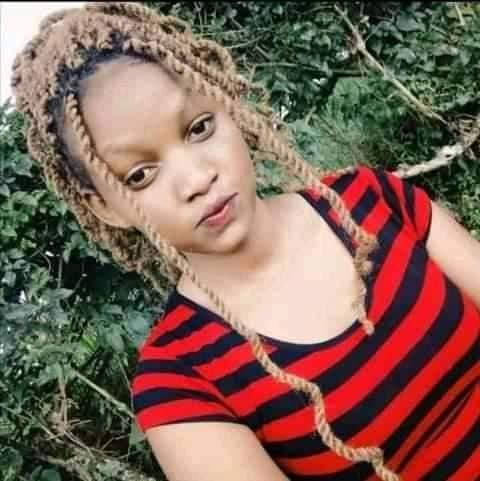 Police in Kenya are investigating the murder of a 23-year-old student who was found dead inside her rental house in Oriang Estate, Homabay.

The deceased, Emily Chepkemoi, a student at Kenya Medical Training College had been missing since Friday, June 2, and her phone was not going through.

According to witnesses, the student was found lifeless inside her house in Homabay town on Sunday, July 4.

“I saw her on Friday afternoon as she walked into the compound. Since then, I have never seen her until her body was found inside the house,” said Malvin Otieno.

Neighbours said that they smelt a mysterious smell emanating from her house and when they opened the door, they found her lifeless body lying on the bed.

Dancun Oketch, the area Assistant Chief said that Chepkemoi’s body had several stab wounds and that the death is suspected to be a result of a love triangle.

“The boyfriend who is believed to have gone into hiding is being pursued by the police,” Okech said.

On Monday morning Social media was awash eulogies from her close friends who mourned her as a humble lady with a big heart.

Ochieng Geoffrey said, “Let justice be served to Emily Chepkemoi who was murdered in her house in Homabay. She was a student at Homabay KMTC.” 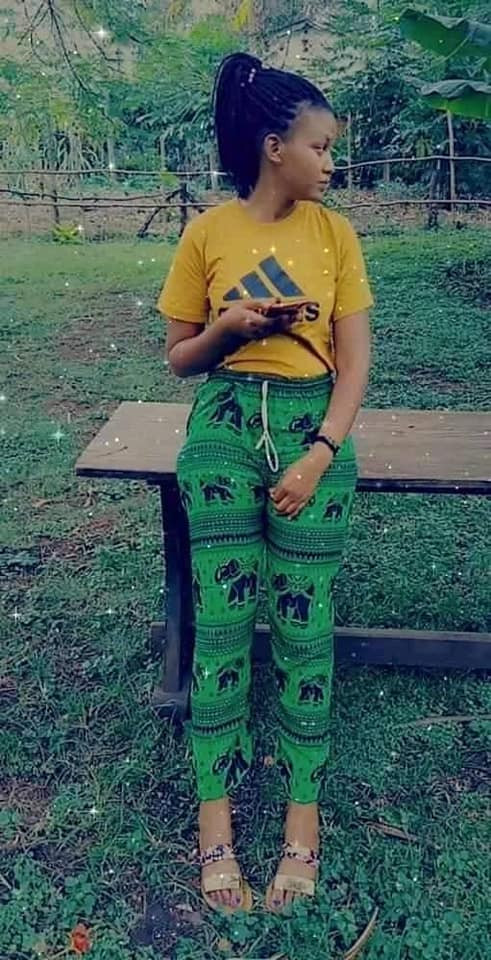 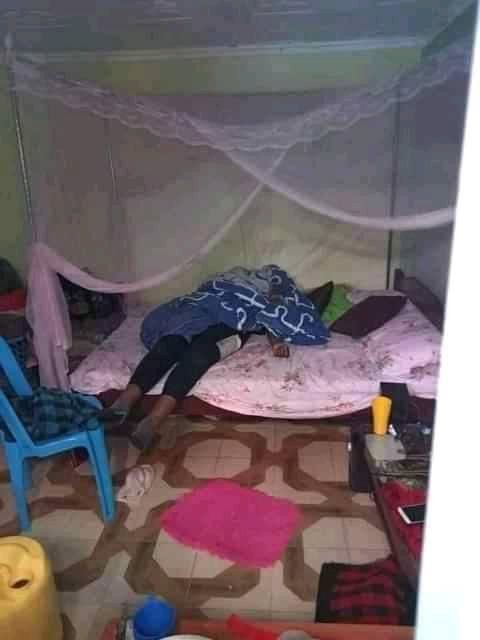