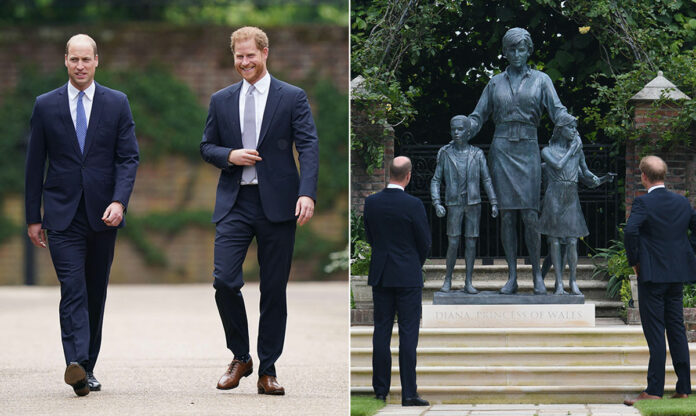 Princes William and Harry put aside their differences Thursday to unveil a statue of Princess Diana, cementing their late mother’s place in royal history on what would have been her 60th birthday. 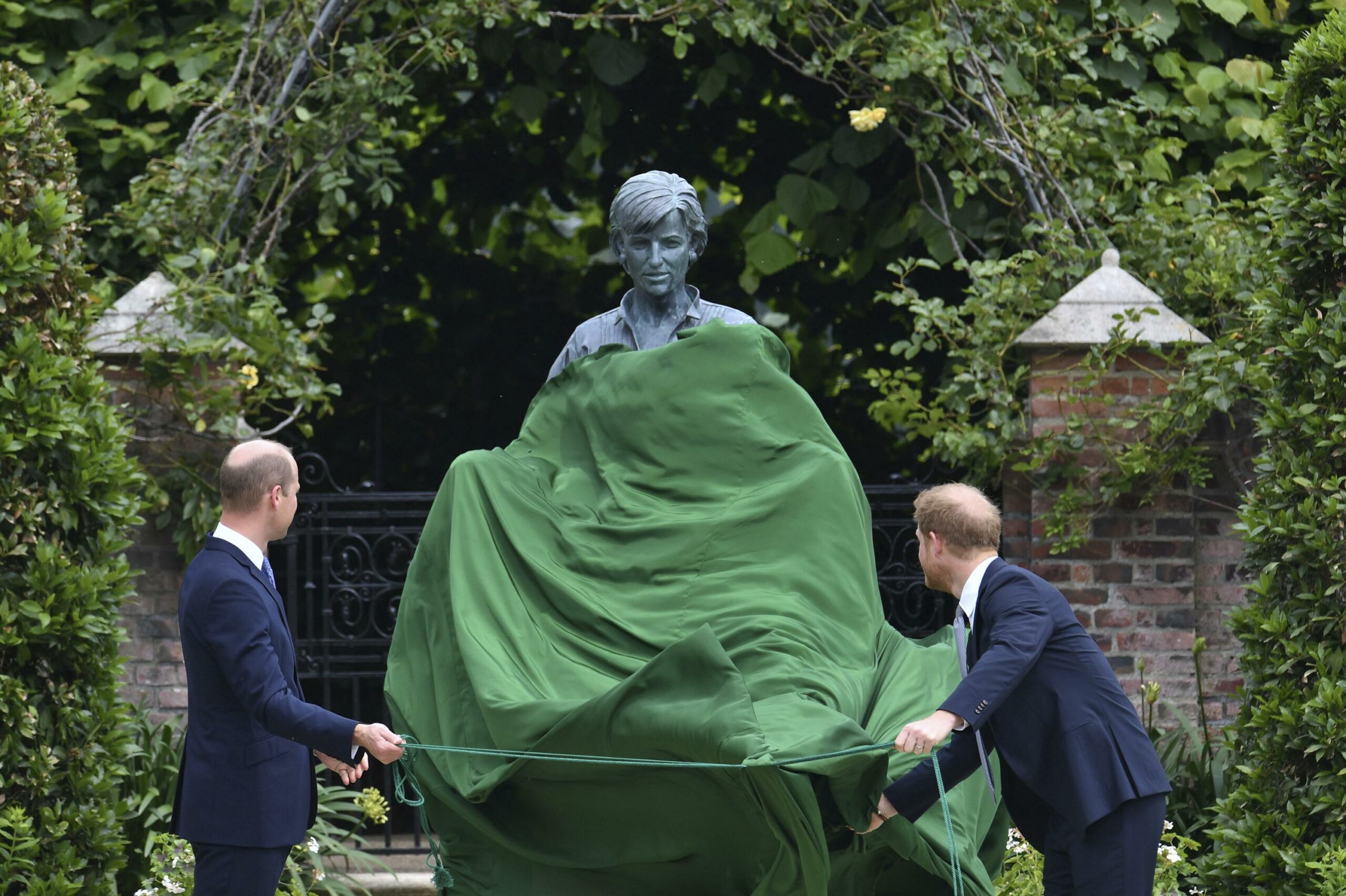 Diana’s three siblings joined the brothers for the private ceremony in the Sunken Garden at London’s Kensington Palace, a place the princess once found solace. It was only the second time the brothers have appeared together in public since Harry stepped aside from royal duties over a year ago. 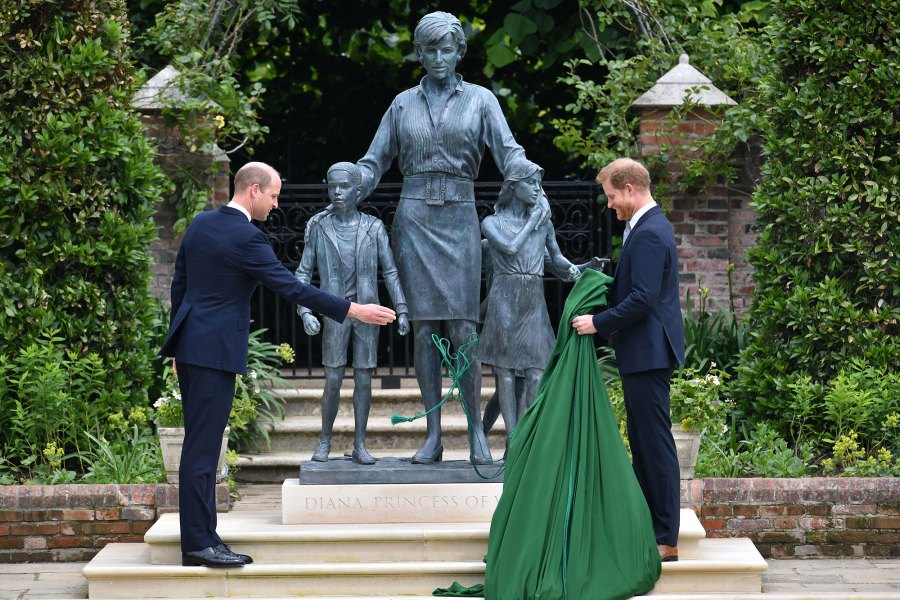 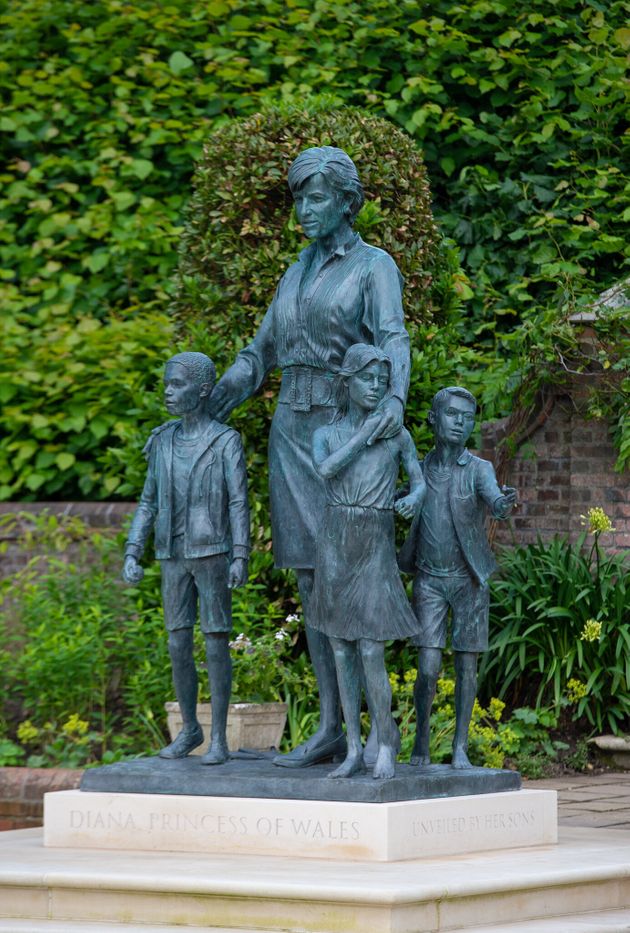 The statue, which shows a larger-than-life Diana surrounded by three children, was commissioned by the brothers in 2017. The style of her dress is meant to evoke the final period of her life, when she gained confidence in her humanitarian work. 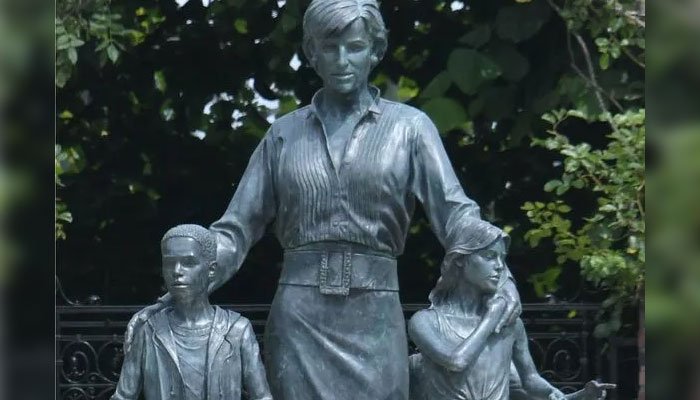 Royal watchers who hoped the unveiling ceremony would provide insight into the state of William and Harry’s strained relationship were likely to have been disappointed. 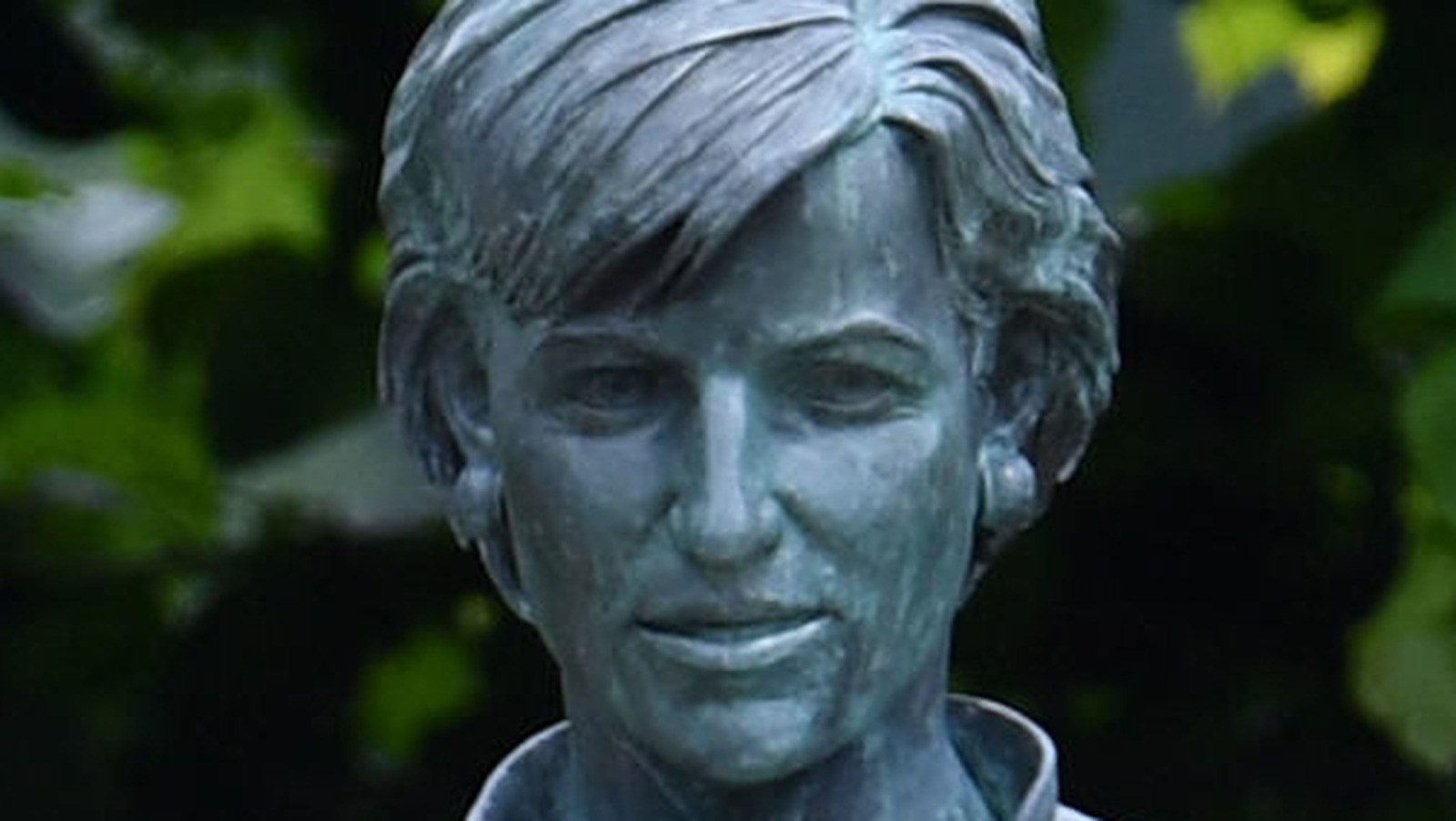 Nigeria Is Safe For World Leaders To Come – Lai Mohammed