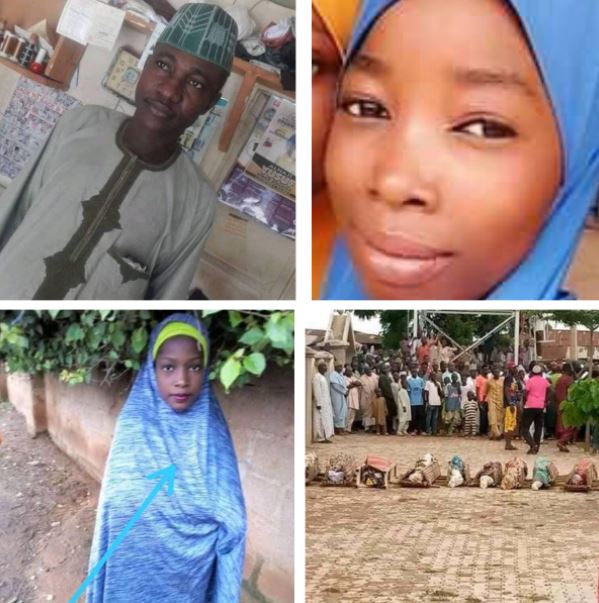 18 persons including six members of a family have perished in a ghastly car accident in Doguwa Local Government Area of Kano State.

The Sector Commander of the Federal Road Safety Corps (FRSC) in Kano State, Zubairu Mato, said the accident occurred when a bridge linking Riruwai and Doguwa broke down as a result of the heavy rainfall.

He explained that the vehicle plunged into the water, killing all the 18 passengers on board including six members of same family.

Malam Bashir Doguwa and his family were on their way from Doguwa to First Lady Secondary School in Dambatta Local Government Area of the state to visit his daughter, Firdausi Bashir, who is among the students writing the ongoing NECO SSCE examinations.

An eye witness had told Daily Trust that the accident was a result of a broken bridge due to the heavy downpour as the driver wasn’t aware that the bridge had broken down.

He added that before the driver could manoeuvre the vehicle it was too late and he plunged into the water, killing the passengers on board.

All the dead have been buried according to Islamic rite on Saturday.

Meanwhile, the Kano State Commissioner of Education, Malam Muhammad Sanusi Sa’id Kiru, has condoled with the family of the deceased. 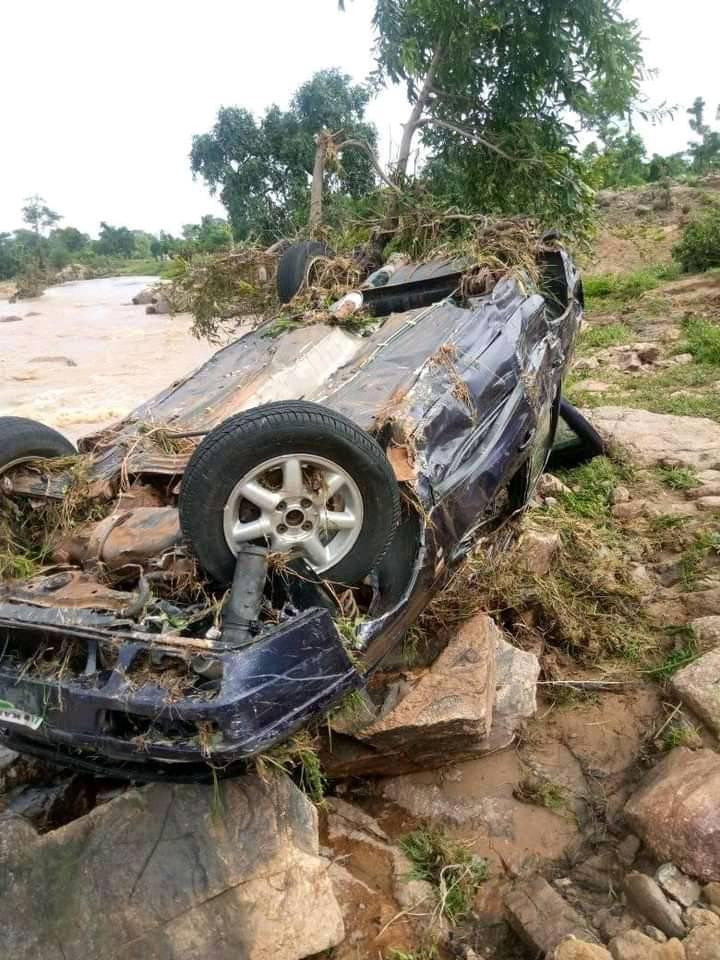 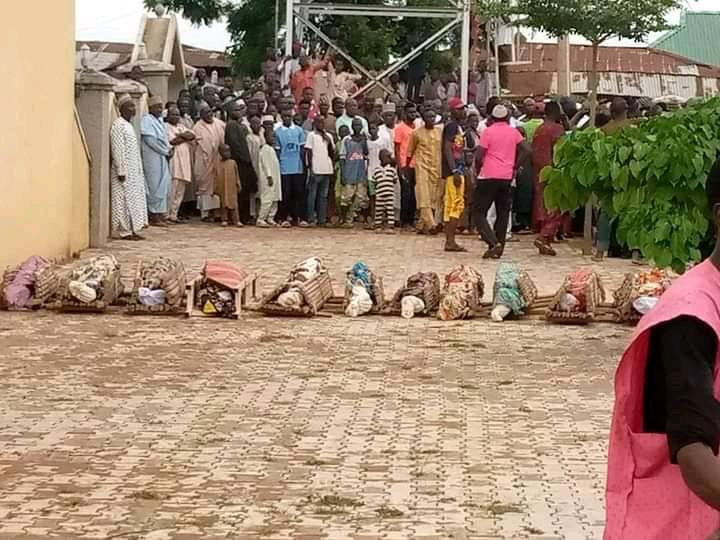 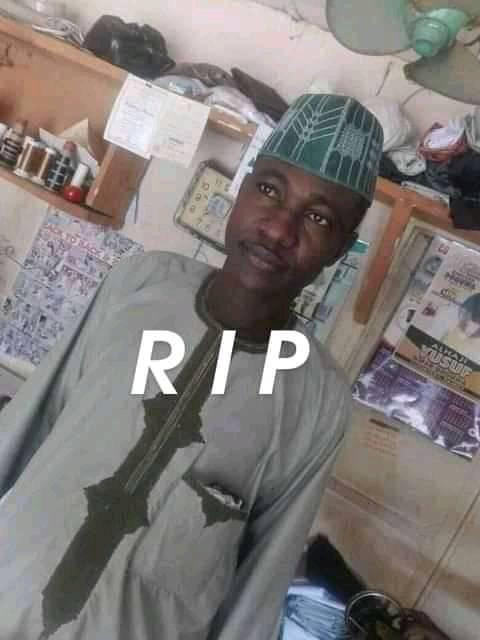 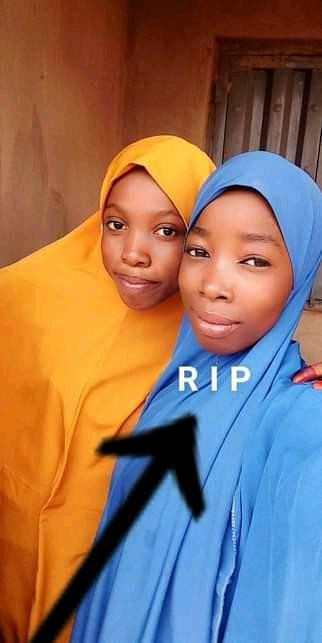 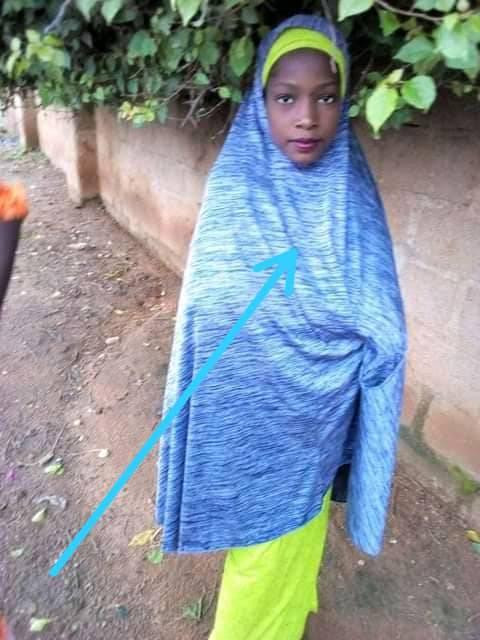 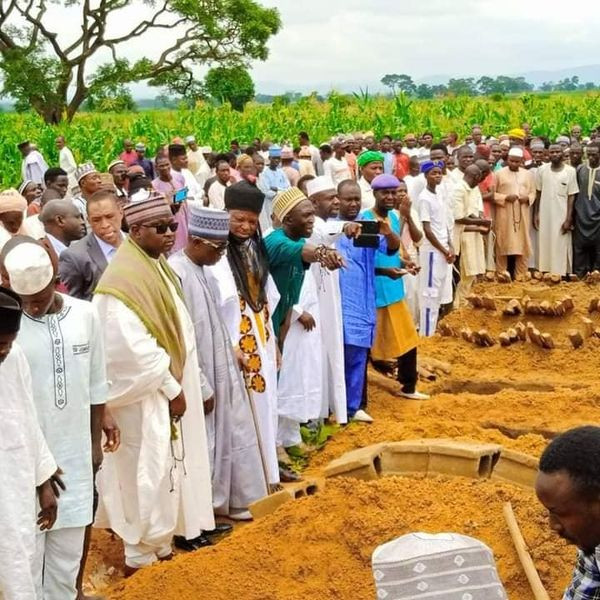 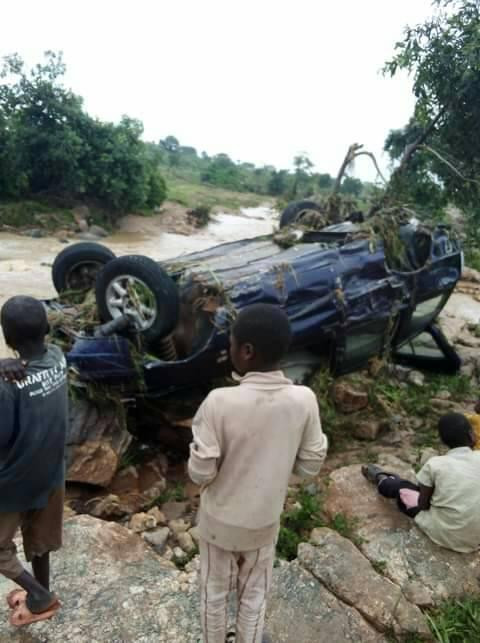