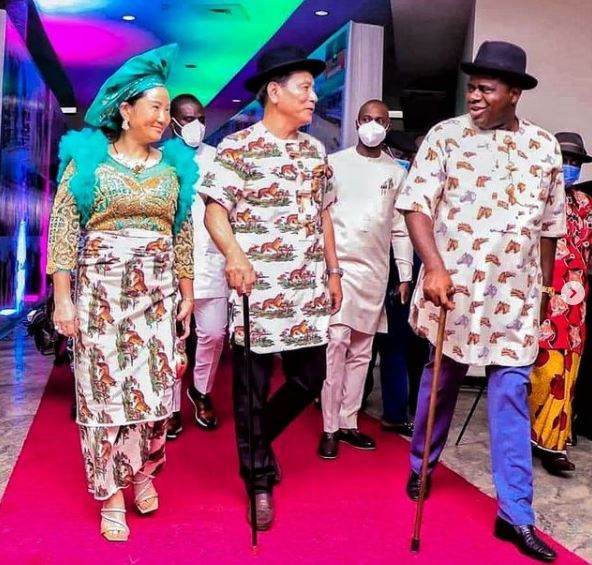 Ambassador Kim Young-Chae and his wife, Judy Kim Chae, were dressed in colourful Ijaw attires at a banquet night organised by Bayelsa State Government to wrap up the ambassador’s 2-day diplomatic visit to the state.

The dinner hosted by Governor Douye Diri, was held on Friday night, July 23, in Yenagoa, the state capital. 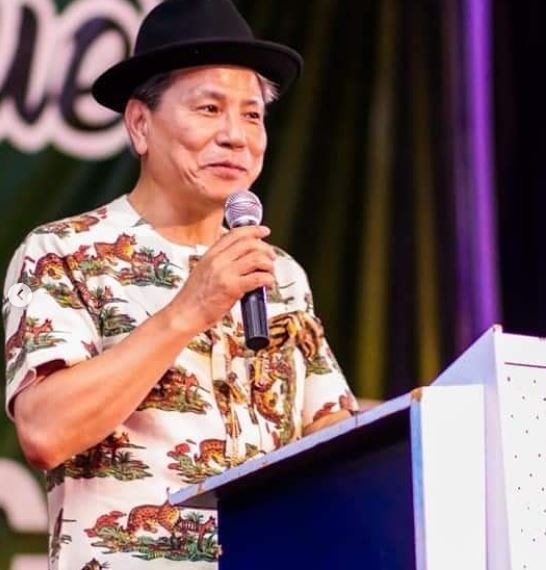 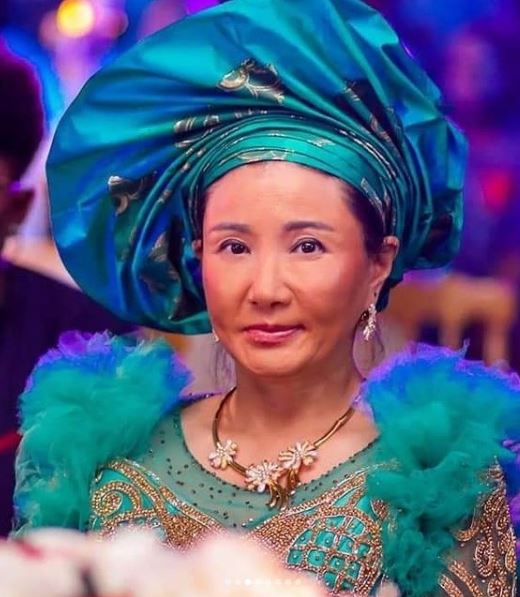 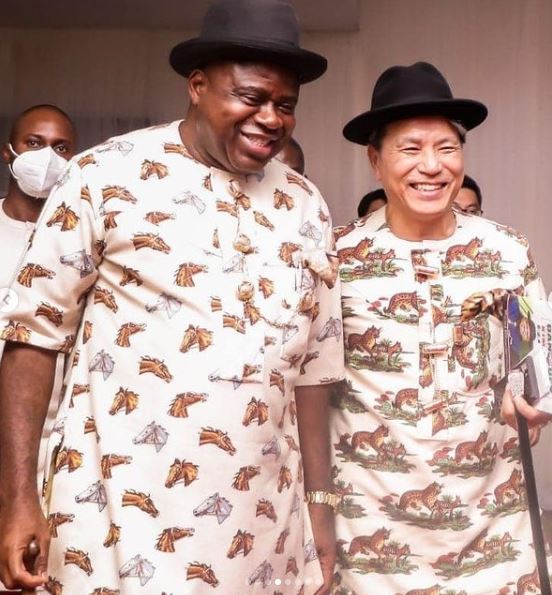 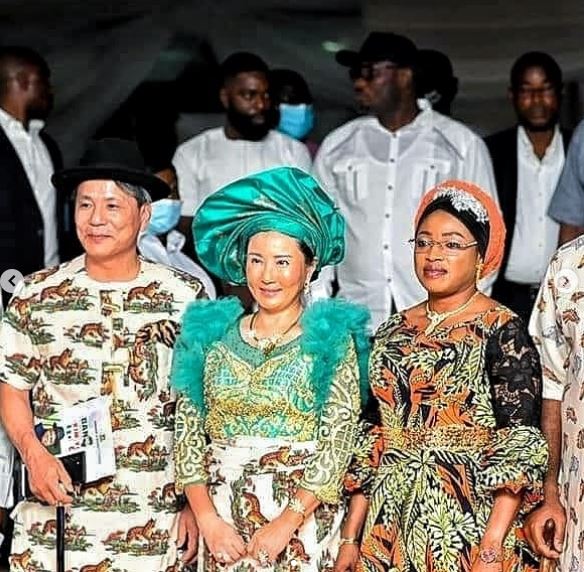 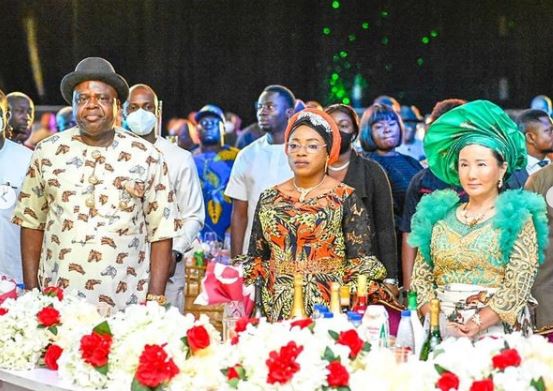