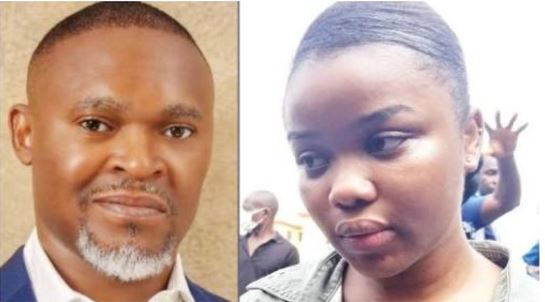 Following the viral video trending on social media claiming that Chidinma Ojukwu, the prime suspect in the murder of Usifo Ataga, denied killing the chief executive officer of Super TV, the police have set the record straight.

PM News reports that the Lagos state police command while reacting to the video on Monday, July 12, dismissed the claim, urging the general public to disregard the video.

Ojukwu in the video said she did not kill Ataga as she earlier claimed when she was paraded by the police.

According to the report, Ojukwu, who is in detention released an eight-minute video, well dressed and polished, as she recanted all she said earlier when she alleged she stabbed Ataga to death.

The Nation also reports that she added that he ordered roofies and that they both took them and ate food, which made him to become high.

“I was still not happy with the first one that we had, so, I was staying on my own, smoking and drinking. He, too, was on his own.”

But in the new viral video released, Ojukwu said 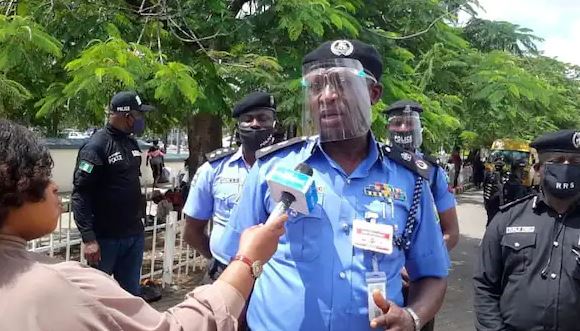 Reacting to the video, the spokesperson of Lagos state police command, Muyiwa Adejobi, said the interview was an old one and should be dismissed. He said whatever was said in the video would not change the facts the police had gathered on Ojukwu as the prime suspect in the murder of Ataga.

Man Arrested For Killing His Wife After Quarrel In Anambra State...