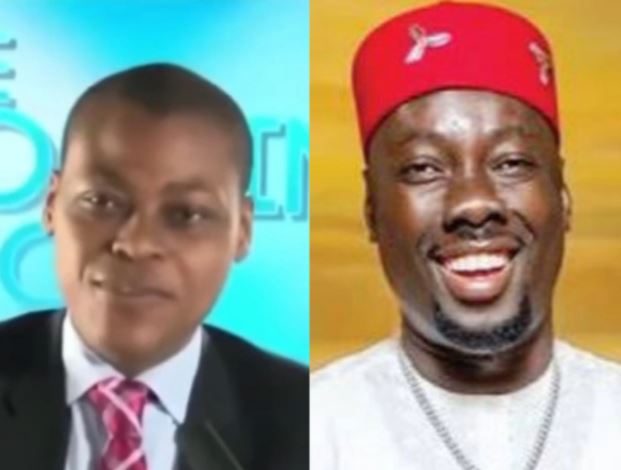 Oseni Rufai has condemned the ostensible display of wealth at the burial of Obi Cubana’s mother.

The Arise TV host said he isn’t stopping anyone from giving their loved ones a befitting burial but there’s a decent way of doing things and the way people sprayed money at Oba, during Obi Cubana’s mother’s burial, isn’t the way.

He further questioned the message such a display is sending to boys and young men.

“Our nation has become all about money, all about materialism, all about showing people that you are rich and others that are poor, they can go and die” he said.

Oseni also stated that on the same day Obi Cubana buried his mother, “the who in who in this country were at Aig-Imoukhuede’s mother’s burial, we didn’t see Naira being flaunted.”

Watch him speak in the video below.

Teen mother kills 20 month old baby after she left her...