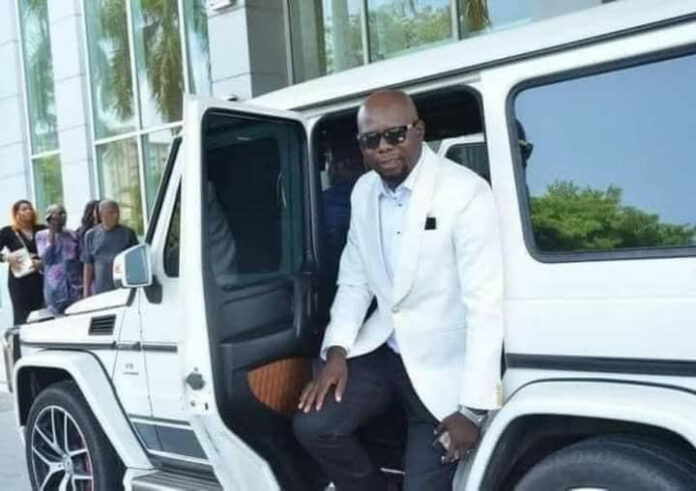 The Chairman of Udala FC, Philip Udala, has been assassinated.

Udala was murdered by unknown gunmen who attacked his convoy in Eke-Agu community in Idemili North Local government area of Anambra state on Tuesday night, July 13.

The gunmen had reportedly attacked a local police station in the community and were fleeing the scene when they met the convoy of Udala in Abatete. They killed late Udala, his club manager Godsent Eriobu and the three police officers in his convoy.

The spokesperson of the state police command, Tochi Ikenga, confirmed the incident and said an investigation is ongoing.

Ugandan Housemaid Who Stabbed Her Madam And Son To Death, Arrested