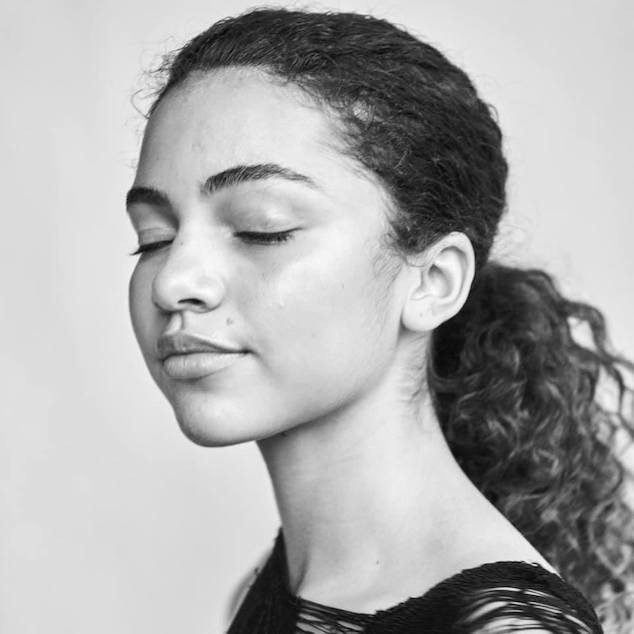 A US model from Missouri who was planning to move to New York City to continue her budding modeling career drowned at a state park.

The teen, who had worked as a model for two years, appearing in ads for Famous Footwear, was drinking at the state park with a friend before she drowned, her father said.

At the time of the tragedy, Kara wasn’t wearing a life vest when she joined other adults and a friend in the unpredictable raging water, the report said 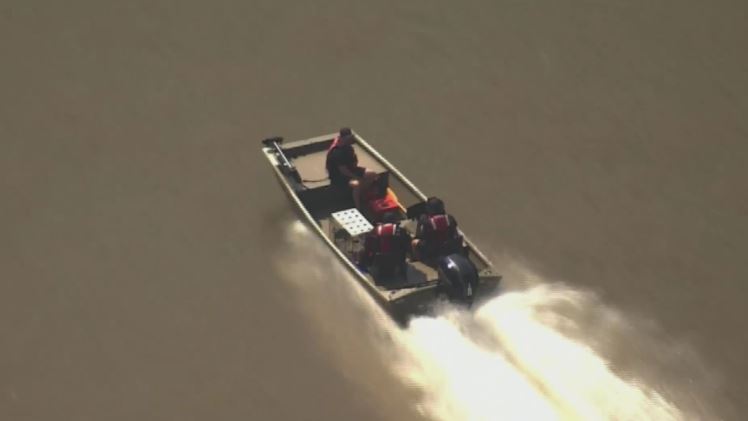 ‘She was a straight-A student,’ the girl’s father, Karl Wrice told the St Louis Post Dispatch. ‘She was also a teenager who made a very not-good decision.’

The ‘incident’ led to the park being closed to the public as rescuers searched for Kara, whose body was recovered later Friday. Heavy rain in the area over several days made for increased risks for swimmers, St. Louis County police said.

The teen was at the park with a friend, her father said and had been drinking when she went under the surface of the water and didn’t come back up. 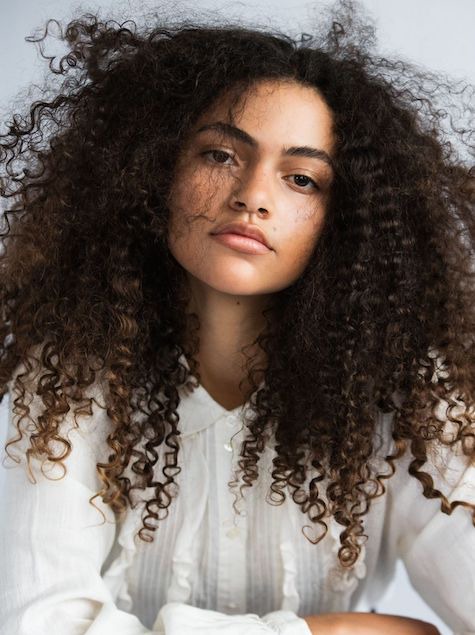 When the water is up, the entire dynamic of the water changes out there, currents and everything,’ Sgt. Tracy Panus told the St Louis Post Dispatch on Friday. ‘You can be the strongest swimmer and it doesn’t matter.’

Kara had modeled for Famous Footwear and was hoping to later move to New York City to take her career to new heights, her father told the Post-Dispatch. 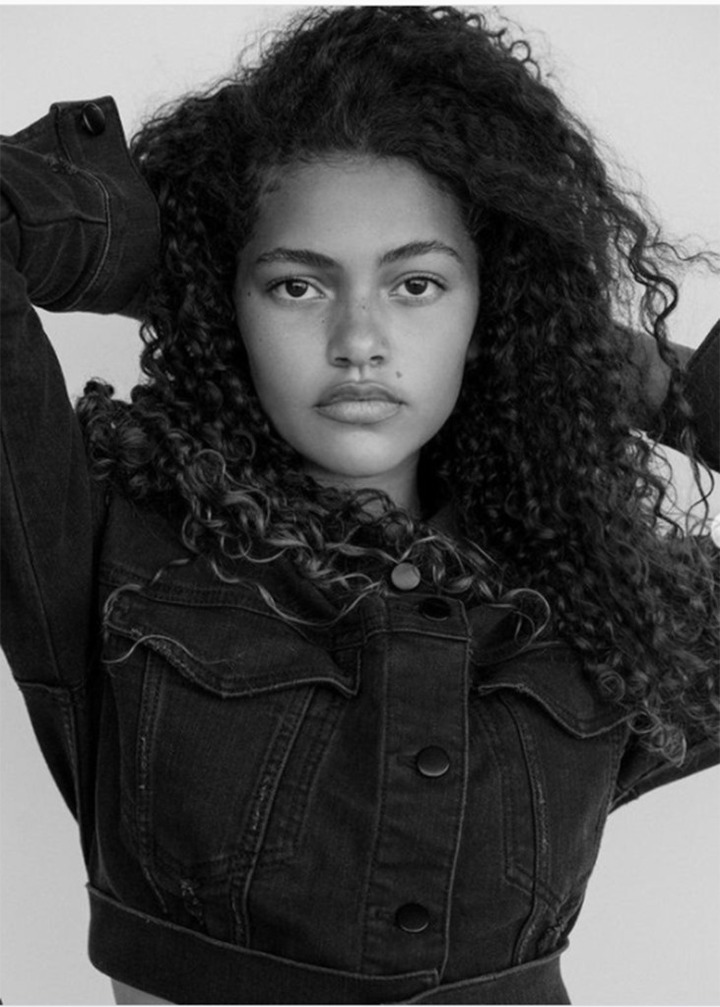 ‘She had got my personality; she was a rock star,’ Karl Wrice said. ‘She didn’t have an enemy – very extroverted. She left a large footprint – many people have reached out to me since.’

What Billionaire Arthur Eze Did When The Poor Were Asked To...