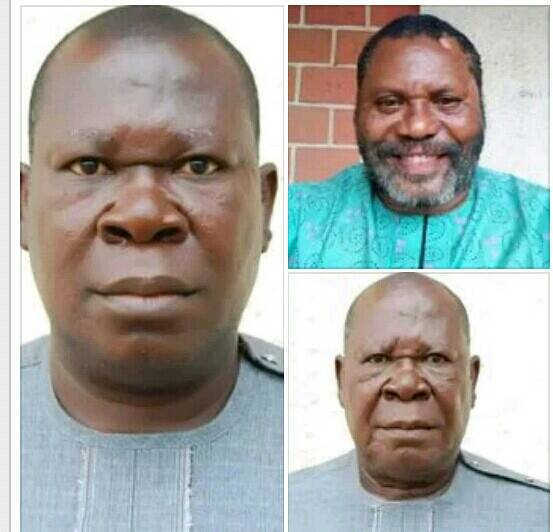 Eze, who was the Senior Technical Assistant to the Governor on Media, resigned his appointment earlier this year.

Abujah had shared a distorted photo of Eze on Facebook, accusing him of continuous media attack on Governor Umahi and his government since his resignation.

Responding to the post on Tuesday, July 27, Eze shared his real photo alongside the distorted one and that of Abujah, describing himself as a “permanent fine boy”

“PERMANENT FINE-BOY. With or without distortions, I still fine pass many “expectant TAs”. [Apologies to Udoka Ede and his acidic key pads” he wrote. 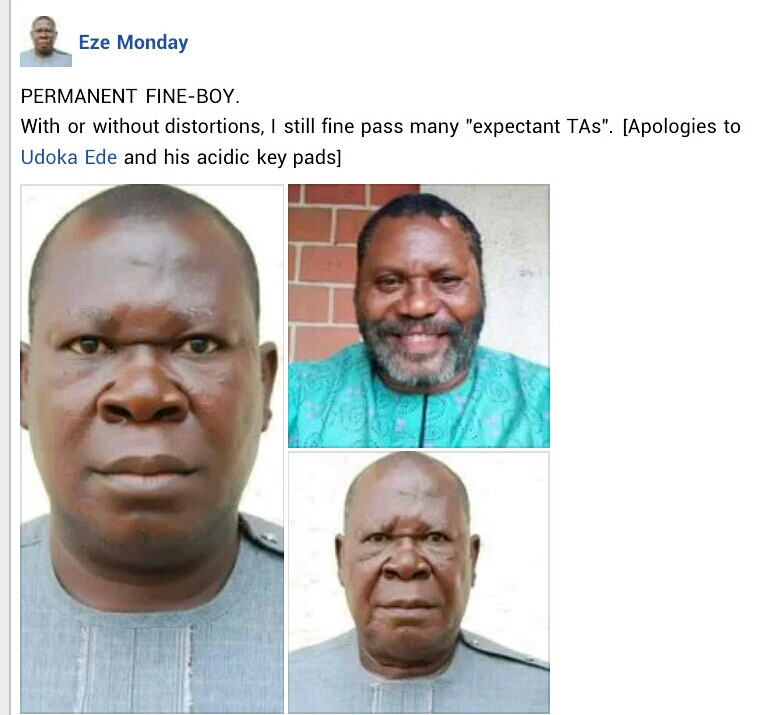 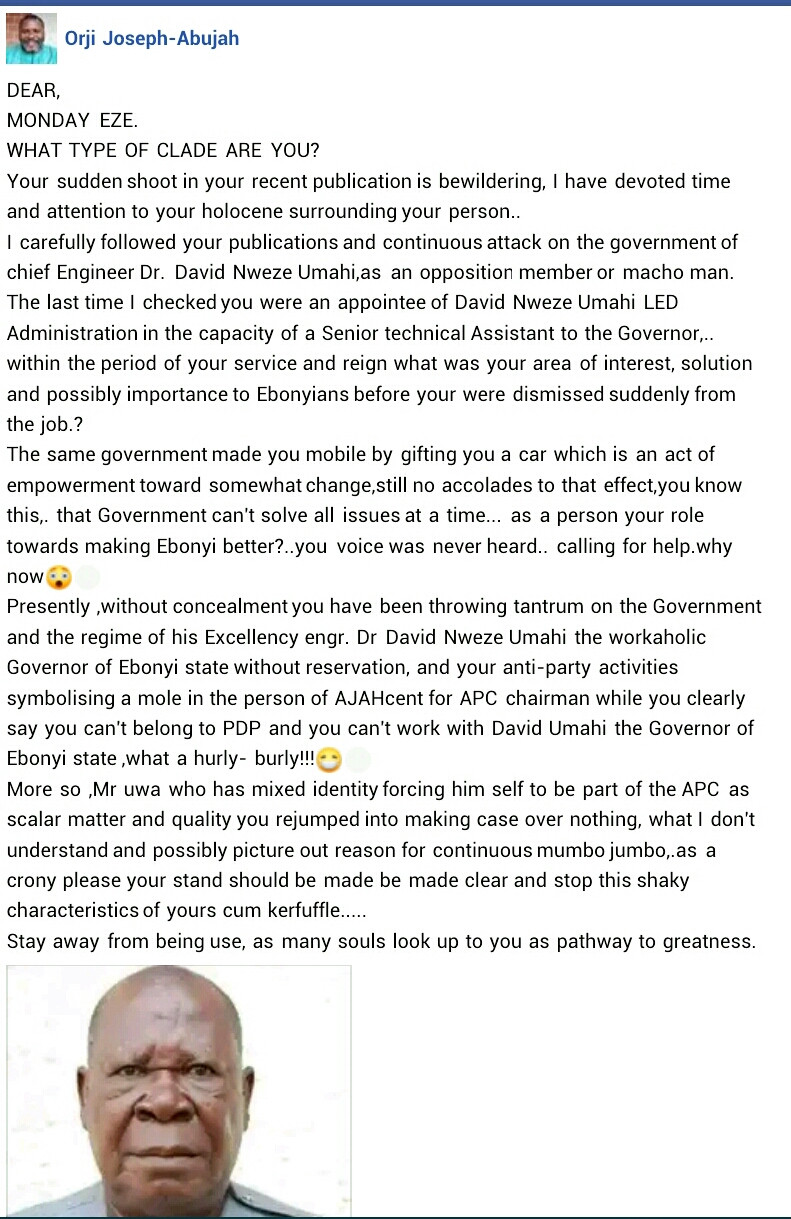 Pastor Who Killed His Pregnant Lover, 2 Others Sent To Prison