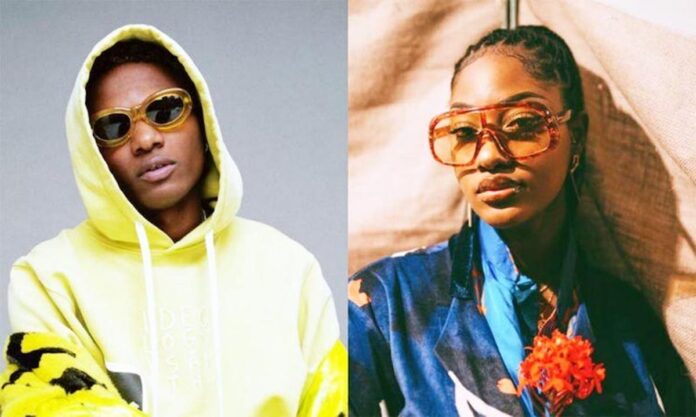 In what has been described as a huge win for Afrobeats, Wizkid and Tems’ hit song, “Essence” has debuted on the US Billboard Hot 100.

It also revealed that it is the first career entry on the chart for Tems.

“Essence” was released as the 11th track on “Made In Lagos”, the fourth studio album by Wizkid which was released in October last year.

Bovi Surprises Wife With a Mercedes Benz For Her 30th Birthday