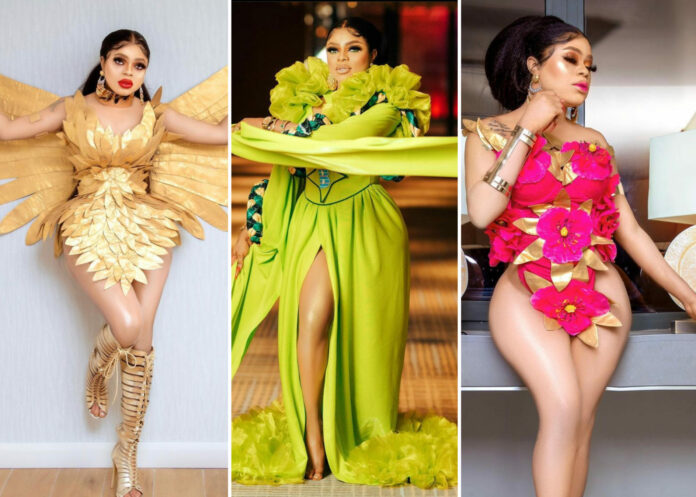 Okuneye Olarenwaju Idris, AKA Bobrisky celebrated his 30th birthday, and the birthday celebration was a blast. Several people were present at the event and videos and photos from the event sparked reactions online. 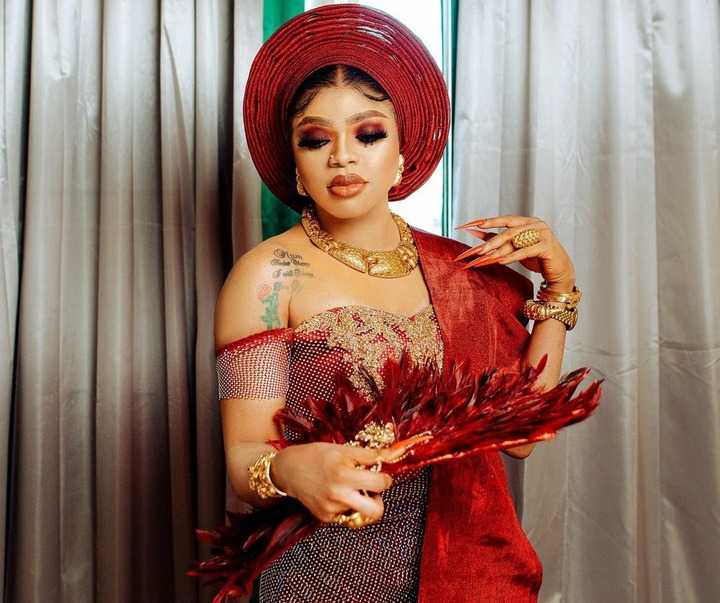 Among those who graced the event were singers, actors, comedians, etc. In this article, I would be showing to you, 10 notable Individuals who were present at Bobrisky’s birthday party. 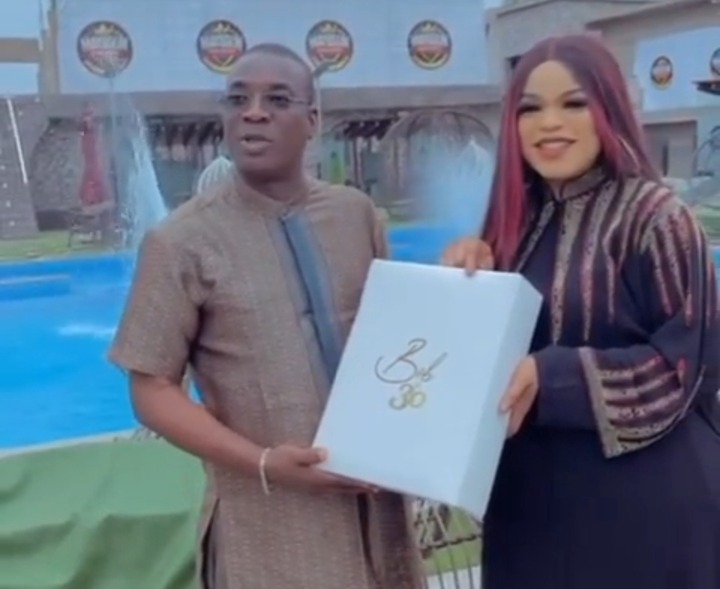 Ayinde Wasiu popularly known as K1 De Ultimate was present at Bobrisky’s birthday party, and he performed at the event. Bobrisky has severally said that he is a big fan on the Fuji legend, and this is one of the reasons he asked K1 to perform at his birthday party. Here are some photos from K1’s performance. 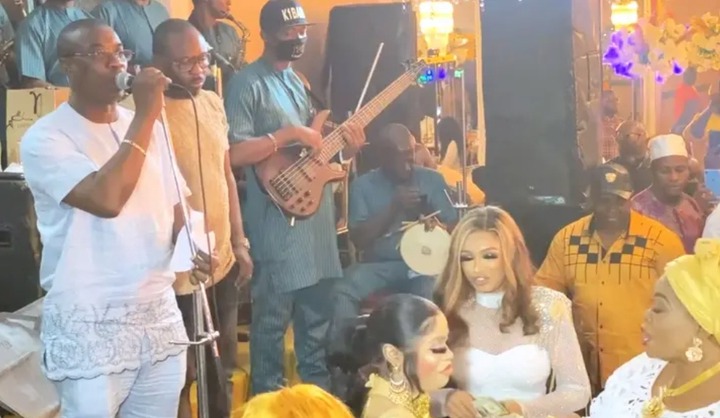 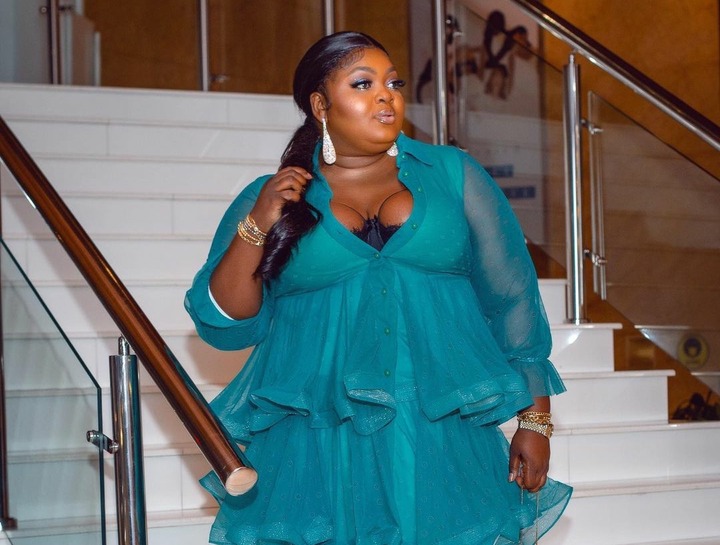 Popular Nigerian Actress Eniola Badmus was also present at the birthday party. The actress could be seen dancing with Bobrisky. She was also spotted holding wads of cash in which she used in spraying Bobrisky as he danced to Ayinde Wasiu’s song. 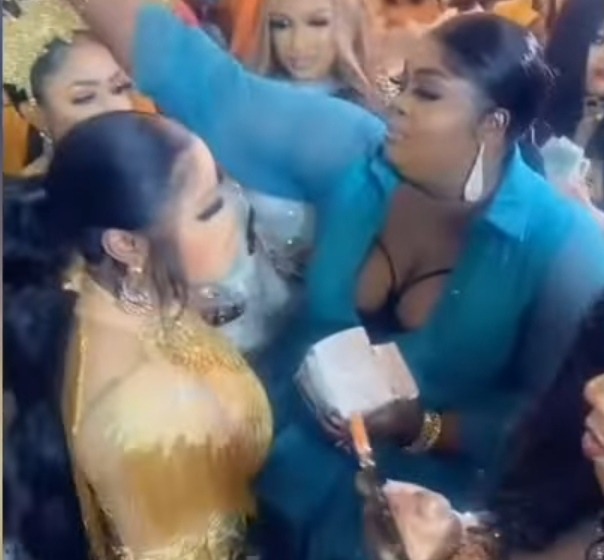 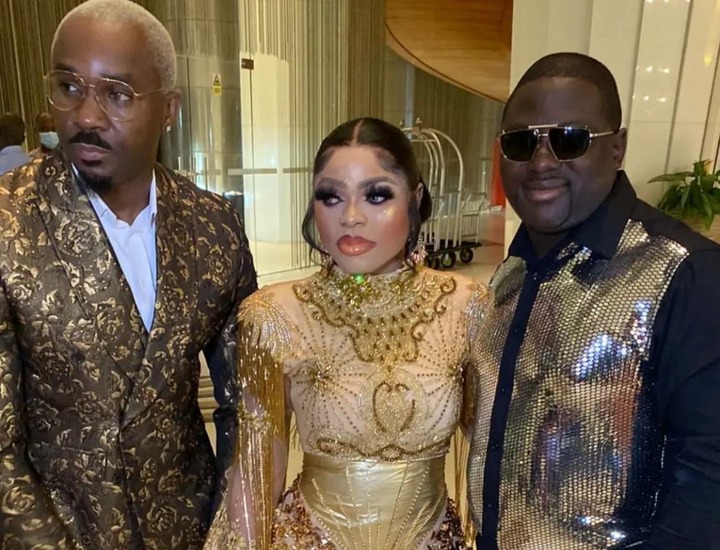 Popular socialite and club owner Pretty Mike was so present at the birthday party to celebrate with Bobrisky. Bobrisky has always maintained a friendly relationship with the socialite, and this shows why pretty Mike had to turn up for Bobrisky on his birthday. 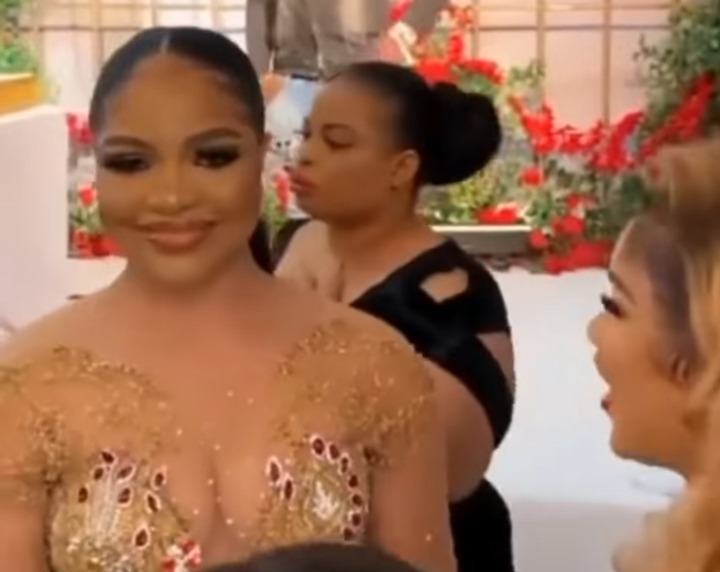 Popular reality TV star, Rebecca Nengi Hampson was also present at the star studded event. She could be seen taking photos with Bobrisky while several people took photographs of them. Check out the photo below. 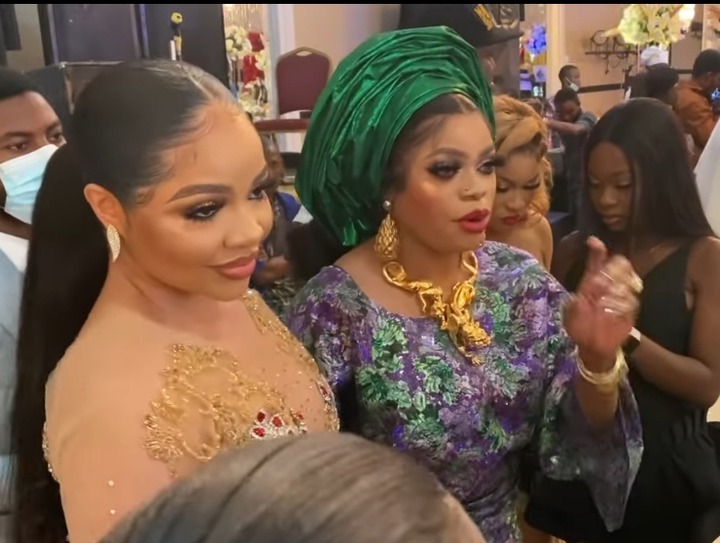 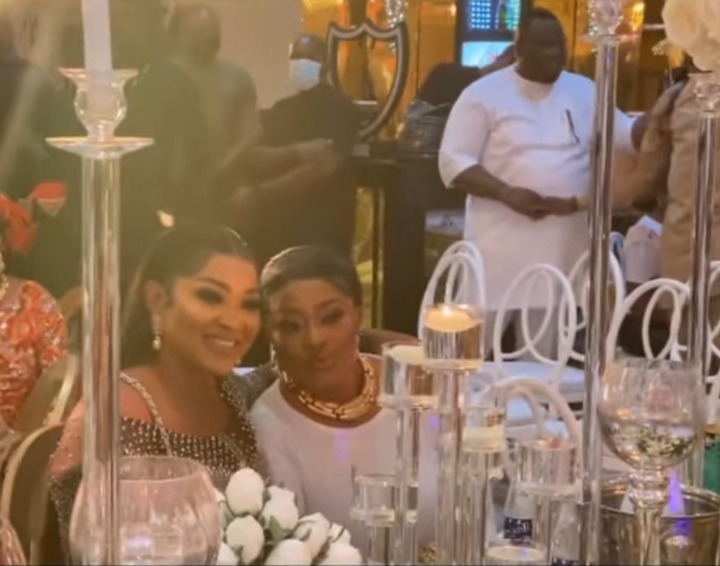 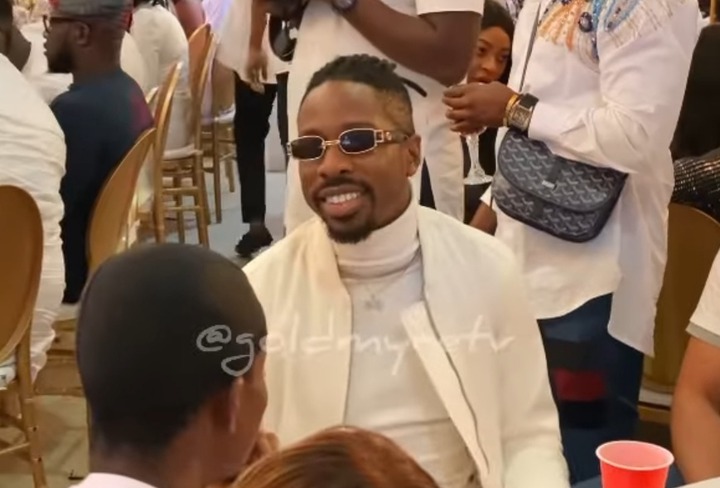 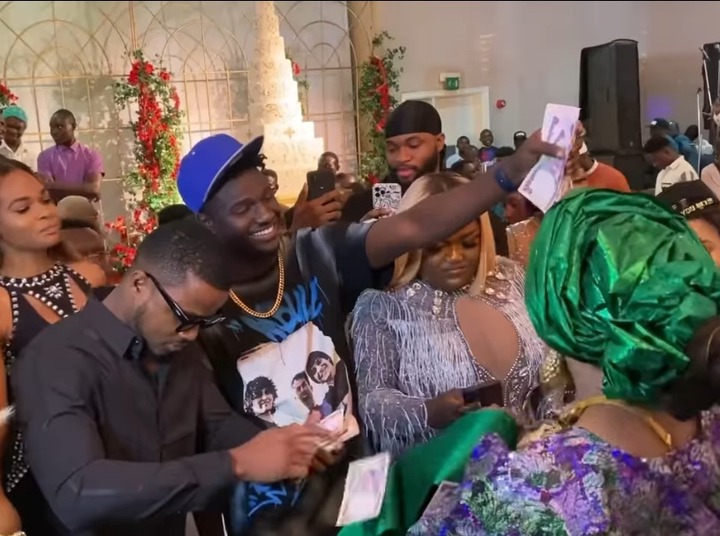 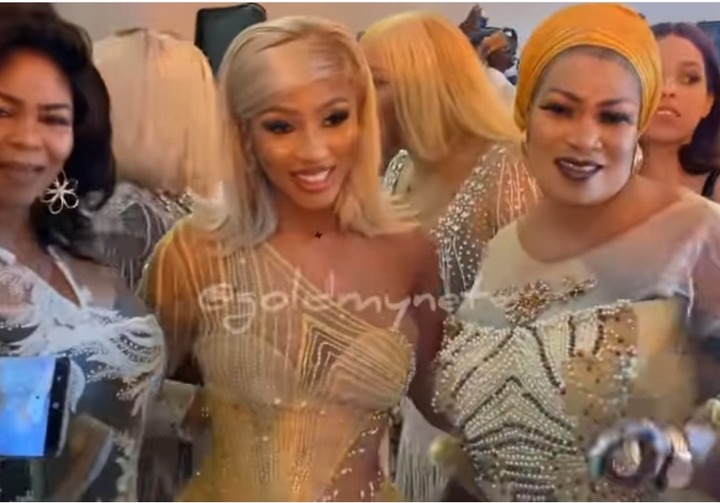 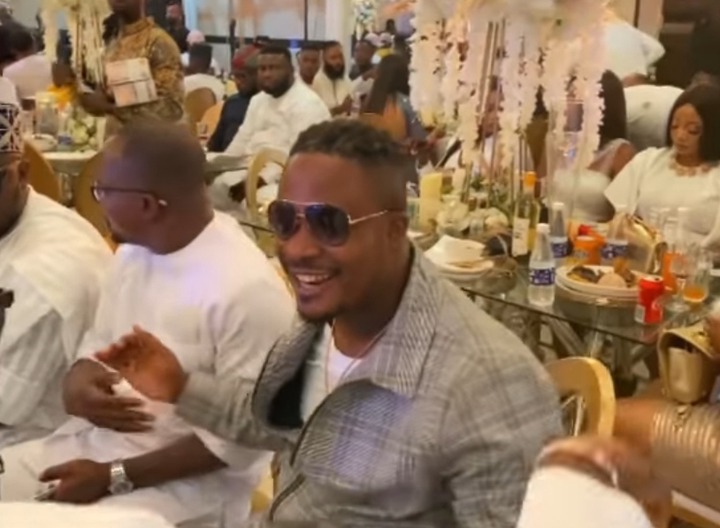 Nigerian singer, jaywon was among other celebrities that celebrate with Bobrisky. 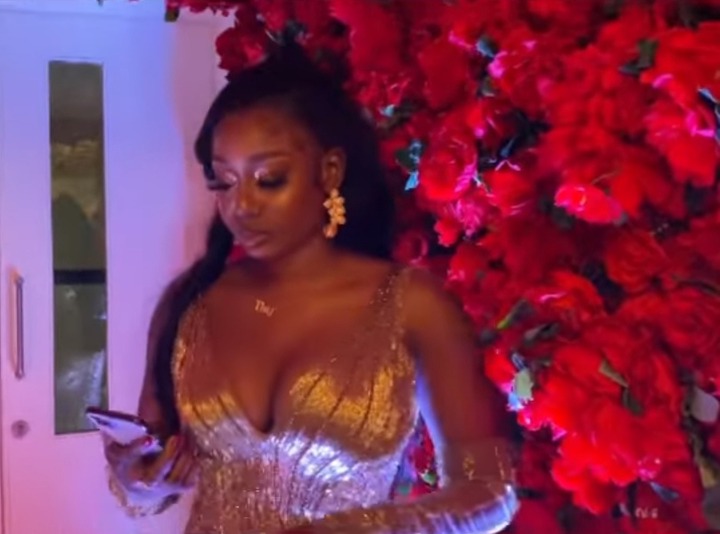