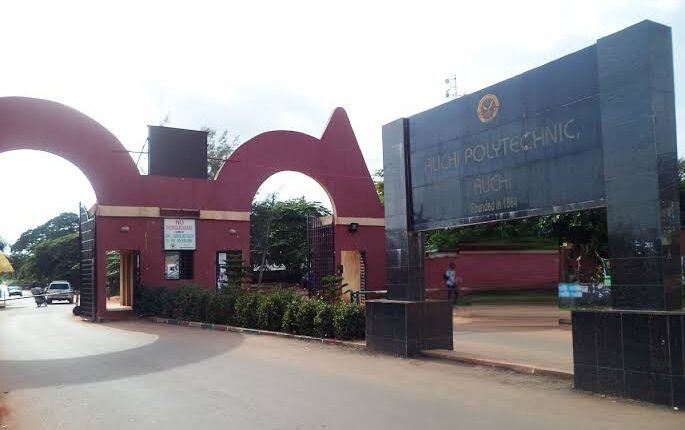 The spokesperson of the school, Mustapha Oshiobugie, who confirmed the incident, said he is yet to get the details.

Oboh, who was a National Diploma, ND, I student of Public Administration, was reportedly found dangling in his room on Friday night.

A source, who pleaded anonymity, said the late Oboh, in his suicide note, instructed that his mobile phone be given to one Sandra, his girlfriend, whom he begged for forgiveness in the suicide note.

He said: “Solomon was in class on Friday and left for home after class.

“We only came home later in the evening to find his body dangling from the ceiling of his room at Bawack area of South Ibie.

“He was a very quiet boy, who took his academics very serious. He doesn’t go out and never showed any sign of depression whatsoever,” he said. 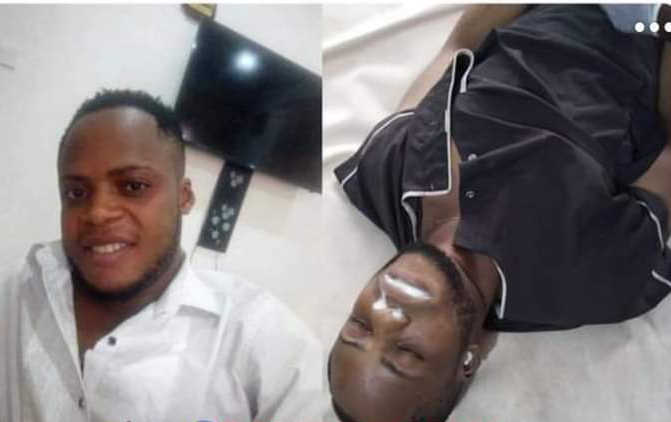 13-Year-Old Girl Who Was Raped By Lecturer And His Son Has...