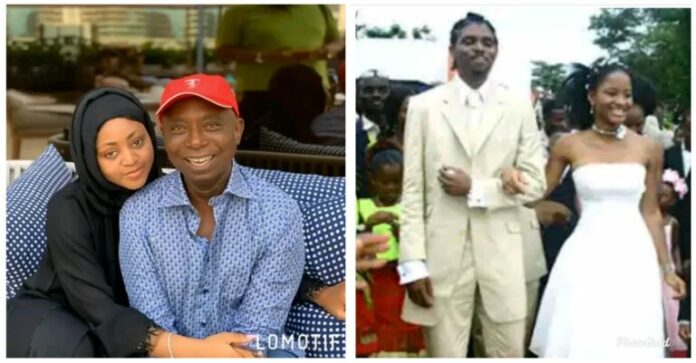 Back then during the ’80s and ’90s, people generally got married at a very young age. If a woman reached the age of 18 without being married, they made fun of her! Can you imagine?

In most cases, women were mothers of two children by the age of 18. My, how times have changed! Nowadays, it’s rare for teenagers to get married. In fact, now the average age for getting married is 29 for men and 25 for women. But for these Nollywood actresses on this list, they became married even before they clocked 19.

Below are Nigerian celebrities who got married as teenagers: 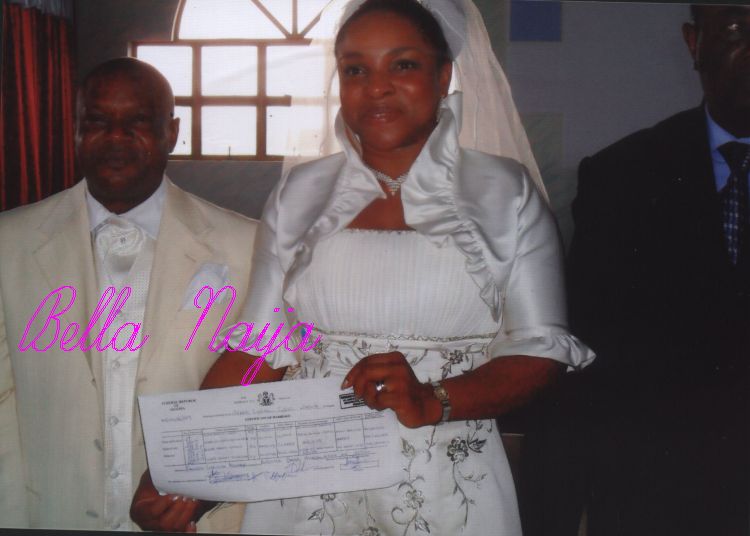 Elizabeth Benson Ameye (popularly known as Liz Benson) got married to her first husband, Samuel Gabriel Etim when she was just 17-years-old. 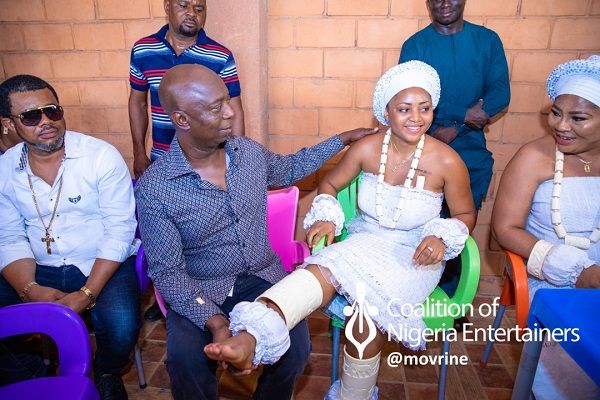 Regina Daniels she got married at age of 19-year-old and got married to 59-year-old Billionaire Prince Ned Nwoko in Aniocha local government area, Delta State. The marriage is yet to produce any child. 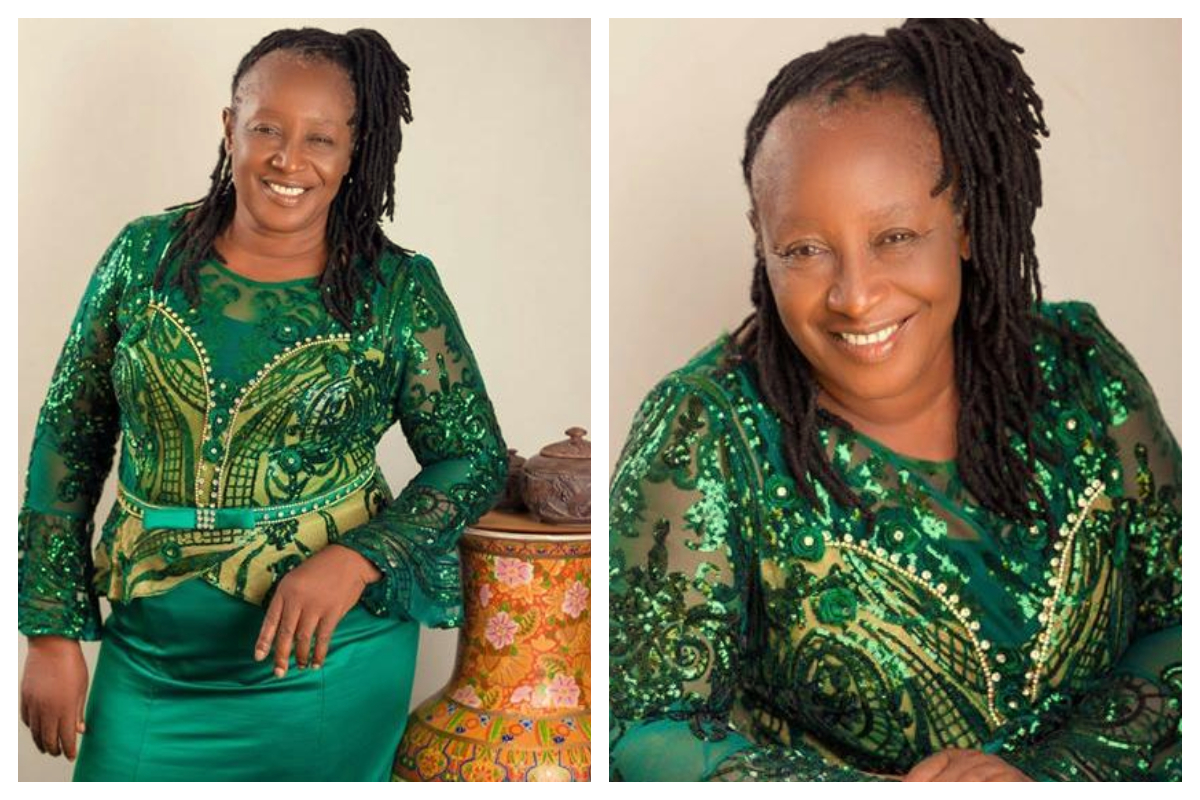 Veteran Nollywood actress Patience Ozokwor got married at age 19-year-old She has three biological children and five adopted ones who all bear her name.

She lost her husband in the year 2000. Patience Ozokwor expressed her life’s biggest regret as not being able to marry the man of her choice, and also her children preventing her from remarrying after she lost her husband. 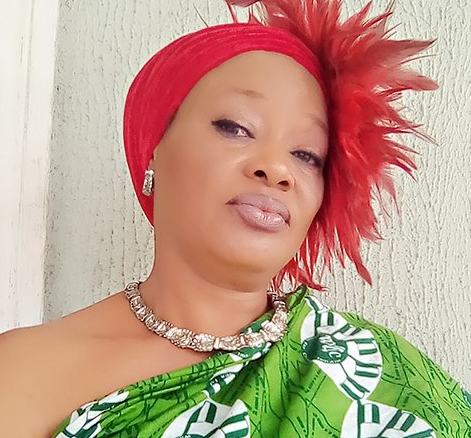 Obot Etuk is a Nollywood actress and TV personality. The Akwa Ibom born actress got married at the tender age of 15-year-old and started having kids almost immediately. In an interview she said; 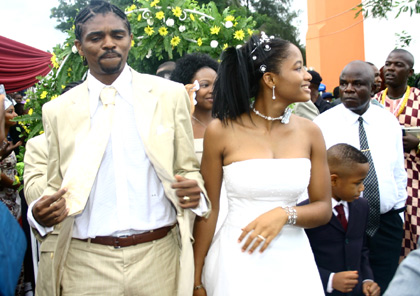 Amarachi Kanu is the current wife of the former captain of the Nigerian Super Eagles, Kanu Nwankwo. She got married to Kanu Nwankwo at the age of 18-year-old and was allegedly pregnant with her first child as at then. Her first child is now grown-up and she is now a mother of three beautiful children. 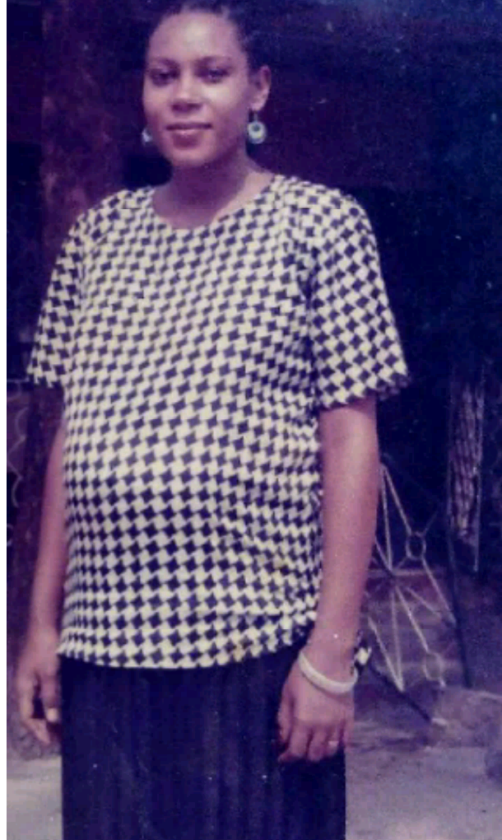 Shan George got married at a tender age of 16-year-old and had her two handsome boys. A few years later, she walked out of the marriage and now living as a single mother. In an interview, she said:

“Being married at the age of 16 was just like a child still living with her parents. It was more like an obligation. I don’t really want to talk about it because of my children”.
Shan George, who is currently 50 years old, welcomed her first grandchild on September 7, 2014, as her first son, Delnoi had a beautiful baby girl. 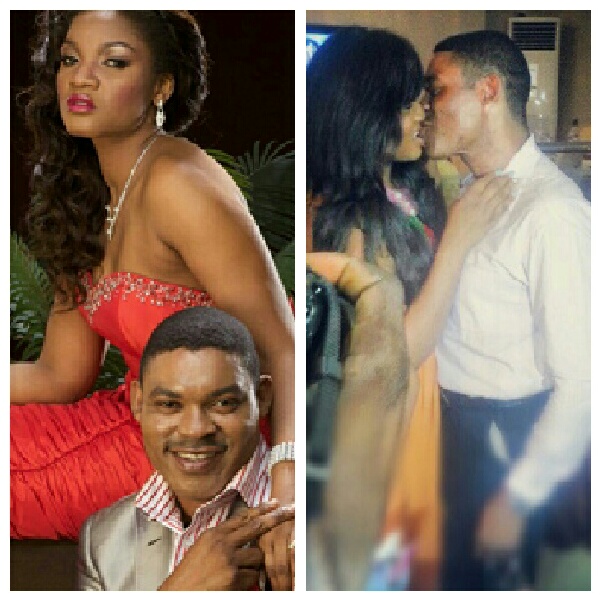 Nollywood beautiful and talented actress Omotola Jalade Ekeinde met her pilot husband at the age of 16-year-old She later got married to him at the age of 18 and had her first daughter Princess Ekeinde at the age of 19 and later had other three kids making it a total of four kids.

Photo: See The Baby Who Lost His Mum In Maiduguri Bomb...