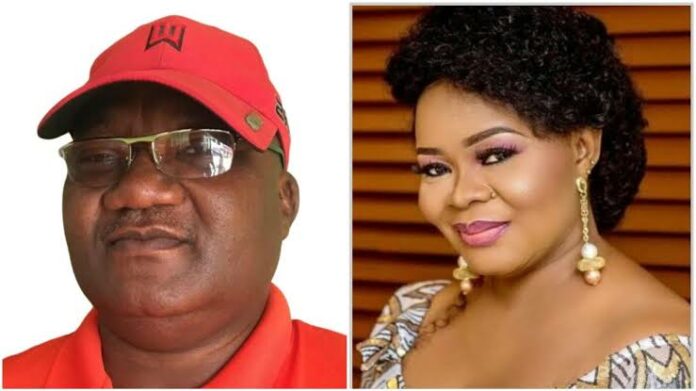 Born Ola Ibironke, the socialite died yesterday evening. However, the cause of his death is unknown.

Dudu Heritage was a music promoter who relocated from the United States to Nigeria to run a private business. 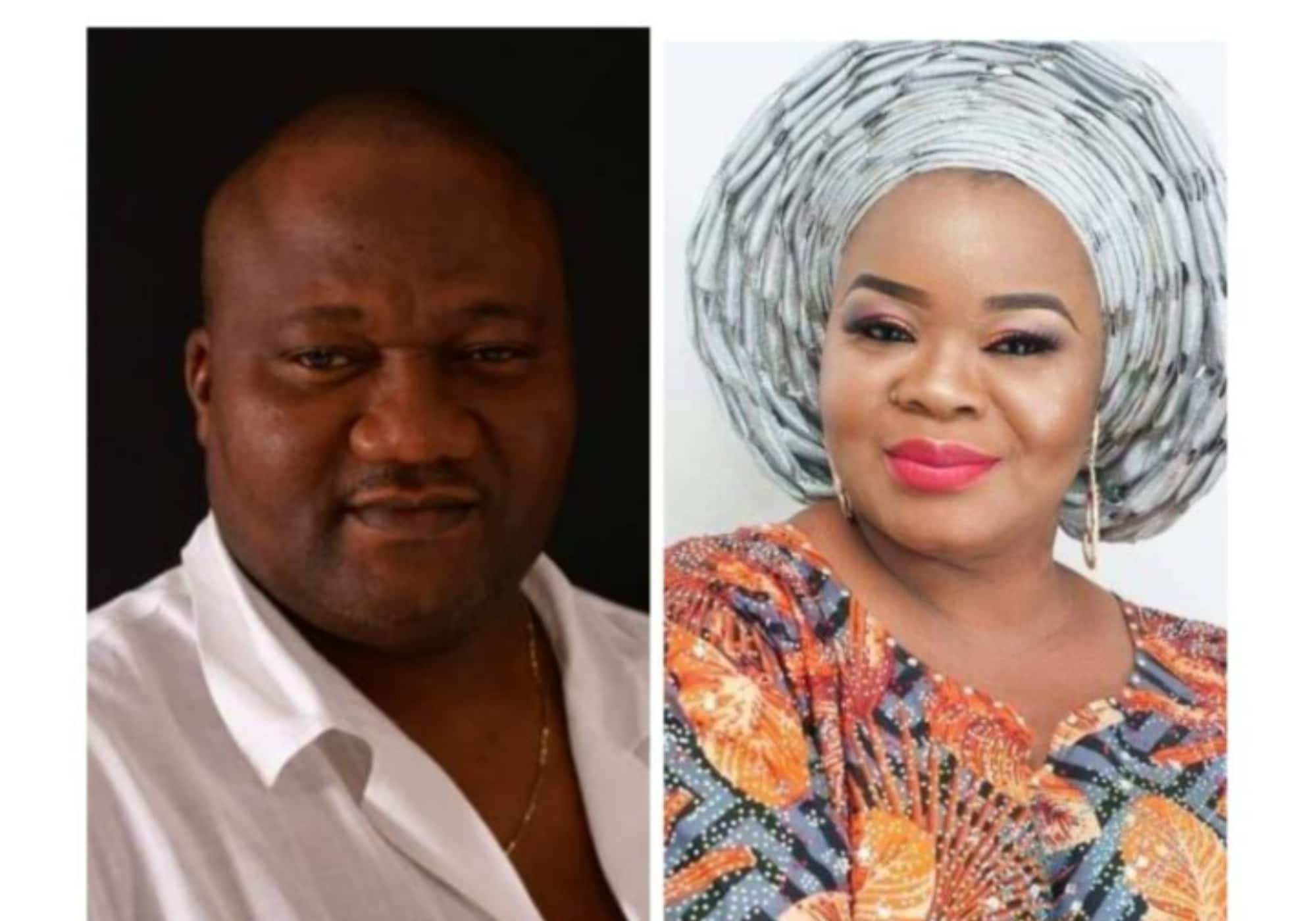 Confirming the news to The Press, Jaiye Kuti, a close friend and colleague of Bimbo Oshin, simply said, “Yes, he has died. He died last night.”

Also, a source close to the family confirmed his demise. When Newsmen reached out to the actress, her number was switched off.