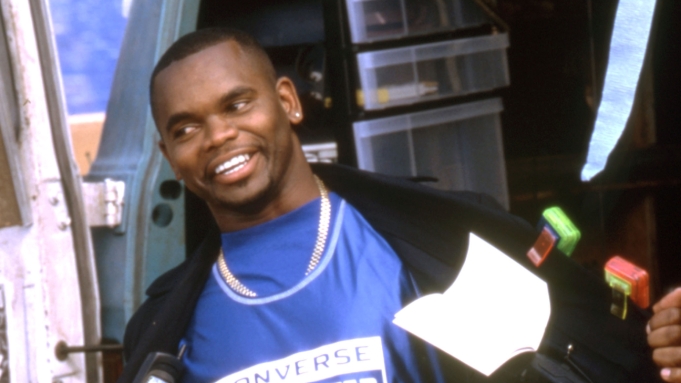 Comedian and Friday star, Anthony AJ Johnson has has been confirmed dead after being “found lifeless in a store.”

His career received a big break in 1990 when he was cast in hit comedy House Party and as a result started performing standup around Los Angeles.

Another of his most prominent roles was in cult comedy The Players Club, which was directed by his Friday co-star, Ice Cube. The Players Club also stars a number of other prominent stars who have recently passed including Bernie Mac, Charlie Murphy, Tiny Lister and Michael Clarke Duncan.

Johnson also made several appearances in music videos, most prominently in Dr Dre’s “Dre Day” as a parody of Eazy-E.

Johnson was at that time, rushed to hospital after being found to be in an unresponsive state in a shop in Los Angeles.

His cousin told TMZ that he was pronounced dead at the hospital and the cause of death is still not known.

The comedian appeared in movies like Lethal Weapon 3 and Menace II Society before his most famous role playing Ezal in the 1995 comedy Friday, rose to fame in 1990 after landed the role of E.Z.E. in House Party. Johnsonwent on to make a name in the stand-up comedy circuit in LA.

RIP AJ Johnson (Ezell). Hands down one of the funniest dudes EVER. pic.twitter.com/nYR0vra4dc